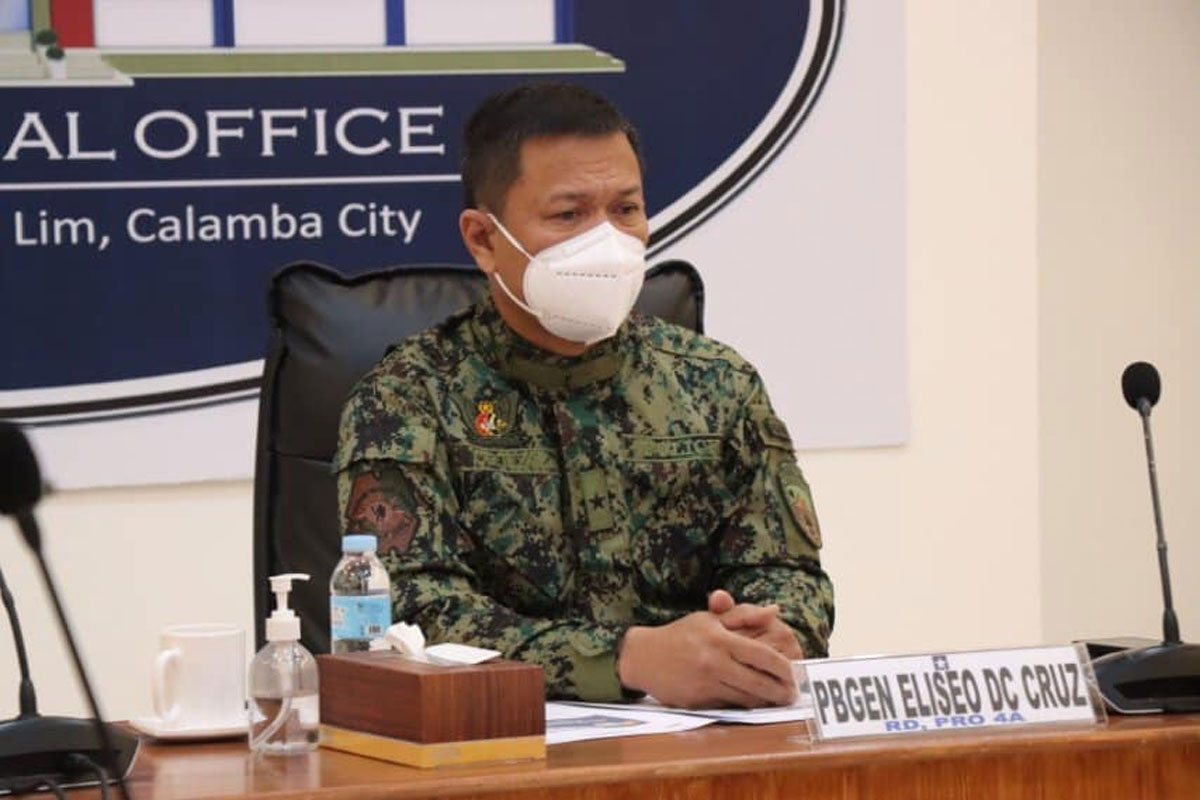 3 nabbed for ‘swindle’ of 165 jobseekers

HELL hath no fury than these 165 jobseekers scorned.

According to Philippine National Police Criminal Investigation and Detection Group (PNP-CIDG) director, Major General Eliseo DC Cruz, the 165 are so far the number of persons who have filed official complaints against three female large-scale illegal recruiters arrested by his men during an entrapment operation in Pasay City last May 24.

“As we continue our investigation of the three arrested illegal recruiters, the number of their victims who have surfaced in the open to file complaints against them have already reached 165 so far,” the PNP-CIDG director said.

Cruz said that members of the CIDG Anti-Transnational Crimes Unit (ATCU) are conducting a thorough investigation of the complaints filed against the three accused.

He said that now that other countries are reopening their borders to tourists and overseas workers alike, many Filipinos are grabbing this opportunity to uplift their lives by working abroad.

“However, there are unscrupulous individuals or groups who also took advantage of this opportunity to lure victims to give in to their illegal acts. Thus, we are asking the public to be cautious and smart in order not to fall prey to these illegal recruiters,” the PNP-CIDG director said.

So far, he said that eight batches of complainants from Pasay and Caloocan cities as well as the provinces of Nueva Ecija, Pangasinan, Tarlac, Apayao and Iloilo have come out in the open to seek formal charges against the trio.

Cruz said that the complainants from the regions have been referred to concerned CIDG Regional Field Units which have territorial jurisdiction over their cases.

He said that five separate cases will be filed against the three in Pasay City, Pangasinan and Cordillera region while investigators are still taking up the statement of the other complainants.

Cruz said that as of press time, 165 individuals led by the eight who first sought the assistance of the CIDG-ATCU are the identified complainants against the three suspects.

He said that the trio have been charged with bailable offenses for violation of Republic Act (RA) No. 8042 (Migrant Workers Act) as amended by RA 10022 (Large-Scale Illegal Recruitment) and Article 315 (Estafa) of the Revised Penal Code before the Pasay City Prosecutor’s Office last May 25.

“We assure the victims that the investigation of this illegal act will continue as we call on other victims of these illegal recruiters to come forward and file formal complaints against the accused,” Cruz said.

The three were arrested in an entrapment operation at the Monaco Garden Tower in Villa Barbara Street in Pasay City last May 24.

In their statements, complainant Wendina Asuncion and several others averred that the trio recruited them as “fruit packers or farmers” in Canada in exchange for a P130,00 processing fee.

However, the victims were left clueless for months as to the status of their job application until the suspects again called up Asuncion and demanded an additional P60,000 for their “processing fee.”

Already entertaining doubts about the suspects’ activities, the complainants sought the assistance of the CIDG-ATCU which later discovered from the Philippine Overseas Employment Administration that Thessmourn Documentation Services and its owners/employees are not authorized to recruit overseas workers.

Recovered from the suspects during the sting were the boodle money topped by some marked bills paid to them by a complainant as well as various documents, business permits, flash drives, a computer set with printer and 10 mobile phones they reportedly were using in their illegal activities.