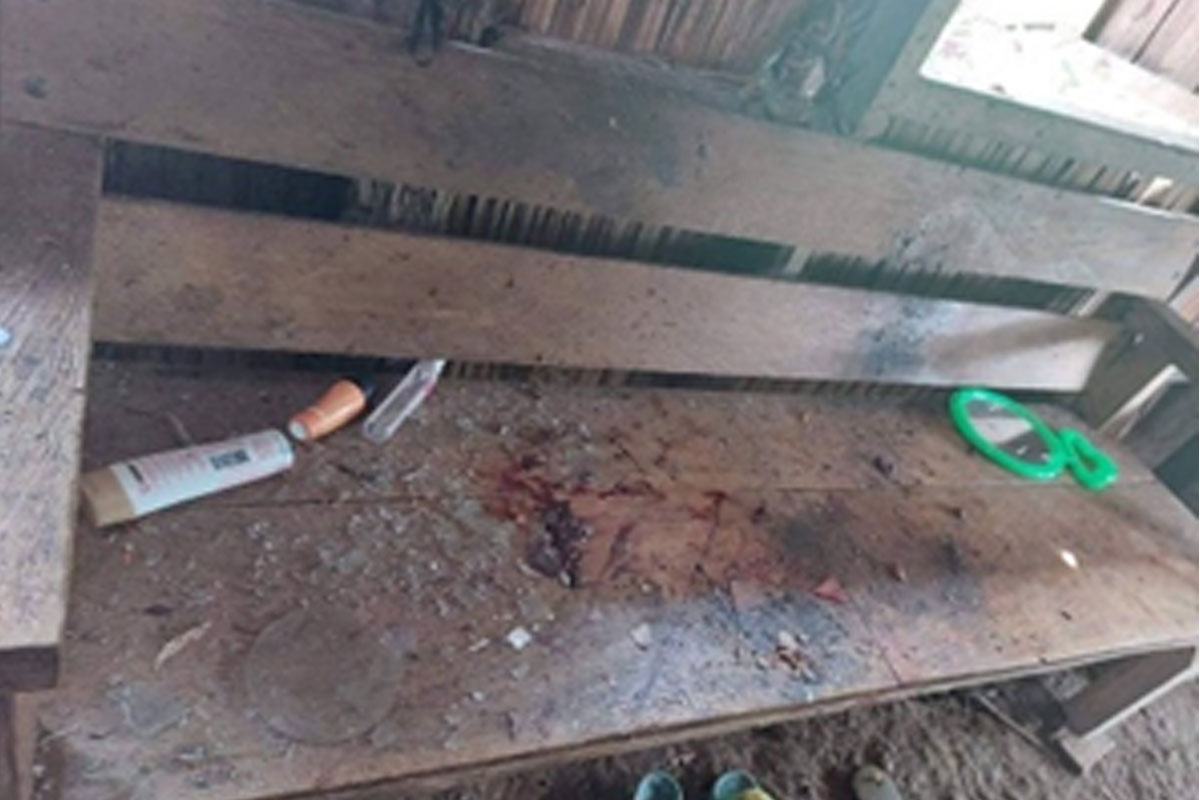 TWO children who toyed with a suspected pipe bomb they found in a remote village in Kumalarang, Zamboanga del Sur were killed while two were wounded when the thing they thought was a “toy” exploded on Friday afternoon.

An investigation showed that the victims discovered the deadly toy while playing in Purok Malipayon in Kumalarang municipality. The bomb later went off killing Johnkin Gregorio, 8, and John Leo Miro, 6.

Two others identified as Rhea Fe Poculan, 13, and John Michael Miro, 7, were injured and taken to the Pagadian City Medical Hospital for treatment.

The Police Regional Office 9 and the Philippine Army ruled out the involvement of any terror group or criminal gangs in the incident and said that in all probability, the victims toyed with a crudely-made explosive fashioned out of a steel pipe.

The incident came in the wake of the stepped-up security nationwide ordered by Philippine National Police (PNP) Officer-in-Charge, Lieutenant General Vicente D. Danao Jr. amid the chain of bombings in Mindanao.

The PNP leadership also called on the public to maintain its vigilance and to immediately report the presence of suspicious persons and unattended bags and packages in their areas.

Danao also asked the citizenry to refrain from spreading unverified information that would only cause public fear.

Police have eyed the involvement of “extortionists” and remnants of the Abu Sayyaf in those explosions.

However, Danao said they have not monitored any threat to disrupt the inauguration of President-elect Ferdinand ‘Bongbong’ Marcos Jr. on June 30 at the Quirino Grandstand in Manila and Vice President-elect Sara Duterte in Davao City on June 19.

3 nabbed for ‘swindle’ of 165 jobseekers