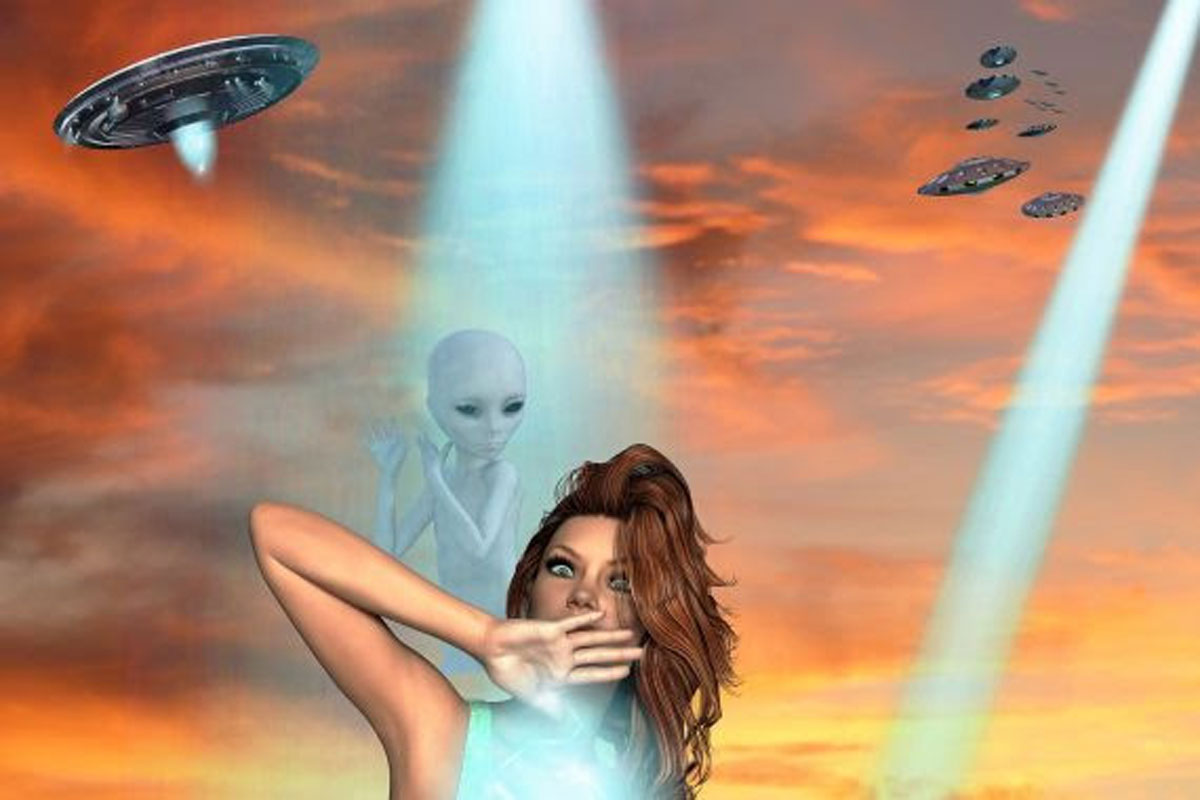 West Yorkshire, England, is what’s known as a metropolitan county and includes the larger cities of Leeds, Bradford and Wakefield, as well as enough smaller towns to have a population of over 2.3 million people … and a number of extraterrestrials. In a surprising report, the West Yorkshire police revealed their area of responsibility summoned them to at least nine instances where a county constituent reported an encounter with a UFO and/or extraterrestrials. Is West Yorkshire a UFO hotspot or should someone check the water supply? 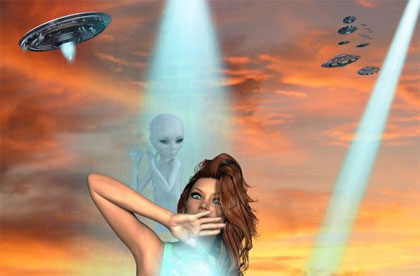 An average day in West Yorkshire?

“Caller is reporting he thinks he has seen a UFO. He could (see) this ‘thing’ in the sky that kept appearing then disappearing. This occurred 22 times where ‘something flashed’ then it disappeared, then it flashed again. (He) says he watched this happen for approx 15 mins.”

Yorkshire Live recently provided a list of the West Yorkshire UFO and alien reports and many sound like this one from Morley, Leeds – unusual lights that could be planes, drones or those pesky Starlink satellites. However, some defy those explanations, like this one from Knottingley, Wakefield.

“Caller reporting white orbs in the sky; two shot off like shooting star; he’s seen some disappear; he has this on video; he’s seen 10 tonight; and they’re moving really weird; He can’t see them now. But he’s seen them last two nights. He’s just seen another now, and another one.”

Then there are the alien encounters, like this one from Skircoat, Halifax:

“Reporting he has seen an alien…he has seen something floating in the sky, talking to him.”

A woman in Weetwood, Leeds, reported being abducted, and a man in Skircoat, Halifax, said he had a close encounter.

“Reporting he has seen an alien…he has seen something floating in the sky, talking to him.”

While nine UFO/alien reports in one year in a county of 2.3 million residents might not qualify it as a paranormal hotspot (read about all of them here), West Yorkshire has a history of them that probably influences its police force to give the calls special attention. The most infamous involves former constable Alan Godfrey who claimed to have seen a UFO hovering over Burnley Road in Todmorden in 1980 and, under hypnosis, claimed to have been abducted and spent time in a spaceship. This was five months after finding the body of a missing man, Zigmund Adamski, who was reported to be strangely dressed, had his head shaved and sporting a bore a ring of burn marks, showed a slimy yellow-green substance seeping from a neck wound, and appeared to have been dropped into a railroad cola bin from a high altitude. To this day, Godfrey claims the two incidents ruined his life because of media coverage and investigations by the government. 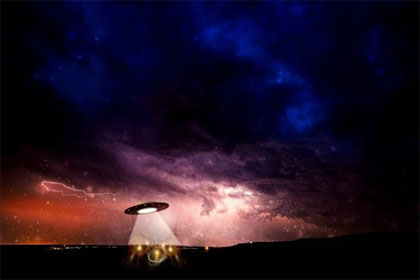 Another typical day in West Yorkshire?

Then there was Russ Kellett, who in 2020 revealed a 1999 UFO abduction in Bingley, West Yorkshire, in which he remembers being in a spaceship with British pop star Robbie Williams. And in December 2021, a woman also from Todmorden broke her 40-year silence about witnessing a diamond-shaped UFO there in 1981 because it was approximately one year after Godfrey’s famous incident because she didn’t want her life ruined. Then there’s this — Todmorden has had unexplained cattle and sheep mutilations since the 1960s which many people blame on alien experiments, and there have been many alien big cat sightings which some have also attributed to ETs.

If you were a West Yorkshire constable, would you pay special attention to UFO and alien reports?

Or would you put in for a transfer to another county?

Ancient Warriors May Have Been Buried Alive in China

The Late Singer and Actor Meat Loaf Had a Paranormal Side