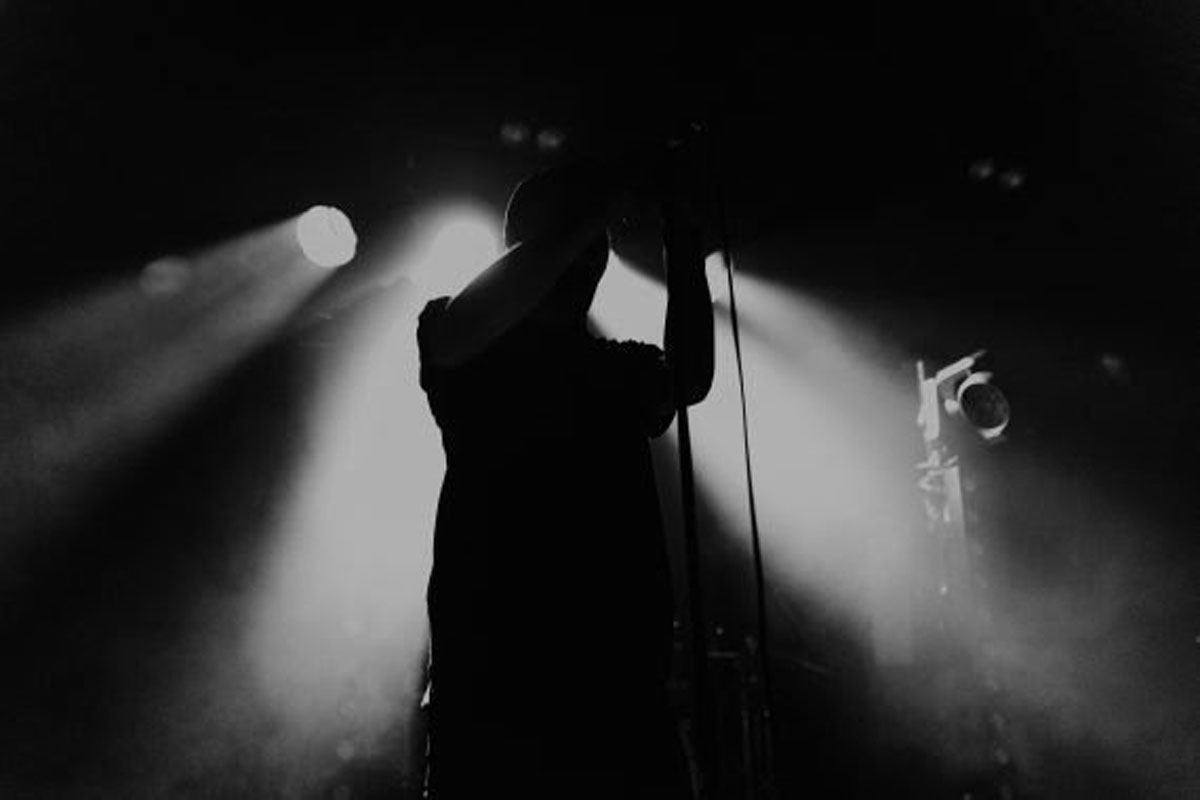 The Late Singer and Actor Meat Loaf Had a Paranormal Side

The Grammy-winning singer and scene-stealing actor Meat Loaf (Marvin Lee Aday) passed on to that great rock stage of the afterlife this week at the age of 74. Best known for songs like “Bat Out of Hell” and “”I’d Do Anything for Love,” and acting roles like Eddie in “The Rocky Horror Picture Show” and Dennis the bus driver in “Spice World: The Movie,” Meat Loaf also had some connections to the paranormal world – including an ironic one scheduled to occur next month. While the mainstream media fills you in on the rest of his memorable career, we’ll look at his encounters with ghosts and aliens. 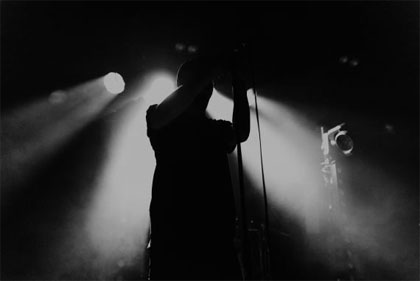 “I believe there’s something when you die because there are ghosts. I’ve seen them, I’ve been around them. Some are just energy left behind, and some are intelligent. I’ve had conversations with them using a K2 meter, which lets them answer ‘yes’ or ‘no’. I chased one across the room once. And when we were making ‘Bat Out Of Hell’ I saw a blonde girl in a white dress.”

In a 2012 interview in Tone Deaf, Meat Loaf jokingly dismissed drugs or the many concussions he’d suffered as the reason he’s seen ghosts. In 2013, WBSM.com reported he was retiring from the concert road and planned to join his friend Jason Hawes and The Atlantic Paranormal Society (TAPS) team on “Ghost Hunters.” He also mentioned an interest in investigating ghosts with another friend, fellow singer Robbie Williams, who is also a well-known UFO hunter. Meat Loaf appeared on “Ghost Hunters” in 2009 (episode “Bat Out of Hell” and 2010 (episode “Sloss Furnaces”).

“Rumors of terrifying activity have plagued the property for decades, but the new owners want to reassure the community that their home doesn’t harbor dangerous entities.”

In a sad coincidence, it was just announced that Meat Loaf would make a special guest appearance on the reboot of “Ghost Hunters” in the February 12th episode “The Haunted House on the Hill” where he joins the TAPS team and Meat Loaf in investigating aold Tennessee farmhouse known for paranormal activity.”

Meat Loaf played Eddie, Ex-Delivery Boy, in “The Rocky Horror Picture Show,” and that was just the first of his many paranormalish roles. He appeared on television in “Tales from the Crypt,”

“The Outer Limits,” “Masters of Horror” and “Ghost Wars.” On the big screen, he appeared in horror films like “Chasing Ghosts,” “Urban Decay” and “Stage Fright.” However, he memorably moved from ghosts to UFOs and aliens in “Spice World: The Movie,” where, as Dennis the band’s bus driver, he sees the girls meet a UFO with four small male aliens and one grabs Scary Spice’s breast. It doesn’t appear anyone asked Meat Loaf if he had any of his own non-movie UFO encounters. 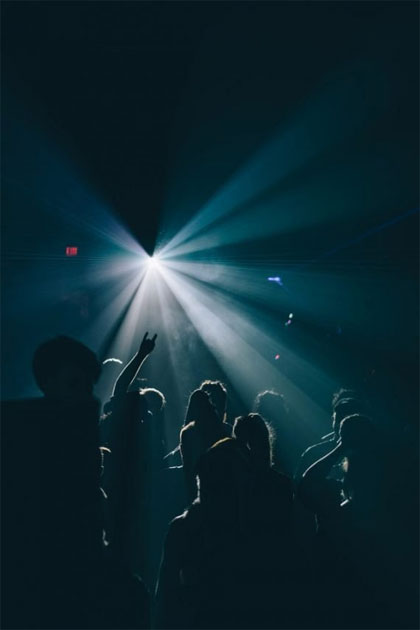 And finally, Meat Loaf has his “Bat Out of Hell” trio of albums he will be most remembered for. There’s no question he had a paranormal side to his life. However, like his life, Meat Loaf’s afterlife is probably one big dead rock star reunion concert.