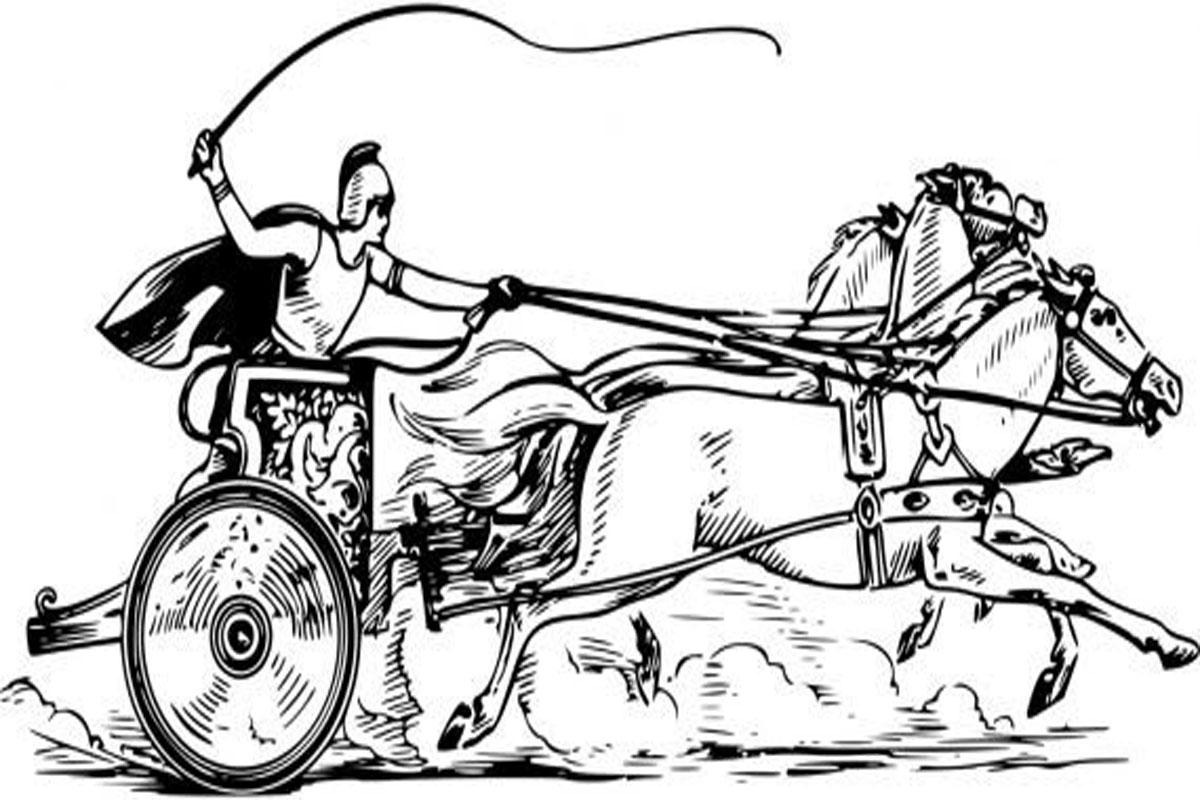 Ancient Warriors May Have Been Buried Alive in China

Analysis of ancient Chinese tombs from around 3,000 years ago has revealed that some warriors and even their warhorses may have been buried alive.

The 24 tombs were found at an archaeological site in the city of Anyang in China’s Henan province. The tombs contained numerous burial pits that had chariots as well as the remains of horses and warriors. Based on a statement provided by the Xinhua news agency, some of the horses’ foreheads had gold veneer decorations and bronze backings. Additionally, several of the warriors were still wearing hats that had strings of shells as decorations. 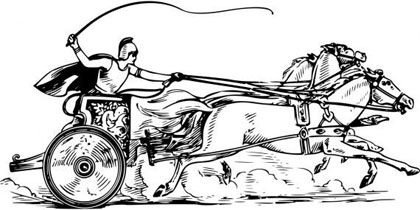 It is believed that these warriors were buried alive as a type of “ritual suicide” by “volunteering” to be put in that situation prior to death. While most of us can’t imagine wanting to be buried alive, this was apparently a common practice during funerals of high-status masters during China’s Shang dynasty as explained more thoroughly in a 2015 study conducted by Penn State University.

And apparently whoever owned the chariot and horse was an important member of that society as stated by Kong Deming, who is the director of the city’s Institute of Cultural Relics and Archaeology, “This is very rare among the ancient discoveries of Anyang, reflecting the extraordinary status and power of the chariot owner.”

In addition to the warriors, horses, and chariots, excavations at the site revealed the foundations of 18 buildings. Archaeologists believe that the location was used as a major living area for the “Ce” people as suggested by their bronze vessels that contained the inscription of “Ce” on them and were discovered in some of the tombs. “The ‘Ce’ clan emblem appears on many of the bronzes found at the site, so we believe that the clan was active in this area,” Deming noted.

Furthermore, items made from stone, shell, bone, and jade were also discovered in the tombs – many of which contained elaborate decorations on them. This provides even more indications that the individuals in the tombs were quite wealthy and important. 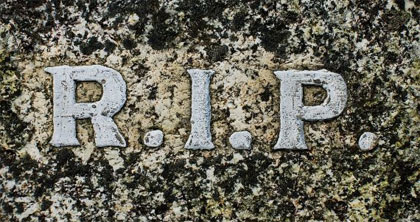 Now that the tombs and artifacts have been found, archaeologists will now focus on learning more about the ancient people, such as their social status, what type of relationship they may have had with the Shang royal family, and their division of labor.

Pictures of the remains and of the tombs can be seen here.https://www.livescience.com/ancient-chinese-tombs-warriors-buried-alive