AN intelligence-driven operation by authorities resulted in the arrest of two high-value targets (HVTs) and the confiscation of P170,000 worth of shabu, Tuesday evening in Caloocan City.

The suspects, according to District Drug Enforcement Unit (DDEU) Chief P/Lt. Col. Renato Castillo were arrested at around 10:40 p.m. along Bgy. Maypajo after they conspired in selling P37,500 worth of shabu to a police poseur buyer.

When operatives of DDEU pounced on the suspects, they yielded more or less 25 grams of shabu placed in a knot-tied plastic ice bag with a standard drug price of P170,000, and the marked money consisting of one genuine P500, 30 pieces of P1,000 boodle money, and 14 pieces of P500 boodle money.

Hidalgo said the suspects were presented for inquest proceedings before the Caloocan City Prosecutor’s Office on charges of violation of Selling, Possession, and Conspiracy under R.A. 9165 or the Comprehensive Dangerous Drugs Act of 2002.

The NPD chief said the successful operation of DDEU operatives was carried out to prevent the proliferation of illegal drugs in the area and its ill effects. 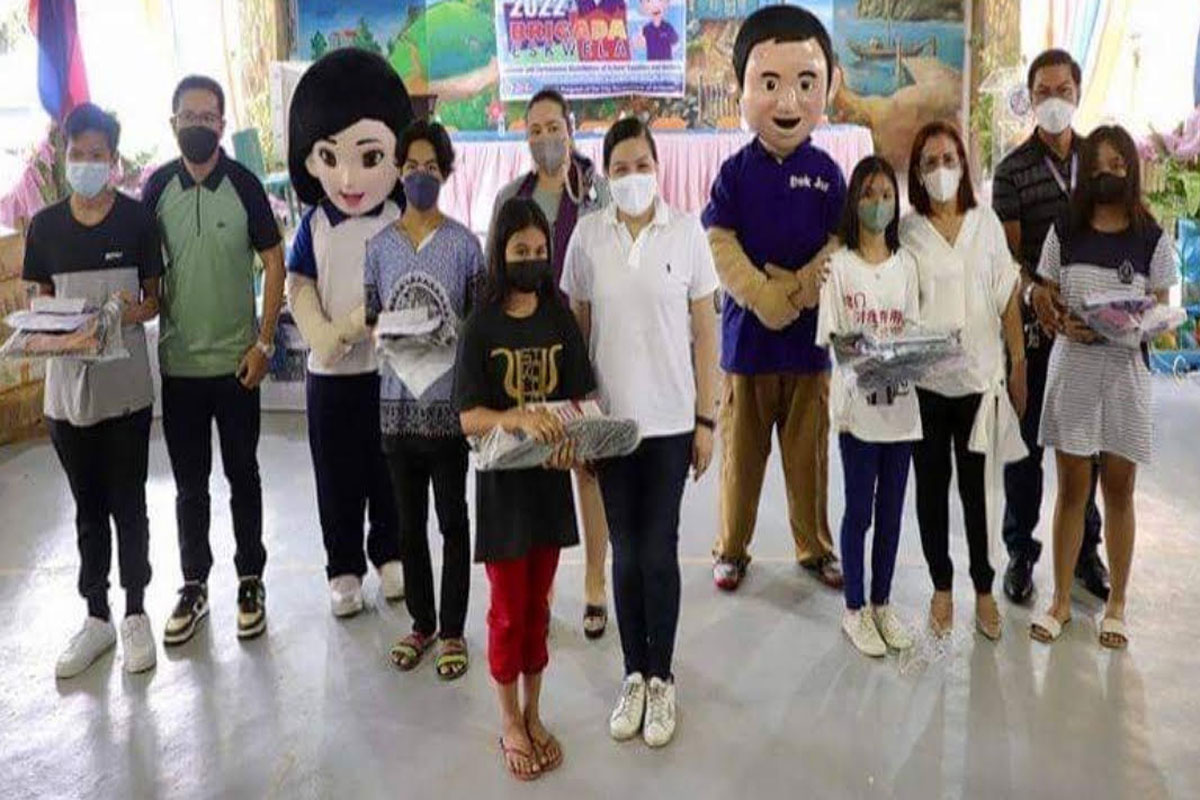