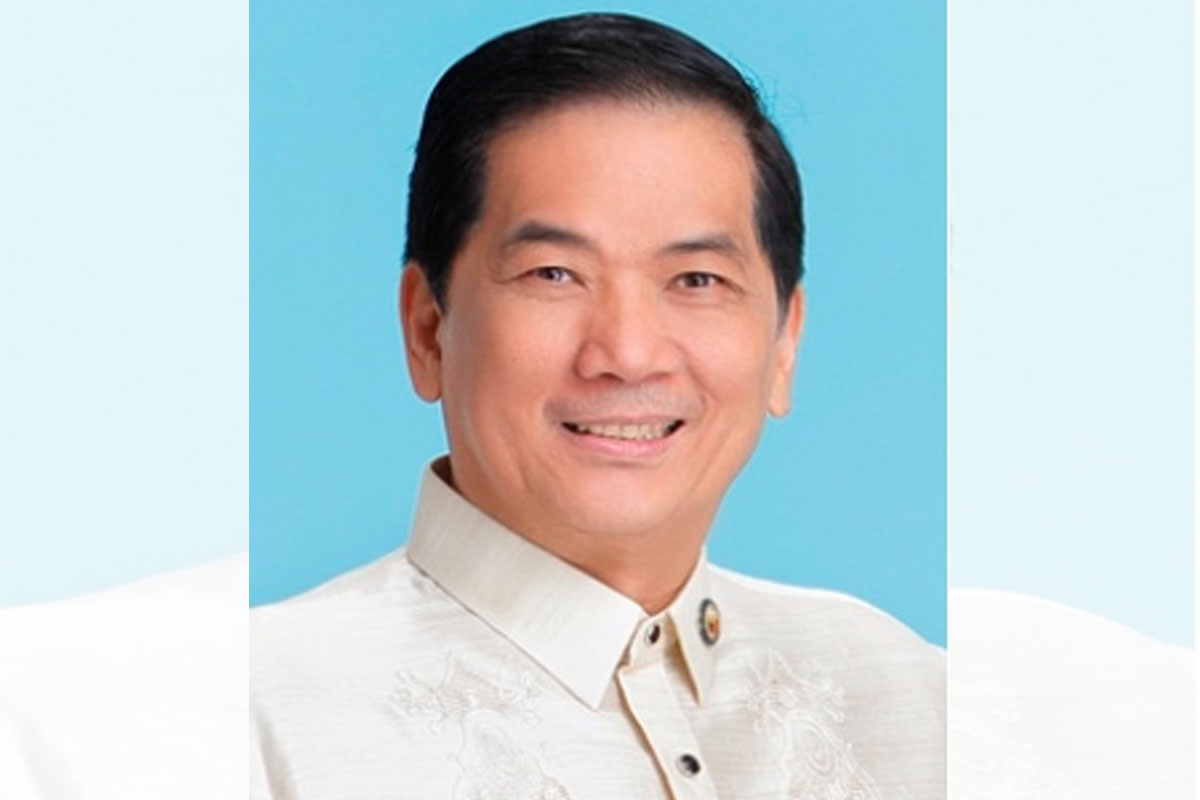 WHEN asked to comment about Mayor Isko Moreno’s reply when the latter was asked about the sale of the Divisoria Market for P1.45 billion, Rep. Manny Lopez of Tondo, Manila retorted, “When candidates are asked direct questions about their actions in office, I suggest that Mayor Isko should answer the question directly and factually. Do not deflect the question by imputing malice on the acts of former Mayor Fred Lim or former Mayor Mel Lopez undoubtedly two of the most influential mayors in the recent history of the City of Manila for actions done 30 and 36 years ago that have no relation to the sale of the Divisoria public market which was consummated during the term of Mayor Domagoso.”

“What is clear is that the market was never sold during the time of Mayor Lopez and Mayor Lim. What do the two dead men have to do with the issue now?” Lopez said.

Cong. Lopez added that all Mayor Isko had to “say” in reply to the question was if the sale was “proper, priced fairly, and done in the manner of selling property of the people as mandated by law.”

Lopez concluded by saying, “I will not allow anyone to besmirch the name of my dead father who served the people of Tondo and the City of Manila in various capacities faithfully and with complete honesty and dignity during difficult and often tumultuous times.”