Journal News / Mysterties / Why Is Queen Elizabeth II Going To Be Buried In A Lead-Lined Coffin? 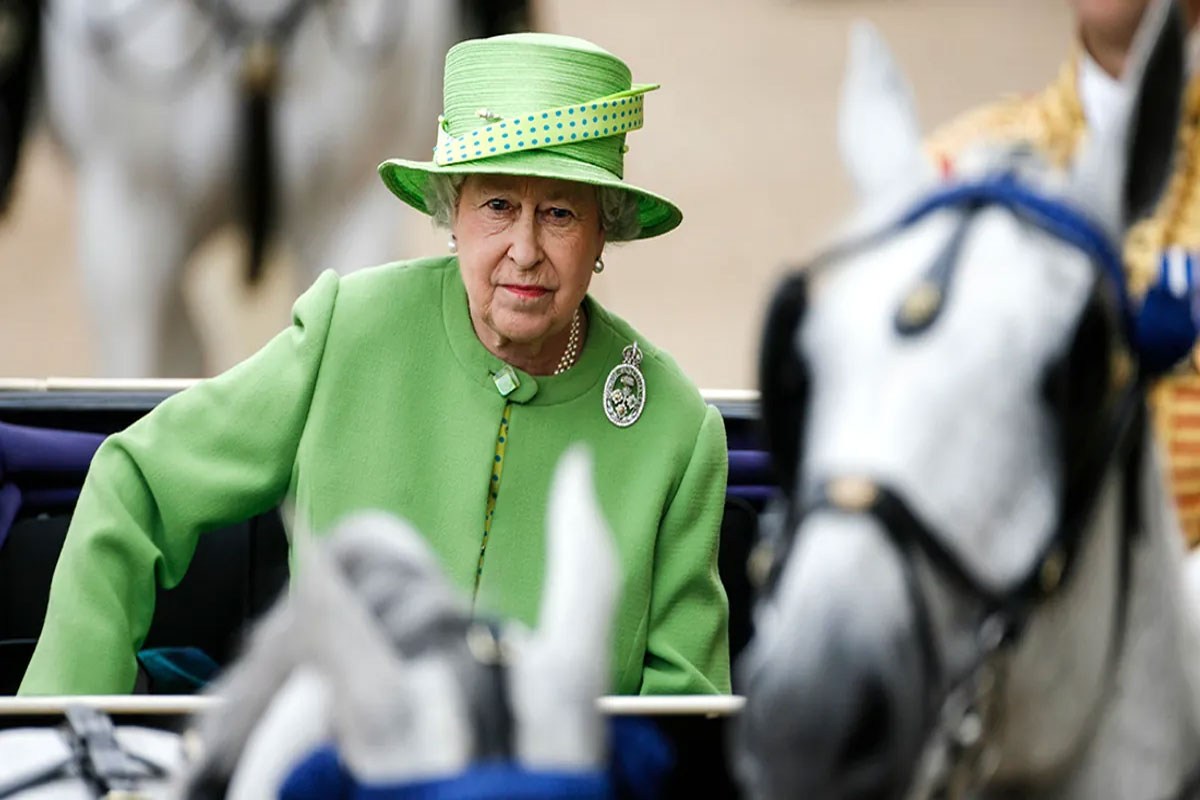 Why Is Queen Elizabeth II Going To Be Buried In A Lead-Lined Coffin?

All Royals are, but it has nothing to do with ensuring Henry VIII doesn’t rise from the dead in search of a future ex-wife. 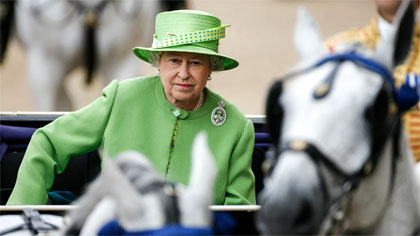 Her husband was buried in the same kind of coffin. Image credit: Alessia Pierdomenico/shutterstock.com

It probably hasn’t escaped your attention that Queen Elizabeth II of the United Kingdom has died. As well as a number of strange traditions involving her death (for example, the Informing of the Bees), one odd fact has stood out: her coffin will weigh a surprising amount, given her slight frame. 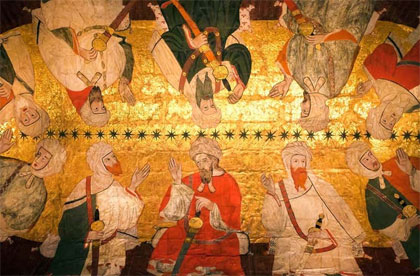 This is because, like Princess Diana and Prince Philip before her, her coffin will be lined with lead. In fact, it’s already lined with lead and has been ready for her for 30 years.

The practice of placing (posthumously) royals into coffins lined with lead goes back hundreds of years and has nothing to do with making sure Henry VIII can’t return from the dead to escape from his coffin for one last divorce (iron would be better for fighting off the supernatural if that were the case).

For centuries, Kings, Queens, Princes, and Princesses have been placed in lead coffins to better preserve their bodies. The tradition dates from a time when modern methods of preservation were not yet available – using formaldehyde to preserve bodies was not discovered until 1869.

Decomposition is, obviously, something that affects everyone from Kings to peasants, which means bodies can end in a particularly messy way, as is what happened to the first Norman King of England, William the Conqueror.

William sustained an injury while riding in a battle that pierced his intestines. As he slowly died, the people in his life – most of whom he had not treated well, including his son, who he was at actual war with – decided not to take on the matter of arranging his funeral. After he died, his body was left decomposing on a stone slab while waiting for someone to volunteer.

Eventually, a knight did take it upon himself and transported the body a full 112 kilometers (70 miles) to Caen to be buried, as the body continued to decompose. The king, no longer occupied with matters of rule, now wiled away the hours by accumulating gas through decomposition.

Upon arrival, a fire in the city warmed the corpse up some more and kept those gases expanding. By the day of the funeral, it was too bloated to fit into the sarcophagus.

Undeterred by basic physics, like a toddler trying to ram a square toy through a circle-shaped hole, the gravediggers attempted to cram him in there anyway.

It was at this point that the body blew, and “the swollen bowels burst, and an intolerable stench assailed the nostrils of the bystanders and the whole crowd,” according to Benedictine monk and chronicler Orderic Vitalis. The mourners got covered in dead king juice.

Royals that made it into their casket in the following centuries have had a more dignified end thanks to a method that means their bodies are preserved for up to a year longer than occurs in standard coffins.

Lead-lined coffins slow the body’s decomposition by keeping moisture out of the casket. Lead does not decay and so remains airtight, preventing decomposition, but also any smells and gases from being released; not something you want if multiple Royals are sharing a vault or may be moved in the future.

James is a published author with four pop-history and science books to his name. He specializes in history, strange science, and anything out of the ordinary.

James Felton | IFLScience
James Felton is a writer, journalist and author with a big interest in anything historical, medical and bizarre…

his type of casket was out of the price range for all but the most wealthy for centuries in Europe, and in the UK is still legally required for any bodies that are to be interred above ground 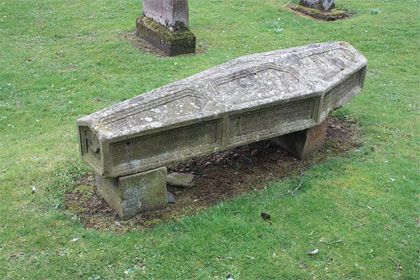 A Brief History of Coffins
When it comes to burial, what has changed and what has stayed the same? Find out in our brief history of coffins.