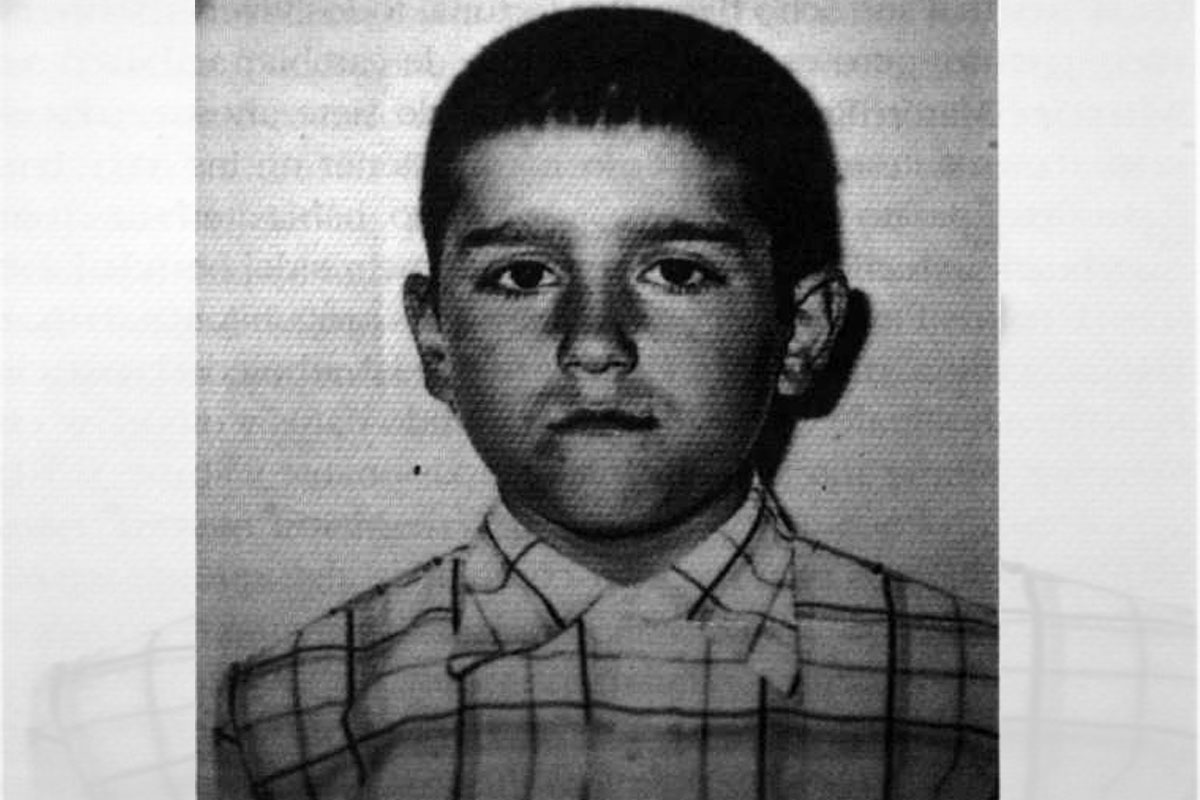 The case of the Tordesillas boys is one of the important encounters in UFOlogy, but it is not well-known outside Spain. It is a perfect example of the consequences of the UFO’s interaction with the human body. Martin Rodríguez witnessed how a beam of light, arising from a UFO, pierced his chest and supposed numerous neurological operations. This story was investigated by local ufologist Iker Jimenez.

It happened on the evening of October 1, 1977, on the outskirts of the city of Tordesillas, Spain when Martin Rodríguez and some friends were playing hide-and-seek in a vacant lot near the road and next to abandoned farm buildings. 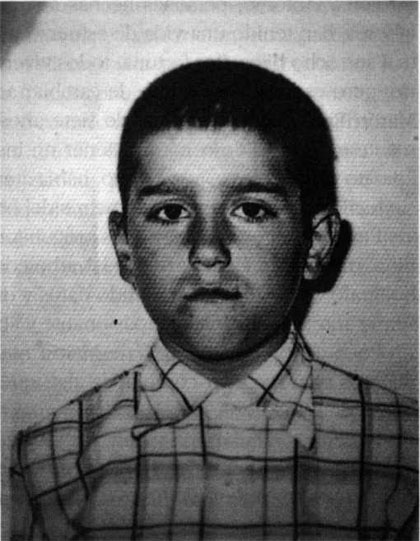 At some point, Martin and Fernando Caravelos (both 7 years old) decided to hide somewhere so that no one could find them. The two boys ran to an abandoned corral that stood far away from the place where the children were playing. The boys knew that vagrants took shelter in that corral, so they decided to first check if there were any strangers inside.

Martin took the rock and threw it through the broken window, only to hear a loud metallic clang as if the rock hit what looked like a huge steel cauldron. The sound sparked their curiosity, as they had climbed inside the corral several times before and knew that there was nothing that could emit that sound. So, the two went in to investigate.

Inside the old corral, they were amazed at the sight of a strange metal object standing in the corner – it was shaped like a drop of water and stood on three supports. It was about 3 meters high and 2 meters wide with three circular windows, as if they were intended for portholes.

The supports were formed by a zigzag structure and ended in a kind of pointed triangle. The door was split in two. On the right side of the structure, there was a kind of nozzle formed by a multi-cylinder (a kind of telescopic cylinder) surrounded by condensed steam. The object appeared to be surrounded by soap bubbles and made a low, irritating sound. 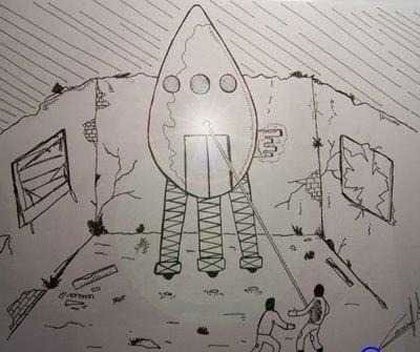 Sketch of UFO that supposedly injured Martin on October 1, 1977

A few moments after, the boys got closer to the object and it began to vibrate and rise up. The first instinct of safety worked for Fernando, he jumped back and grabbed Martin’s arm to pull him away from the object. But it was too late, Martin stood frozen as if paralyzed, and a strange glow of light came out of the object and ended up hitting Martin’s chest.

Frightened Fernando ran out of the place to other children for help. Meanwhile, Martin was experiencing some kind of nightmare. He stated: “[Transaltion] The feeling I had was that there was something inside that object. Something that left me paralyzed without allowing me to move. It was then that I started to feel dizzy and I started to lose consciousness. That was the last image I had.”

In some time, Fernando returned to the corral with the other children. They found Martin semi-conscious on the floor, picked him up, and carried him home to his parents. But even at home, Martine remained in the same state for a long time, he did not speak, his skin turned yellow, and his pupils were widely dilated.

Fernando and the children who also witnessed the event told local residents that the strange object flew into the sky. Martin’s father went to the barn, where he found three triangular markings and scorched earth that smelled of sulfur. A sample of that land was collected, which was later studied.

The studies carried out concluded that the soil samples collected that day were subjected to a temperature of approximately 600°C. These studies were conducted by a local journalist and UFO researcher Iker Jimenez, 20 years after the event. Meanwhile, Jimenez has published a book called “Enigmas Sin resolver,” where he presents these facts. Martin also appeared on an episode of a TV show hosted by Jimenez, Cuarto Milenio.

In the following years, Martin Rodriguez, who had always been in good health, began to suffer from stomach pains, vomiting, dizziness, and loss of vision. He was admitted to the Redondo Onésimo Hospital in the city of Valladolid, and from that moment on, he underwent 14 surgeries.

He was diagnosed with hydrocephalus, which required his skull to be opened in thirteen surgical interventions. Apparently, this health issue arose after the event at the barn. But after this enigmatic and traumatizing episode, Martin went on to develop a great capacity for memory retention and a knack for solving logical problems. Before the encounter, he used to have serious problems studying mathematics at school.

Over the years, Martin suffered numerous relapses that led to routine comas and many of his family and friends thought he could die at any time. But Martin’s life continued more or less normal, despite his illness and suffering from the operations performed. Martin’s case is considered one of the most important ufological cases in Spain, both for the witnesses who saw the object flying and for the consequences that such interaction had on Martin.

It is clear that the health problems and intellectual development that were noticed in him can be the subject of several discussions between groups of skeptics and ufologists who defend that Martin was in fact a victim of contact with extraterrestrials.

A similar case of UFO contact happened with Stefan Michalak in 1967 near famous Falcon Lake in the Canadian province of Manitoba, when the contact was made between the victim and the craft that resulted in serious burns. Encounters with UFOs have reportedly left Americans suffering from radiation burns, brain and nervous system damage, and even “unaccounted for pregnancy,” according to a massive database of U.S. government reports recently made public through a Freedom of Information Act (FOIA) request.

The case of the Tordesillas boys is one of the important encounters in UFOlogy, but it is not well-known outside…

Why Is Queen Elizabeth II Going To Be Buried In A Lead-Lined Coffin?