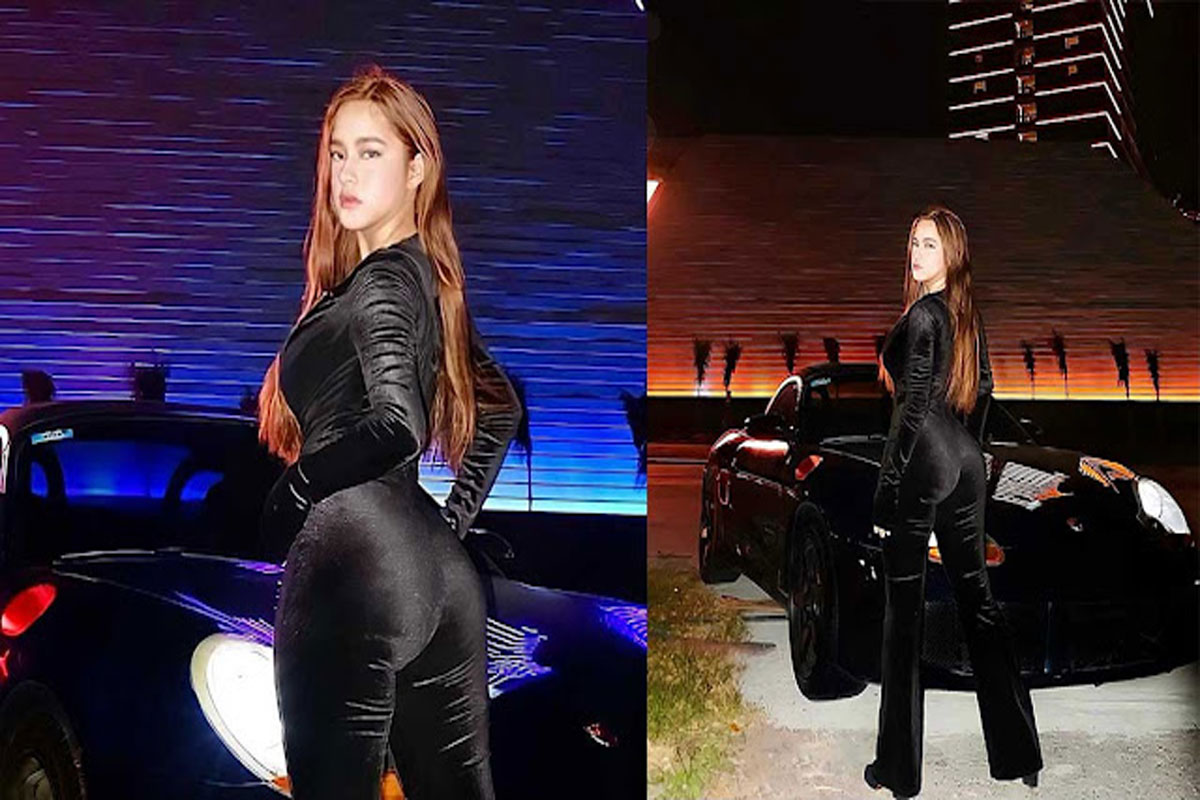 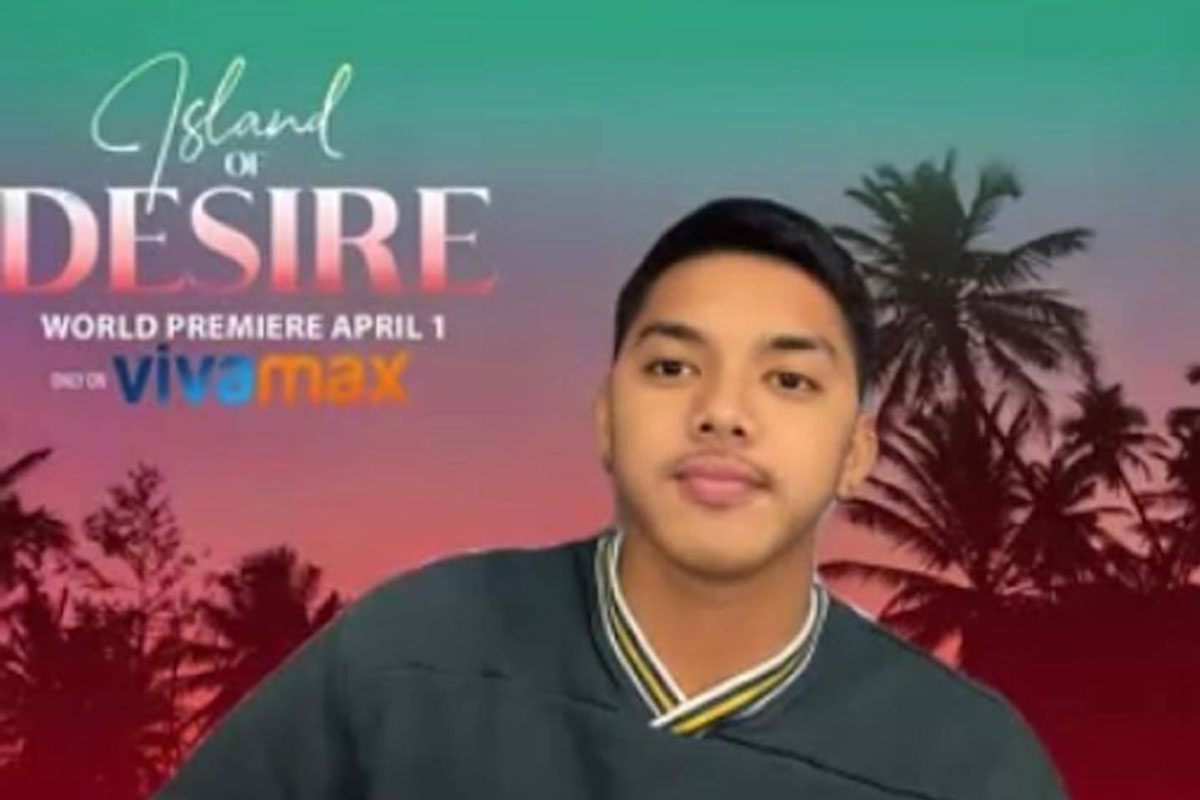 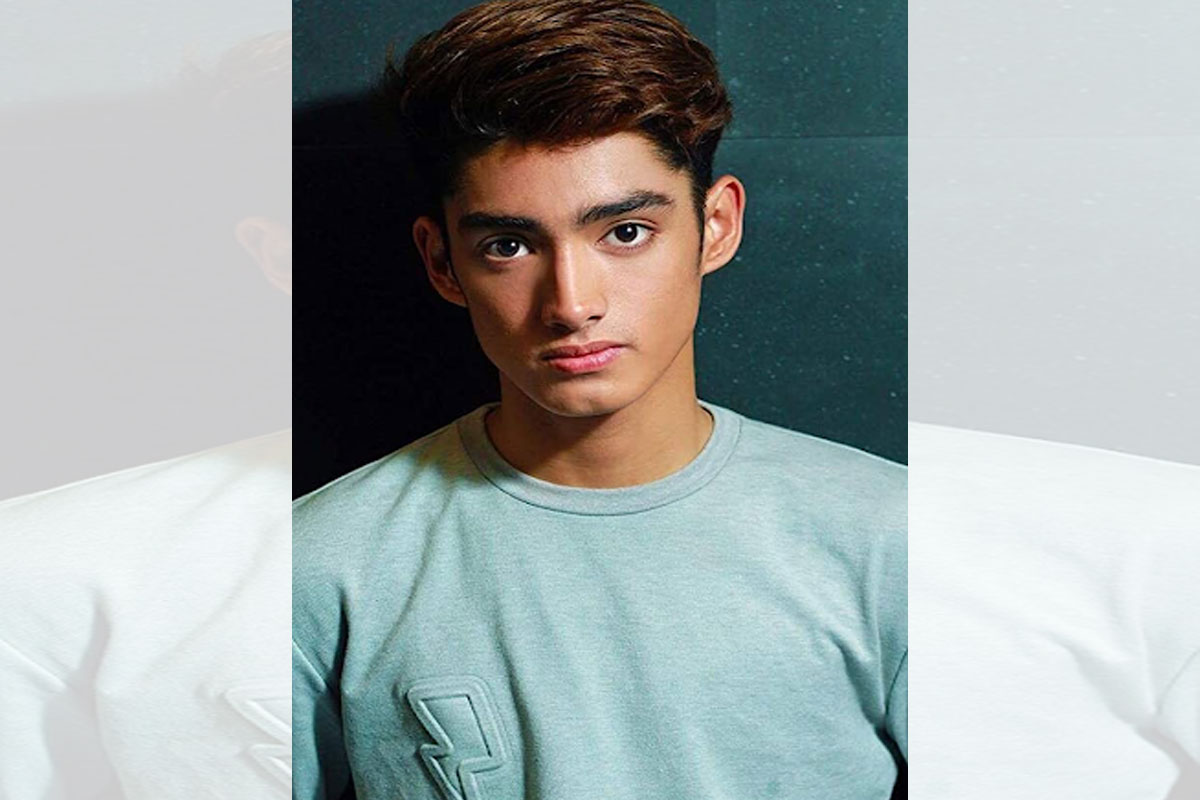 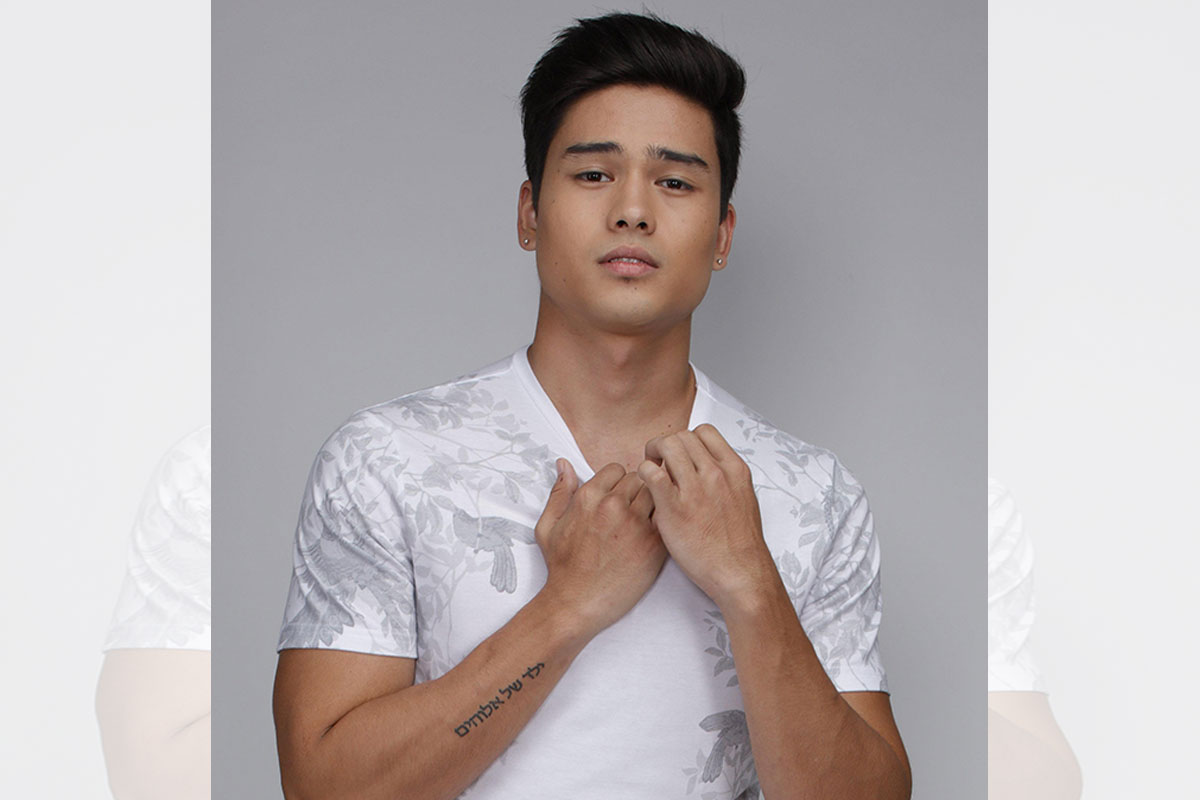 HERE are some short but important observations about some stars. Like Rita Daniela, Jillian Ward should seriously watch her weight. She’s big boned and quite wide, not having the slim build or her more slender “Prima Donnas” co-stars, Sofia Pablo and Althea Ablan. Those photos of her with her new sportscar showing her huge balakang should never have been allowed to come out as she looks fat.

Also having a weight problem is Vivamax hubadero Sean de Guzman. He was so lean when he started in “Anak ng Macho Dancer” about a year ago. After that, his life improved when he had to disrobe in one movie after another and he must have eaten a lot of good food so he now looks so bloated in the presscon of “Island of Desire”. He should shed off his unwanted pounds pronto, unless it’s okay by him to be known as the roly poly bold actor.

Right after Tony Labrusca got off the hook from the acts of lasciviousness case filed against him, Kit Thompson follows behind his heels for mauling his girlfriend Ana Jalandoni in Tagaytay.

They’re both under the same talent management company, Cornerstone Inc.

Someone tells us Kit’s case will be difficult to be absolved as it’s a clear case of violence against women and Ana is said to be “desididong tuluyan siya.” Kit has allegedly been warned in his relationship with her as she’s already married, but he’s hard-headed. Look what he got himself into just at the time his career is really taking off and he’s doing one movie and teleserye after another. He has several completed movies and is also in the Kapamilya “Flower of Evil” series with Lovi Poe.

We wish Viva would take better care of one of their really good properties, Marco Gumabao. We’ve seen him in the so-called horror film, “Bahay na Pula” (that’s not at all horrifying), and he plays a practically nothing role as a municipal employee who happens to be the ex of Julia Barretto. He had minimal exposure and meets an untimely death when he was stabbed by the caretaker of the house where Julia stays. The role could have been played by a much lesser actor as it surely won’t help Marco’s career and he’s clearly just wasted.

Watch out for Patrick

TV5 should get “Sing Galing” winner Patrick Quiroz as one of their regular talents. He defeated the more established Aljur Abrenica in “Sing Galing” and deservedly so. We heard ABS-CBN dropped him after he got into conflict with another talent.

The 22-year old guy has movie star good looks and is very talented. He has many followers on Tiktok and in Kumu where he sings regularly. Given the right push, we believe he can surely give other young actors today a run for their money.