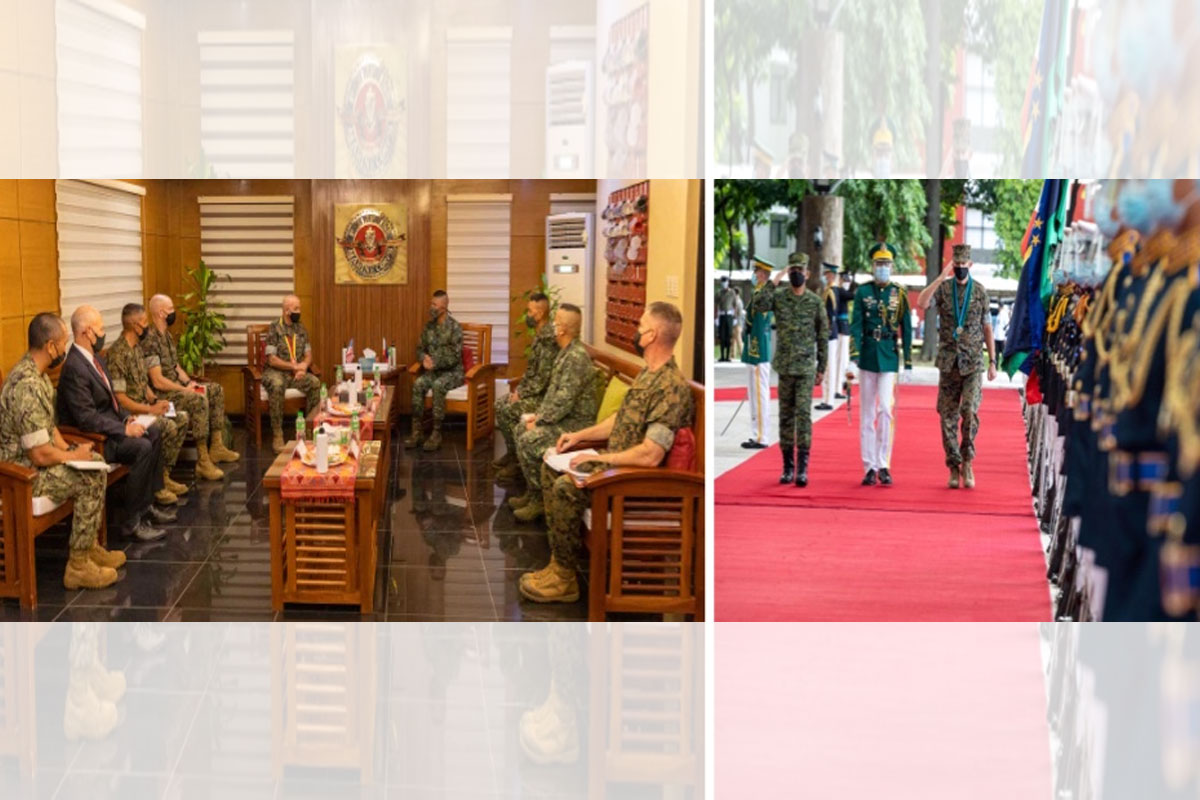 THE Commandant of the United States Marine Corps General David Berger visited the Philippines on September 10 to 11 to meet with senior Philippine military officials and U.S. Embassy leadership and discuss the importance of the U.S.-Philippine alliance and opportunities for future engagements.

This is the first visit to the Philippines by a U.S. Marine Corps Commandant since August 2017.

Gen. Berger took the opportunity to emphasize to Philippine counterparts the importance of the U.S.-Philippine alliance in maintaining peace and stability in the region, while improving interoperability to respond to crisis and contingencies.

Berger discussed the importance of realistic training between and the U.S. and Philippine Marine Corps during his meeting with PMC Commandant Maj. Gen Caculitan, highlighting future bilateral exercises such as Kamandag and Balikatan.

“This is a very important trip for me to visit leaders of the Armed Forces of the Philippines in person,” Berger said. “Our defense cooperation has been the cornerstone of 70 years of close and strengthening partnership.