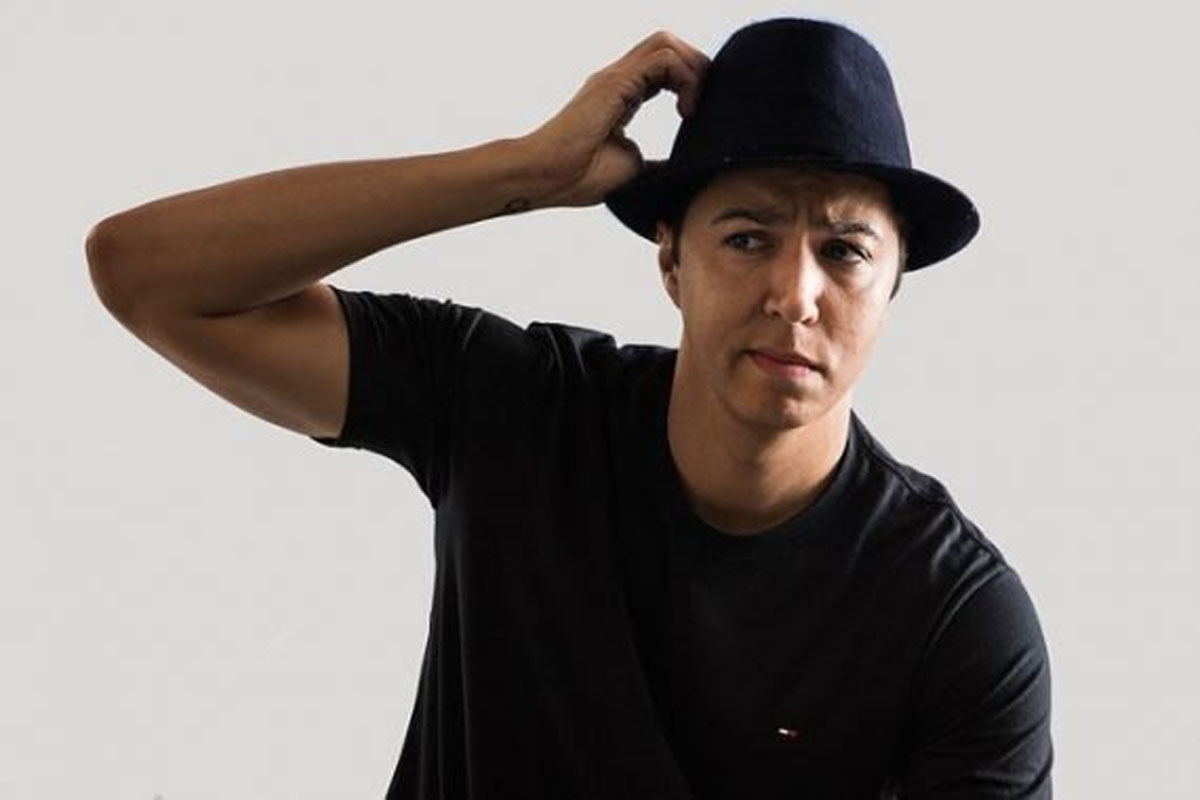 From the “TikTok Time Traveler Tries Again” file comes the latest ‘revelations of the future’ from self-proclaimed visitor from 2714 @aesthetictimewarper, whose previous revelations have been as wrong as the idea that someone with access to time travel and technology from 2714 needs TikTok to spread his stereotypical ‘warnings from the future to my ignorant ancestors’ – ‘his’ because these TikTok time travelers are always men … would someone please ask one of them why THAT is?

“A lot of people still don’t believe me …” 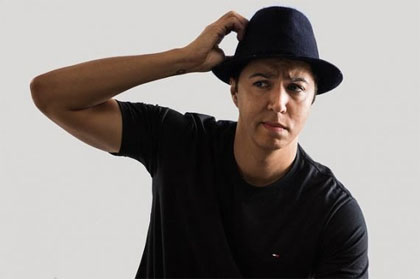 You’ve got that right.

It’s always a bad sign when a TikTok time traveler’s video begins with those words … even worse when MANY of his videos begin that way. You might think the TikTok time traveler would apologize … or explain what glitch in the space-time continuum is screwing his messages up … but no, he just assumes you will ignore his previous wrong revelations like:

8 humans will receive powers on October 20, 2021. The powers will consist of Telepathy, telekinesis, pure strength, enhanced endurance, and talking to animals.

9/26: A chimpanzee is able to talk because of a mutation in its vocal cords, it has mysterious things to say.

Unfortunately, one of them going to 2714 wasn’t Aery “I am here to help humanity…” Yormany, who is also posting his revelations on Instagram. Obviously, none of these things happened … or @ aesthetictimewarper is not one to post a ”See, I told you so!” video to follow the “A lot of people still don’t believe me …” ones. It’s really too bad, because some of his revelations are pretty odd – like these two that are alleged to be coming soon:

2/2/2022: Atlantis is found in the Atlantic Ocean, housing human-fish life.

Why are we visiting this TikTok trickster again? Because, instead of apologizing for being wrong about aliens invading Earth in August 2021 under the cover of a meteor shower, The Mirror reports he’s instead moving the date to some time in 2022! With no explanation! 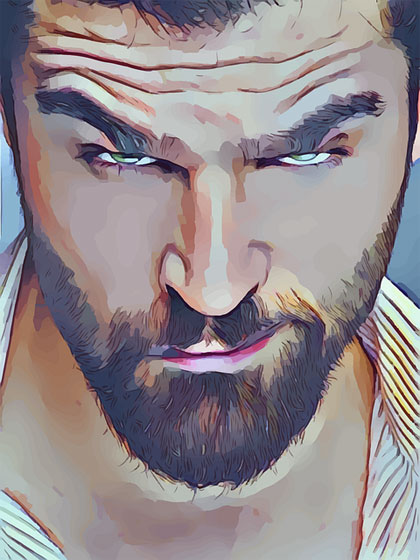 Why do his one million+ followers keep coming back for more wrong revelations? Are cable, streaming, YouTube and other providers not satisfying our needs anymore? Or is it because his list of “stay tuned” events keep getting more unbelievable – human-fish hybrids from Atlantis? A portal to another dimension inside a T. rex egg?

A lot of people still don’t believe me … but these are better than Saturday Night Live sketches or a Will Ferrell movie plot.