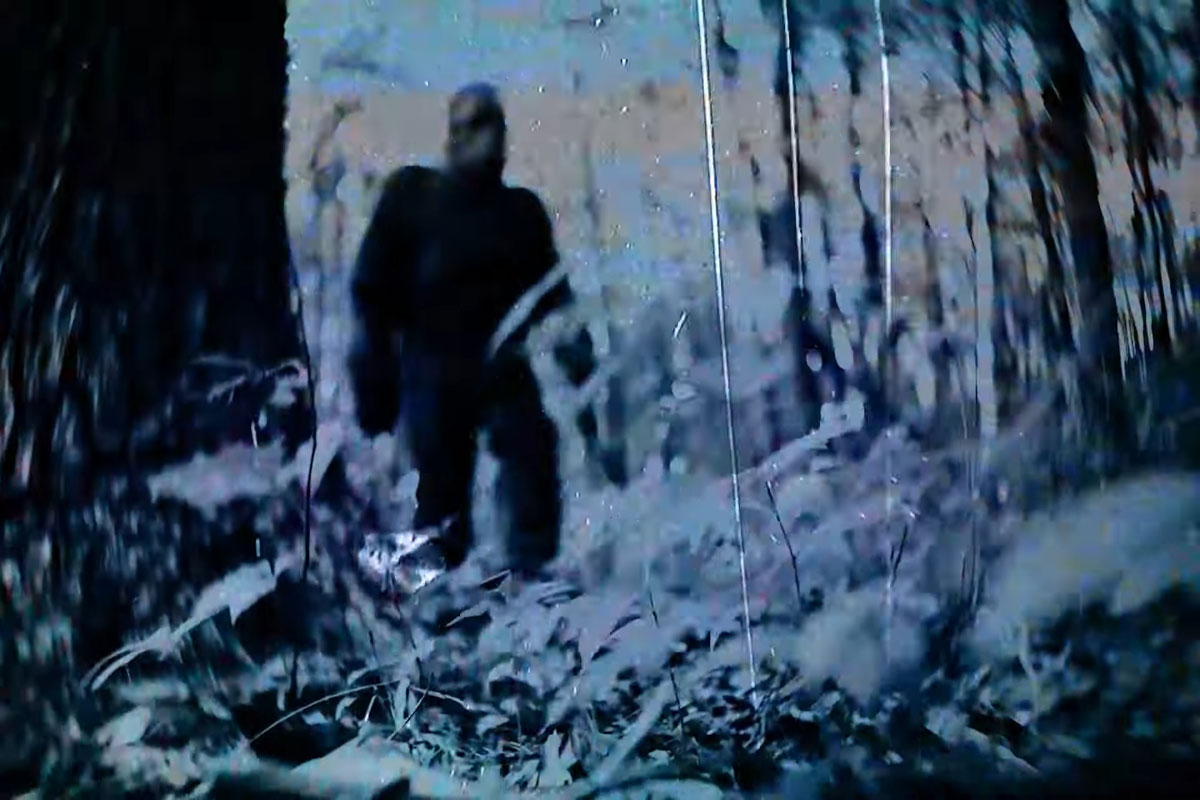 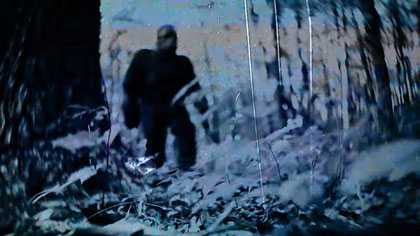 Small Town Monsters is a documentary film company which has truly lived up to its name – telling the stories of big monsters in small towns by going on location to talk to the witnesses, review the media reports of the encounters and explore the exquisitely beautiful scenery these small towns in the U.S. have to offer for both monster and residents. Recently, Small Town Monsters founder, director, producer and man-of-many-other-hats, Seth Breedlove, became both the investigator and the investigated when he had his own monster encounter near his own small hometown of Wadsworth, Ohio.

“All I know is we’re driving and then bam, there’s this huge, brown (two-legged figure running). When I say huge, for some reason the detail that sticks out to me was the musculature in like the biceps. So this thing is running at an upright (gait) with dark brown fur at a dead sprint … like an Olympic runner, and it cleared … that space in maybe like an eighth of a second.”

Sitting on the other side of the camera and reporter, Seth Breedlove recently described to the Canton Repository an encounter with a Bigfoot-like creature on a wooded property in the Minerva area of Carroll County, Ohio, about 50 miles from Wadsworth. Minerva is the home of the 1978 sightings of a hairy, upright creature that became known as the Minerva Monster and the subject of one of Small Town Monsters’ early films. Recently, Breedlove was visiting property belonging to the family of Heather Moser, a folklore researcher and Small Town Monsters film crew member, where Moser says there have been many audio and night-vision reports of Bigfoot encounters. Breedlove was with Moser’s husband, Cory, and a crew member when he had his own daytime encounter.

“I did not get it on camera. There’s what looks like a brown smudge moving into the tree line.”

Breedlove says he ran through his mental image file of everything this could have been and came up blank, leading him to respond to the question he would have asked about whether he believed he saw an upright cryptid with “Yes, 100%”. He pointed to more evidence of a large creature with impressive intelligence and strength — thickets and brush to make a “path of least resistance” that he believes “is the one it’s going to be traveling along.”

All of this and more is covered in Small Town Monsters’ latest offering, “The Bigfoot Project,” which will be available on November 18 for free on the Small Town Monsters YouTube channel. For those living in the Northeast Ohio area, it’s a guide to following Bigfoot’s advice and “The Bigfoot Project” experience and take the path of least resistance to search for an upright hairy creature right in your own hometown.