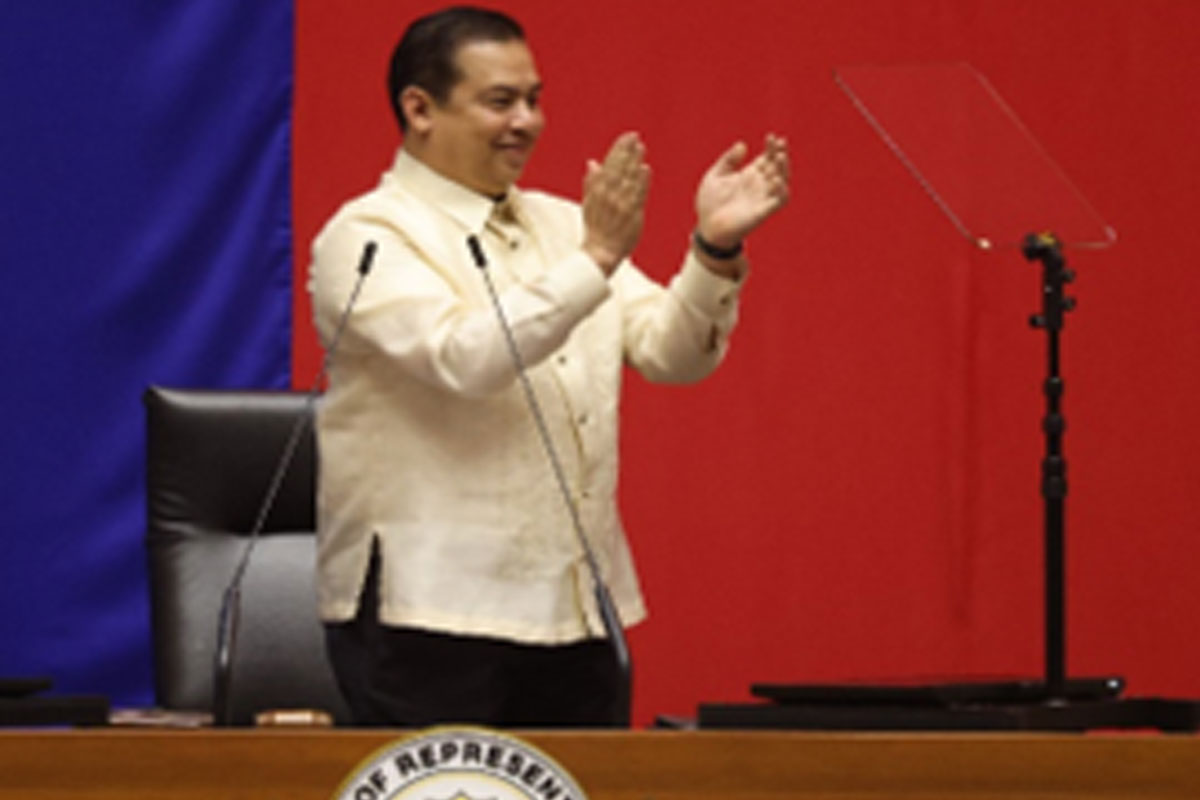 Social welfare to get bigger slice of pie from MIF earnings

SPEAKER Martin G. Romualdez on Friday said the House of Representatives has increased the amount earmarked from the profits of the Maharlika Investment Fund (MIF) for social welfare purposes or subsidies (ayuda) from 20 percent to 25 percent as proposed by an opposition lawmaker.

Voting 279 in favor, six against, with no abstentions, the House approved Thursday night House Bill (HB) No. 6608 creating the MIF, which was certified as urgent by President Ferdinand “Bongbong” R. Marcos Jr.

The MIF was principally envisioned as an effective vehicle to execute and sustain high-impact infrastructure projects, urban and rural development, agricultural support, and other programs that would generate more income and economic activity in the country.

“We have increased the contributions of the profits of the Maharlika Investment Fund to social welfare fund that the government can utilize to provide assistance to those who need it the most,” Romualdez said.

Romualdez noted that such an increase came from a proposal of the opposition bloc in the House, although they later voted against the passage of HB 6608.

“This amendment was proposed by the Makabayan bloc, which we accepted,” Romualdez added.

In his message to fellow lawmakers before the House adjourned for the Christmas break, Romualdez noted that the approval of HB 6608 came after public consultations and exhaustive deliberations with agencies and stakeholders were made at the committee level.

“At the Plenary, several interpellators, and numerous hours of session were devoted to informative debates and manifestations discussing lengthily the nature, scope, and benefits of the proposed measure,” he added.

HB 6608 originally allocated 20 percent of the profits from MIF for social welfare purposes.

Opposition lawmaker ACT Party-list Rep. France Castro proposed an amendment to increase the amount to 30 percent until compromise was eventually reached to peg the increase at 25 percent.

Under HB 6608, at least 25 percent of the net profits of the Maharlika Investment Corporation (MIC) – the independent body that would manage the MIF – shall be directly distributed in the form of poverty and subsistence subsidies to families falling below the poverty threshold as determined by the Philippine Statistics Authority, in lieu of taxes and dividend remittance to the National Government.

The remainder of MIC’s net profits shall be remitted to the National Government, to be earmarked for social welfare programs and projects, excluding infrastructure projects.

Aside from increasing social welfare’s share in the profits of MIC, Castro also proposed other amendments that were accepted by the majority.

One such proposal is a provision to ensure government-owned and controlled corporations like the Government Service Insurance System (GSIS), Social Security System (SSS) and the Home Development Mutual Fund would not be required to contribute their respective funds to the MIF.

The sponsors also agreed to accept Castro’s proposed amendments to prohibit the MIC from investing in activities or entities with a record of commission of human rights violations, or relating to the production of weapons of war, as well as in corporations involved in activities that seriously degraded the environment.

Even prior to plenary debates, Senior Deputy Minority Leader and Samar 1st District Rep. Paul Daza had lauded the proponents for agreeing to exclude the GSIS and SSS from among the mandatory contributors of seed money for MIF as well as in introducing more safeguards to the bill.

Daza said it showed that lawmakers are listening to the voice of the people and that democracy is working.