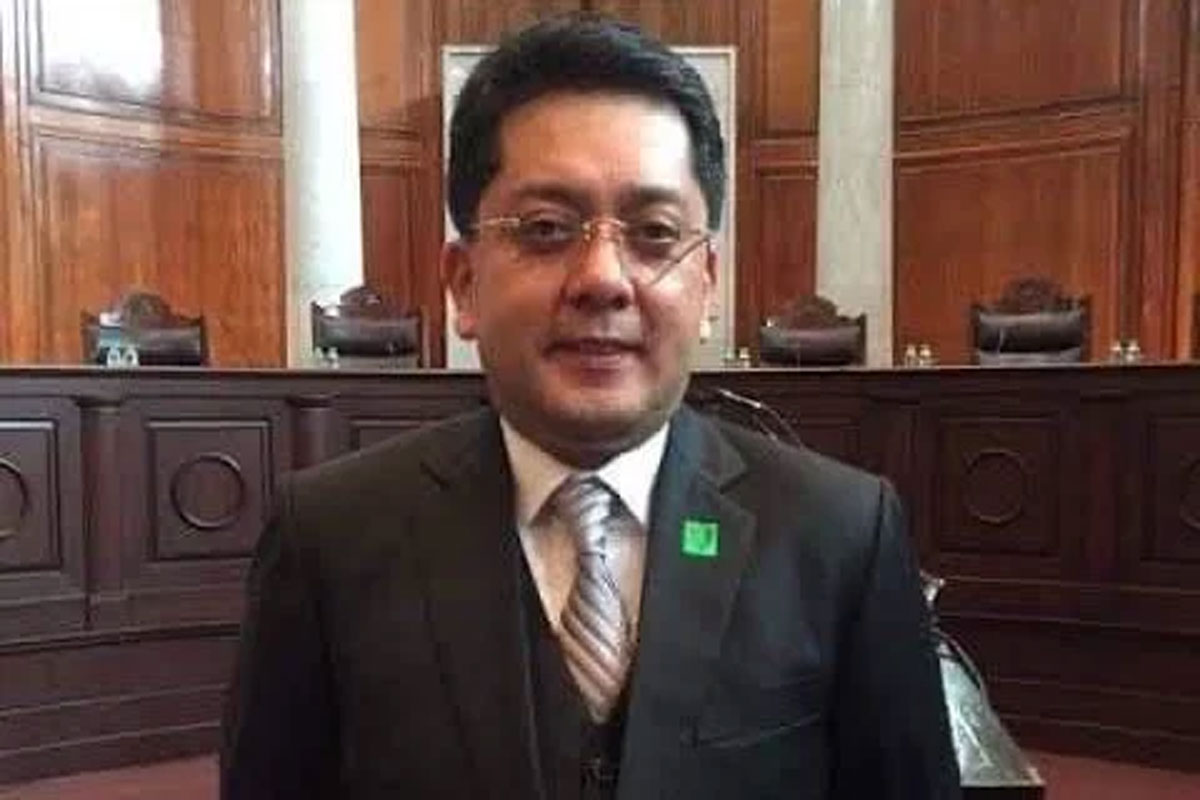 Senators, party-lists set for proclamation by May 15

THE Commission on Elections (Comelec) yesterday announced that the proclamation of winning senators and party-lists in the recently concluded elections is expected not later than Sunday, May 15.

Comelec Commissioner George Garcia said the canvassing may be finished by Friday as the remaining 52 Certificates of Canvass (COCs) are expected to be transmitted within the same day.

Garcia said 121 of the 173 COCs have already been canvassed.

On Thursday, Comelec spokesperson John Rex Laudiangco said the 12 winning senators may be proclaimed first to be followed by the party-list groups.

Based on the law, a party-list group that gets at least 2% of the total number of votes cast in the elections will be entitled to at least one seat in the House of Representatives (HOR).

Those who exceed the 2% threshold will be entitled to additional seats proportionate to the number of votes cast, but each winning party-list group’s total number of seats cannot exceed three.

Also, those who do not meet the 2% requirement may still be able to secure a seat in the House because the party-list law requires that 20% of House members come from the party-list ranks.

On Thursday night, the Comelec, sitting as the National Board of Canvassers, said nine party-list groups have secured seats in the House of Representatives based on the partial and official tally.

PNP says no to ‘profiling’ of Comelec protesters