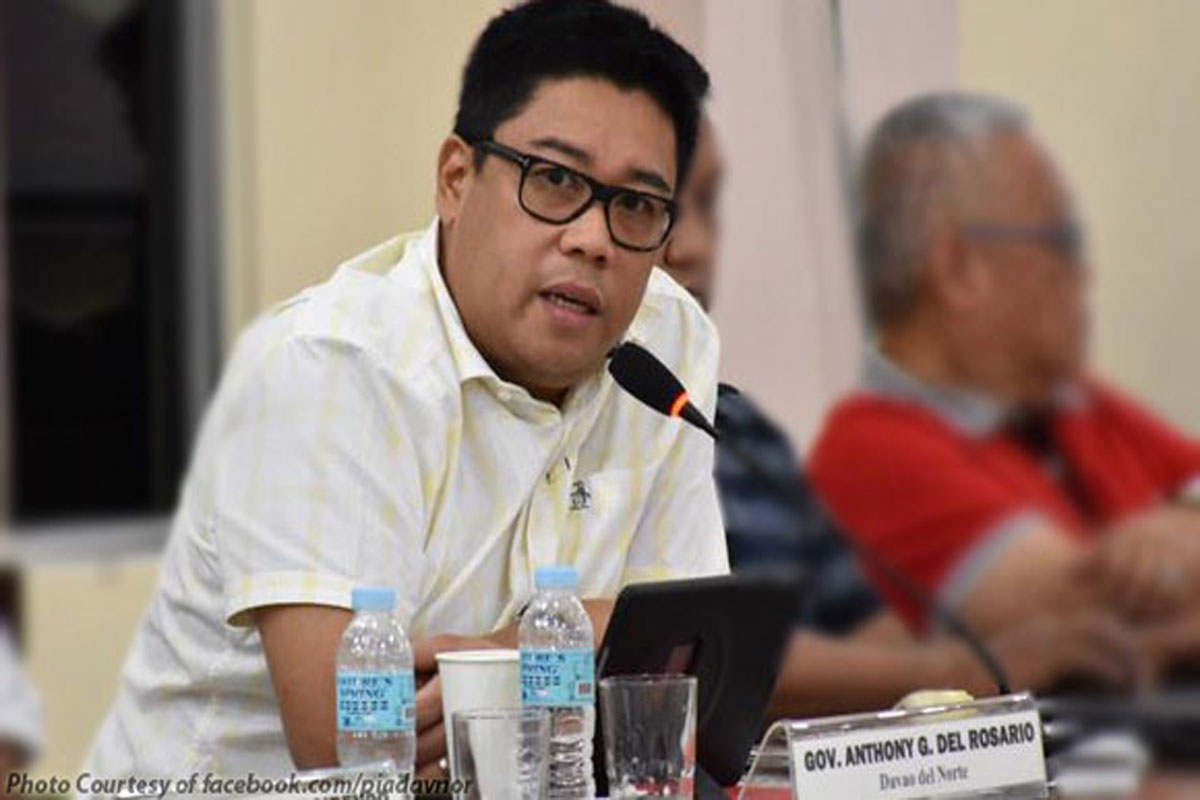 “We will try our best to deliver for Bongbong Marcos in the Davao region and based on our survey, he is doing well and we can do more for him,” Duterte, chairs the Lakas-CMD, told reporters in an ambush interview after attending a rally at the municipal park ground here organized by their allies.

“Based on surveys that we have, both private and public, he (Marcos) is about 70% to 80% already dito sa Mindanao,” Duterte said of Marcos, Partido Federal ng Pilipinas (PFP) presidential hopeful when asked about Marcos’ chances of winning in Mindanao in the May 2022 polls.

In a separate ambush interview, Marcos expressed a strong belief that they have been sending loud and clear UniTeam’s message to the people. “The crowd understands the message very well, that is the most important part.”

The UniTeam rally, which featured performances from rap artist Andrew E, bands Plethora, and The Duke, was hosted by Davao del Norte gubernatorial candidate and Board Member Roy Catalan of the Hugpong Ng Pagbabago or HNP and reelectionist Vice Gov. Rey “Chiong” Uy, also of HNP.

HNP is a regional party closely associated with Duterte where she is also the chairperson.

The electric reception of Marcos and Duterte here further justifies the huge survey lead that the two have, especially in Mindanao.

The poll aspirants led a UniTeam rally at an open field here Wednesday morning and – like the case with previous rallies wherein they campaign together – Marcos and Duterte received the loudest cheers.

Duterte’s home region is Mindanao and the daughter of President Rodrigo Roa Duterte whose reputation for decisive action and pro-people policies is well known.

The positive vibes of Mindanao folk toward the Dutertes have rubbed off on Marcos, who is the darling of the northern part of the country.

Whether it’s pouring rain or scorching heat, supporters of UniTeam from different parts of the country have routinely outlasted these challenges to show their support and love for BBM-Sara.

In the case of the UniTeam grand rally here, it was the hot summer sun that gave the audience the most annoyance.

It didn’t matter though as the audience cheered widely for each UniTeam member, including those from its Senate slate.

“BBM (Marcos) will still win as president. Wala diperensya po ‘yun,” Del Rosario said in a chat with reporters as he downplayed the move of some groups to push Vice President Leni Robredo and Duterte or “RoSa” tandem.