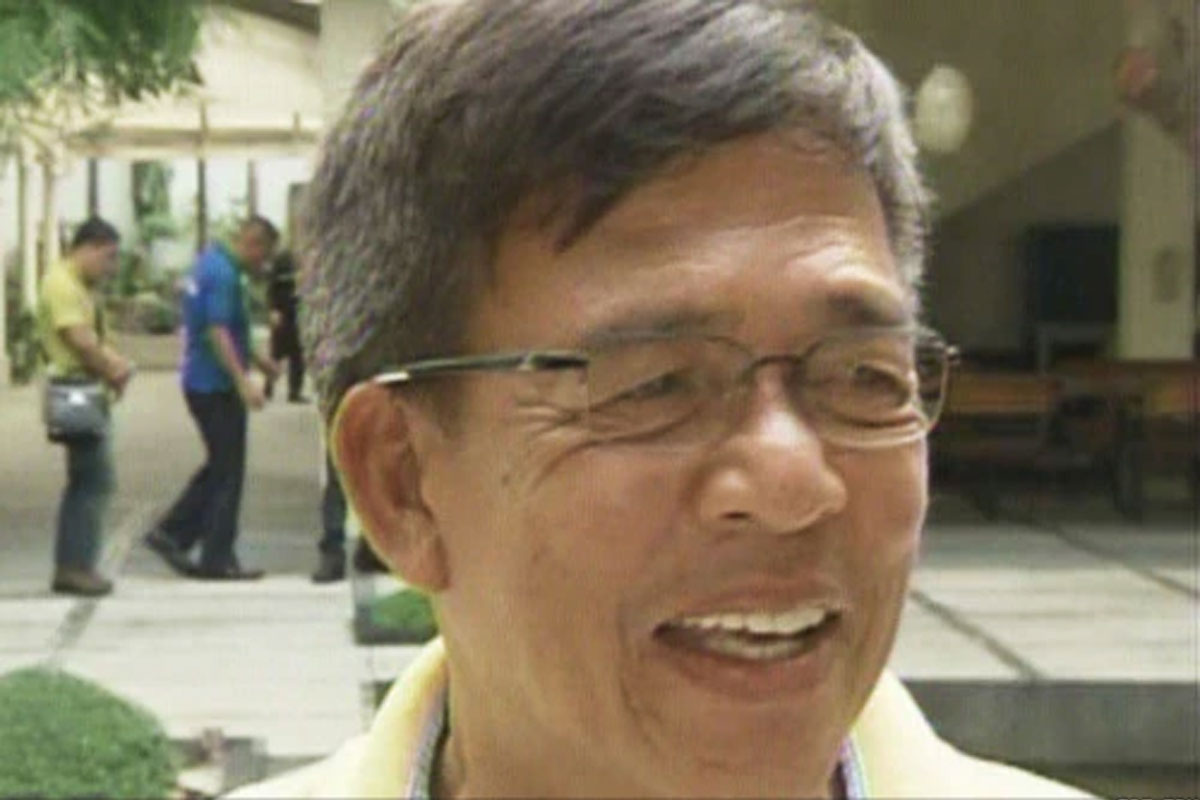 Davao de Oro transformed into a color of red and green as it welcomed Marcos and Duterte into the province on Wednesday.

The province’s all-out support for the UniTeam tandem was very evident the minute Marcos and Duterte arrived here, with the residents and supporters alike lining up the streets, waving the red and green colors of Marcos and Duterte while chanting their names.

The support became more obvious during a local rally that was organized and attended by all of Davao de Oro’s local officials led by Governor Jayvee Tyron Uy and Vice Gov. Maricar Zamora who both belong to HNP, Rep. Manuel “Way Kurat” Zamora who is the provincial chairman of Lakas-CMD, and others which drew thousands in attendance despite the hot weather.

“We are confident that BBM-Sara tandem will win big in our province,” Way Kurat Zamora said.

Uy and the Zamoras were joined during the rally by the province’s board members, municipal mayors, vice mayors, councilors, and village officials, making Davao de Oro a UniTeam “country.”

The crowd was even bigger during the UniTeam’s grand rally at the Townsite in Barangay Kingking in the town of Pantukan, with the supporters cramming up the rally site.

Davao de Oro officials declared Davao de Oro will go all out for Marcos and Duterte, who were campaigning on a platform of unity, peace, economic recovery, development, and job generation.

The UniTeam’s message of unity along with its program of governance and the track records of its presidential and vice-presidential candidates were the same reasons why the Nacionalista Party (NP) led by former Senator Manuel Villar endorsed the candidacies of Marcos and Duterte last Tuesday.

Later in the afternoon of Wednesday, Marcos, Duterte, and their senatorial candidates are scheduled to hold another grand rally in Digos City, Davao del Sur.