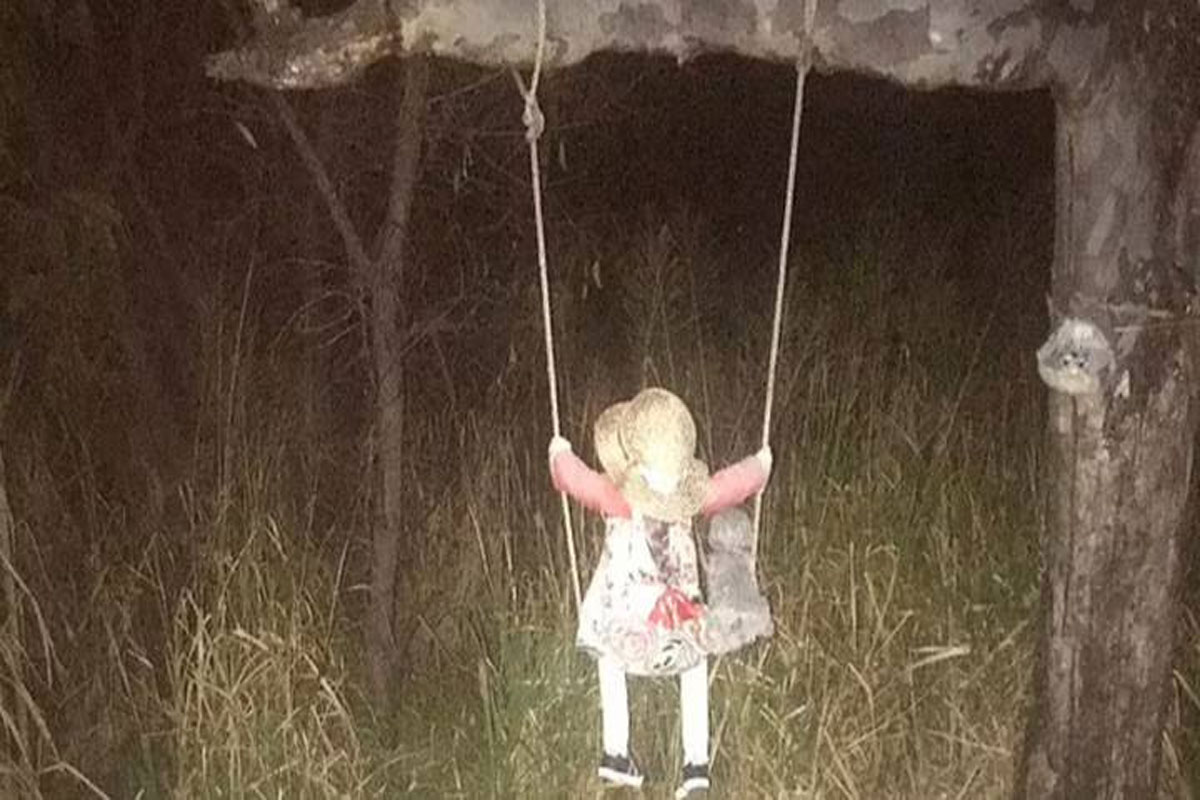 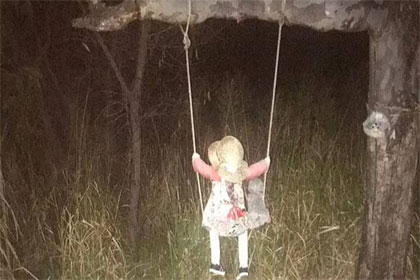 Residents of a small town in Australia have been seriously creeped out by a ‘haunted’ doll that sits on a swing near to a mangrove swamp.

It’s the stuff of nightmares, and certainly the last thing you’d want to encounter late at night or early in the morning, but the people of Lucinda, North Queensland, know well enough to avoid this spooky toy.

They even attribute the malevolent magic of the doll to failed fishing trips and troubles with boats, probably due to the proximity to the water.

Obviously, it’s completely terrifying in the first place, but when you factor in the fact it could also be casting evil spells, it gets even worse. 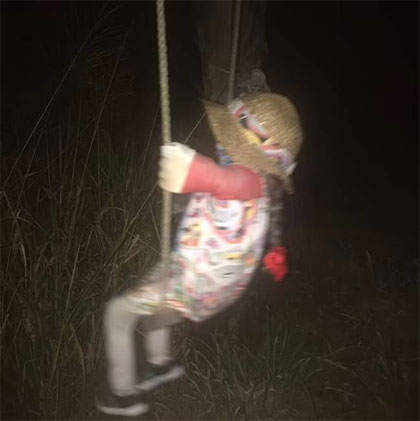 The town, which is 90 miles north of Townsville, only has a population of 406, all of whom are presumably well aware of the bad luck that swirls around the mysterious swinging doll.

Even the local MP has been getting in on the act.

Hinchinbrook’s local political representative Nick Dametto told the Townsville Bulletin: “Everyone seems to know about the doll but nobody really wants to talk about it.”

Somehow that makes it even stranger and more unnerving.

According to Dametto, no one knows – or is willing to own up to knowing – who put the doll there. 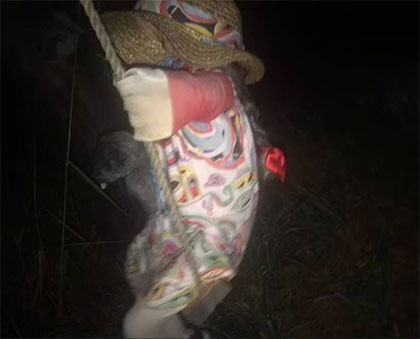 Perhaps no one actually did, maybe it arrived there of its own accord?

Apparently, the residents of the town are all completely aware of it, but no one is willing to get ‘too close’ to investigate properly.

They’re scared to even say hello to it.

Dametto added: “Everyone seems to know about the doll but nobody really wants to talk about it.

“This might be pure circumstance or just a modern wives’ tale but it’s something I’m definitely not willing to toy with.”

Dametto went on to explain how every single time he tries to ask about the doll, it always ends up raising more questions than it provides answers. 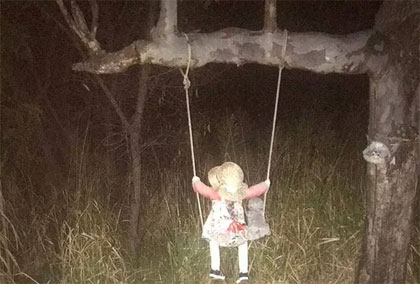 He said the doll’s provenance remains a ‘local mystery’ and most people living in the area are ‘wary’ of digging too far into what it is doing there.

Best to just skirt around and go about whatever business you’ve got.

That said, one business owner told the same local paper the doll was placed there by a ‘lovely’ local couple who just wanted to add a splash of colour to their small part of the world.

Well, they’ve certainly done that, just perhaps not the type of colour they intended.

The Bizarre UFO Watchtower of the San Luis Valley

UFOs, Secret Experiments, or a Combination of Both?
October 21, 2021 People's Tonight