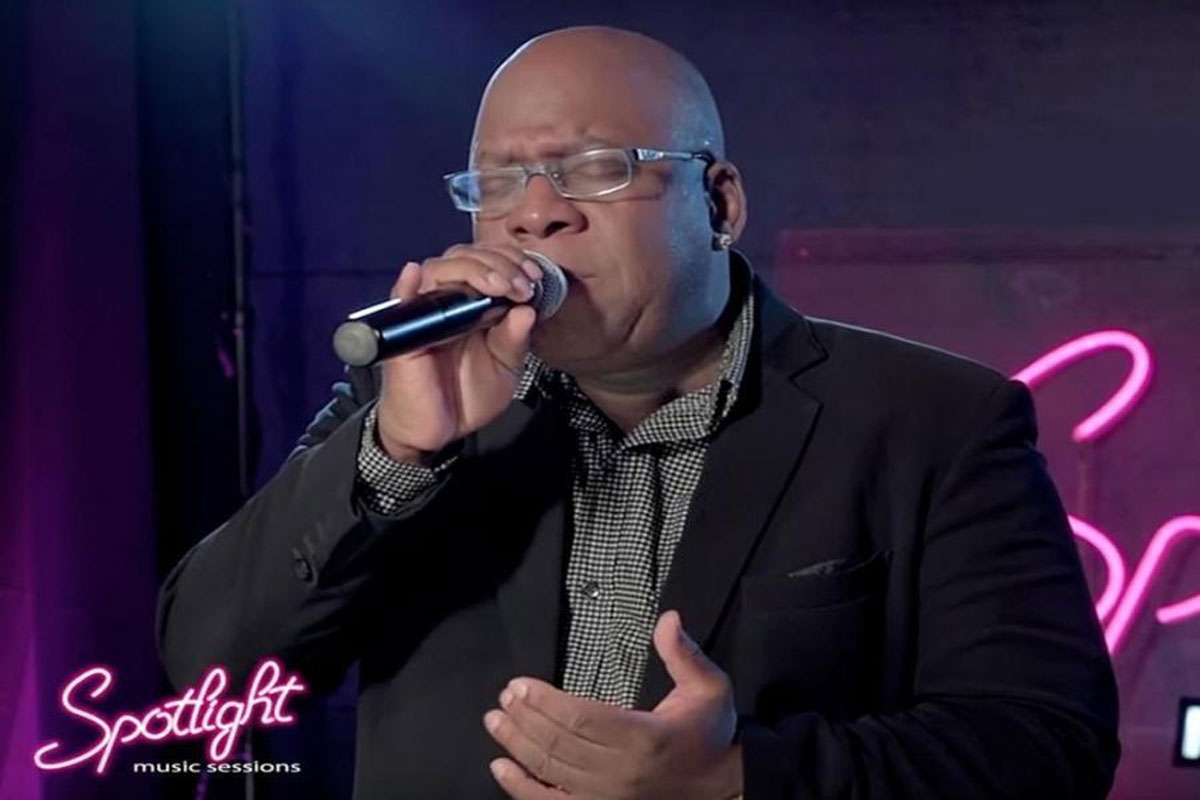 The 57-year-old singer who is currently living in the Philippines is best known for singing and writing romantic love songs particularly “Because of you”.

A report from the Eastwood Police Station showed that the lifeless body of the singer was discovered at around 10:50 p.m. of March 25, 2022, at his unit at Lafayette 1, Eastwood City, Bgy. Bagumbayan, Quezon City.

Initial investigation disclosed that at around 7:15 a.m., a resident from the neighbor’s unit reported to the property manager of Lafayette 1 regarding a foul odor on the 6th floor.

The property manager traced the said odor and was allegedly coming from Martin’s condo unit.

The incident was then reported to the BPSO of Bgy. Bagumbayan.

When the unit was opened, they saw the lifeless body of the victim lying on the bed.

Police investigators immediately dispatched from the said place and confirmed the veracity of the report.