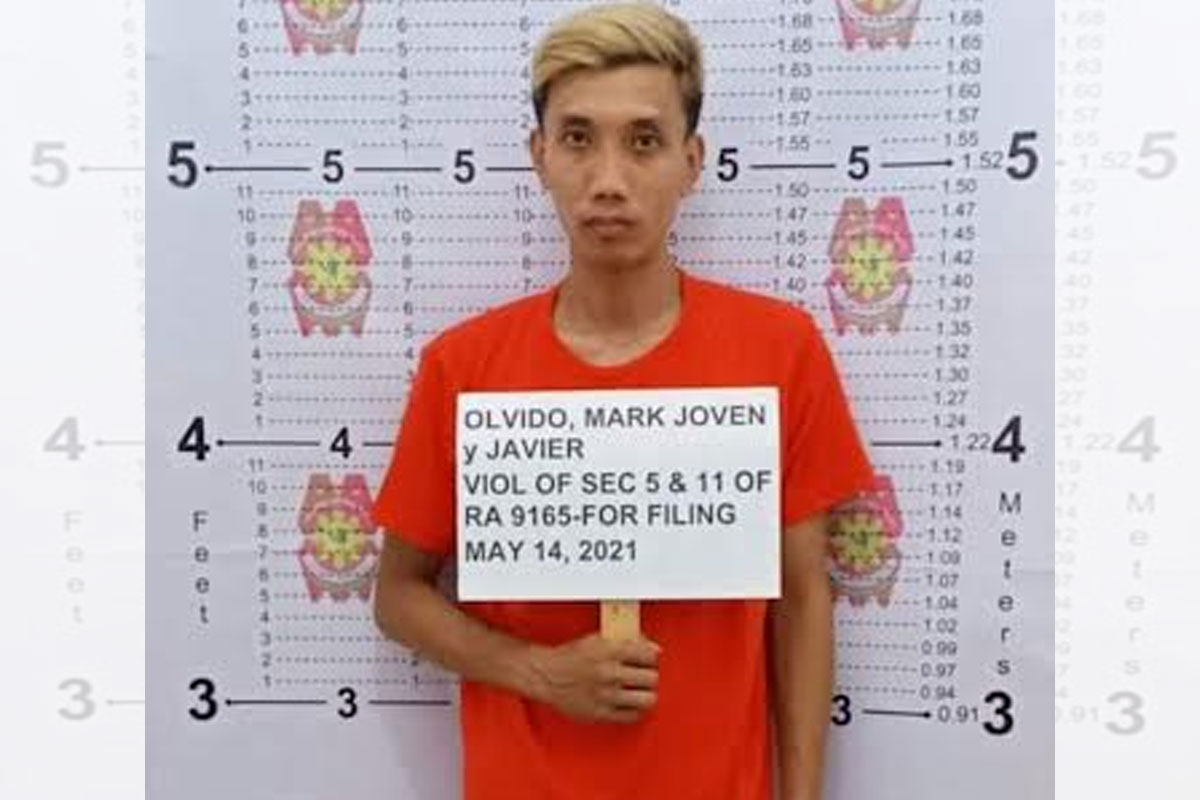 It was the second time Olvido was caught in a drug buy-bust.

The 35-year-old “Vape lord” was arrested after handing over shabu to a police poseur at Sitio Maunawain, Bgy. Duhat, Santa Cruz at 10 p.m. on Friday.

Seized from him were five sachets of suspected shabu weighing around 12.5 grams with a street value of P85,000 and the P500 marked money.

Olvido was working as a tricycle driver when he was arrested.

In May last year, he was nabbed for selling illegal drugs but was released after a plea bargaining agreement.

Olvido became famous after becoming a finalist of the “Pilipinas Got Talent” in 2018.

He appeared in several films and became part of the teleserye “Ang Probinsiyano.”