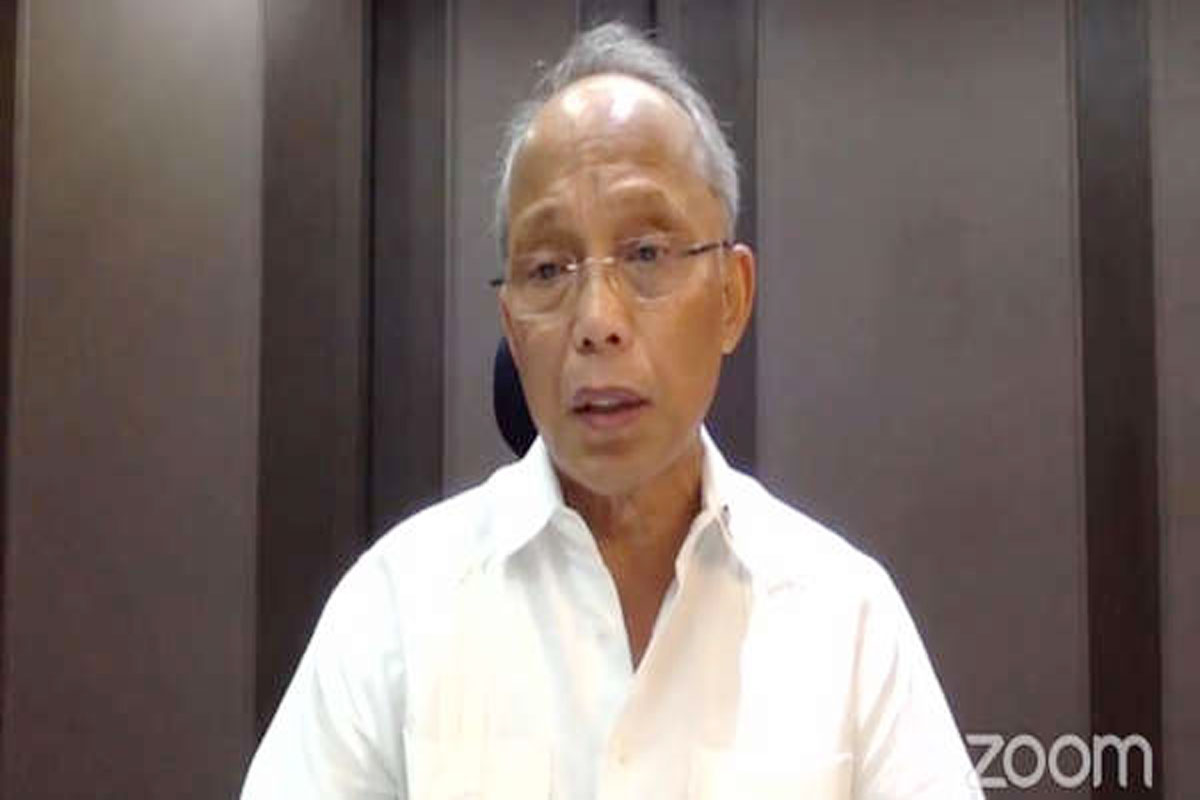 At the sidelines of the UniTeam rally here, PDP-Laban secretary-general Melvin Matibag told the media that they are eyeing possible joint rallies with the UniTeam in order to ensure victory for the two who are leading the surveys.

There are only 17 days left before the elections and campaign period will end on May 7.

Matibag revealed that they plan to have joint rallies in Bulacan, Paranaque, Nueva Ecija and others.

Although President Duterte hasn’t endorsed any candidate for the presidency in the upcoming May 9 polls, he and the PDP-Laban for that matter have openly endorsed Mayor Sara’s bid for the vice presidency.