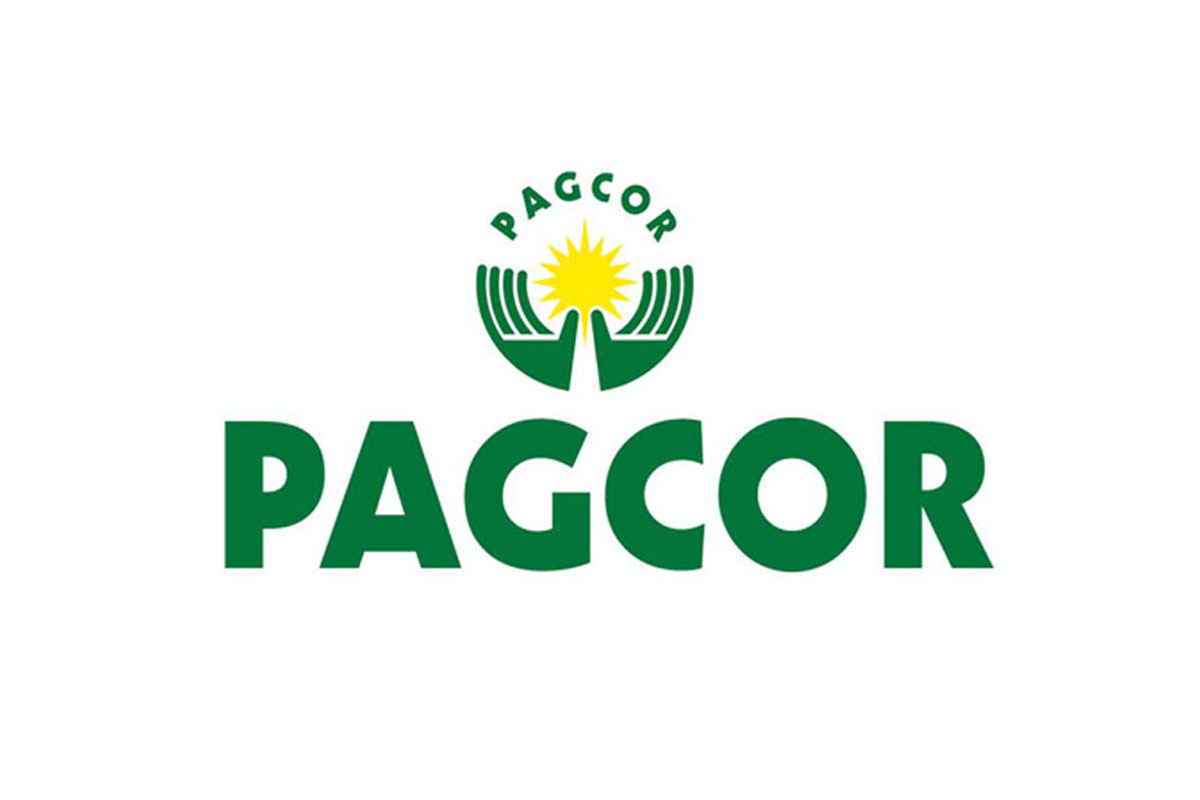 Pagcor airs side on issues raised in Senate hearing

THE Philippine Amusement and Gaming Corporation (PAGCOR) on Tuesday aired its side on issues raised in the Senate hearing held on Jan. 23, 2023.

In its statement, PAGCOR expressed its gratitude to the Senate for the chance to clarify matters.

Philippine Amusement and Gaming Corporation (PAGCOR) would like to thank the Senate of the Philippines for the opportunity to clarify matters related to the country’s offshore gaming license operations.

In line with this, PAGCOR would like to correct the misinformation that arose from Senate Hearing on January 23, 2023:

There have been no reported criminal activities or kidnapping-related incidents of workers in the offshore licensing industry for over three months. This came as a result of the inter-agency cooperation meeting held last September 2022 involving PAGCOR, the Philippine National Police (PNP), National Bureau of Investigation, Department of Justice (DOJ), and Department of Interior and Local Government to combat illegal gaming operations, including offshore gaming.

Likewise, partnerships with the National Intelligence Coordinating Agency, the Bureau of Immigration and the Anti-Money Laundering Council were strengthened to forestall any illegal activities and labor practices related to offshore gaming operations in the country.

PAGCOR wishes to reiterate that it does not take these reports lightly and it will ensure that all gaming licensees abide by the law.

PAGCOR reassures the public that it is conscientiously looking into the matter and will take the necessary actions, including the cancellation of licenses and service provider accreditations, if found warranted.

PAGCOR’s third-party auditor for offshore licensees – Global ComRCI – was awarded the contract in December 2017. The service provider went through proper bidding process and met all the legal requirements under the Procurement law.

With the assumption of the new leadership of PAGCOR, the contract of Global ComRCI was put under review last September 2022. We assure the Senators that the review will soon be finished and released at the proper time.

We have been in contact with Global ComRCI and are currently assessing the contract’s terms and conditions and the company’s performance.

The offshore gaming industry has only been in existence in the Philippines under PAGCOR over the last five years. Aside from the taxes to the national and local governments, it currently employs an estimated 25,000 Filipinos and contributes billions of pesos to the local economy thru real estate activities, consumption and indirect employment. It is PAGCOR’s aim to nurture this industry as it believes it has much more to contribute to the Philippine economy and nation building.