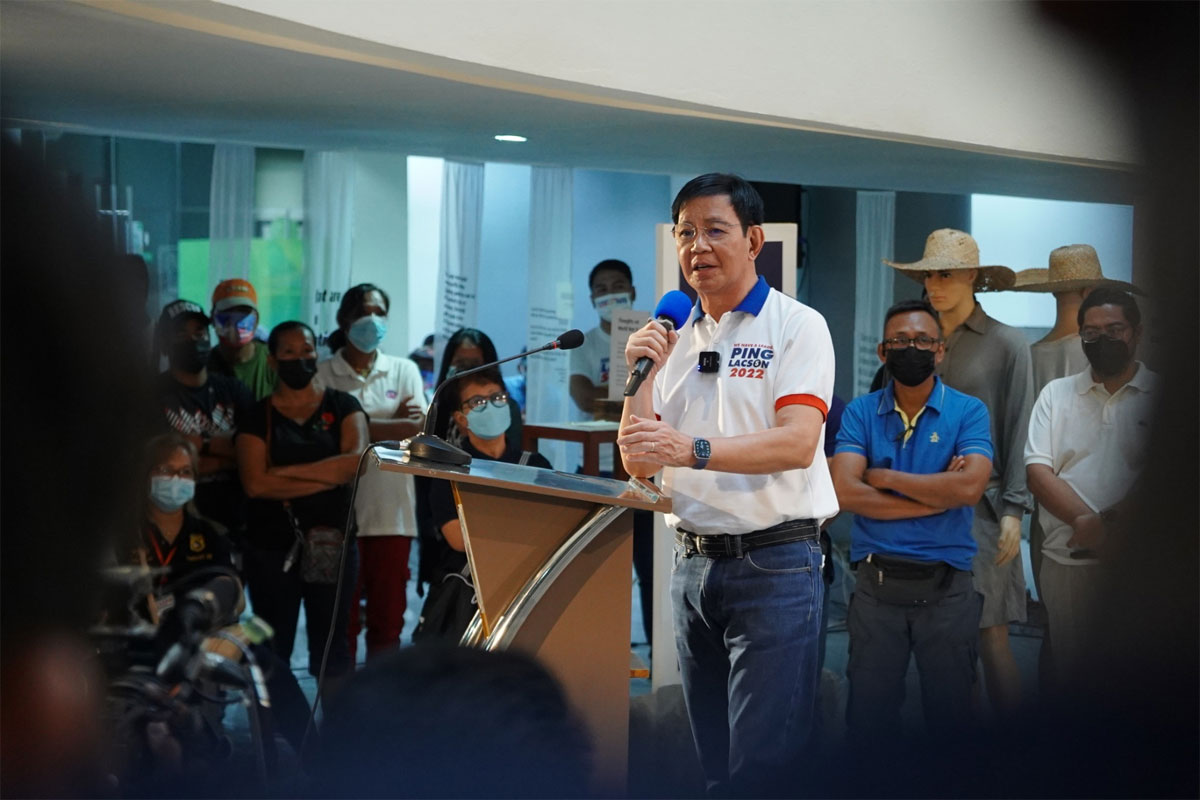 Nat’l budget ‘most potent weapon’ that can make, break a nation

FOR presidential candidate Panfilo ‘Ping’ Lacson, the national budget is the most important legislation that members of both Houses of Congress pass every year because without it, government agencies and other state-funded projects cannot move to deliver essential public services.

Lacson gave this simple explanation when he faced local government officials in Bataan, Sunday (April 10), to discuss his Budget Reform Advocacy for Village Empowerment (BRAVE) program, which is the bedrock of his 2022 presidential campaign and future administration if he is voted into office.

Lacson reiterated that budget-related measures are the “lifeblood of our economy, if not, the country itself.” The veteran statesman said a nation has a serious problem if its citizens regard this issue as irrelevant.

Under his BRAVE policy, local government units (LGU)—from the provincial down to the barangay levels—are provided separate budget allocation for the development or livelihood projects of their respective communities or constituencies, depending on their needs and priorities.

Lacson said the ultimate goal of his proposed budget reforms is to drive social and economic growth in many underprivileged LGUs nationwide whose Internal Revenue Allotment (IRA) is inadequate to facilitate their intended public service programs.

Attached to this agenda is the active involvement of the Local Government Academy in training and developing LGU executives in terms of their managerial skills and technical capabilities to make them better equipped in preparing and executing their local development plans and other programs.

Through his BRAVE policy, Lacson is hoping the so-called ‘culture of mendicancy’ that seemed to have been ingrained among some LGU officials every budget season during pre-pandemic times at the Senate would permanently change for the better.

This way, persistent issues of unused, misused and abused appropriations that sometimes reach billions of pesos would be resolved. The potential for graft and corruption would also be removed because public officials would find no reason to steal if funds for their projects are made available.

Pag-IBIG fund on the go 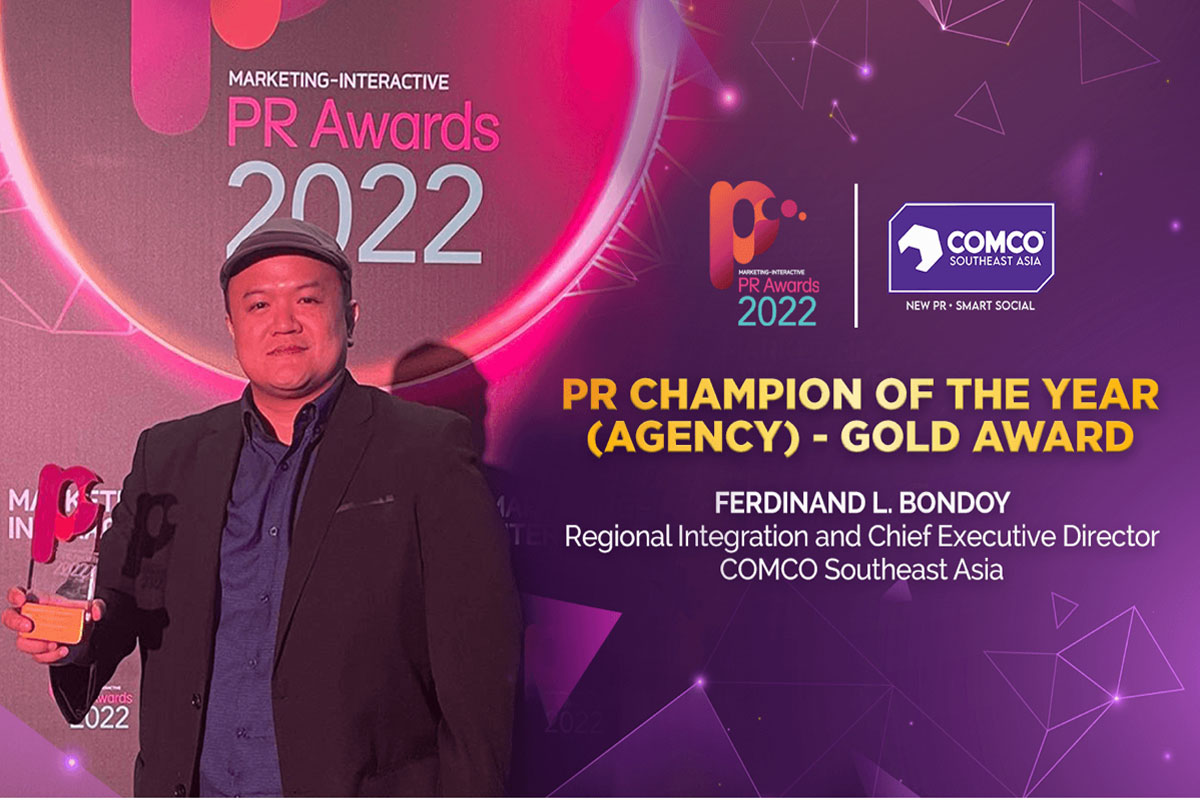 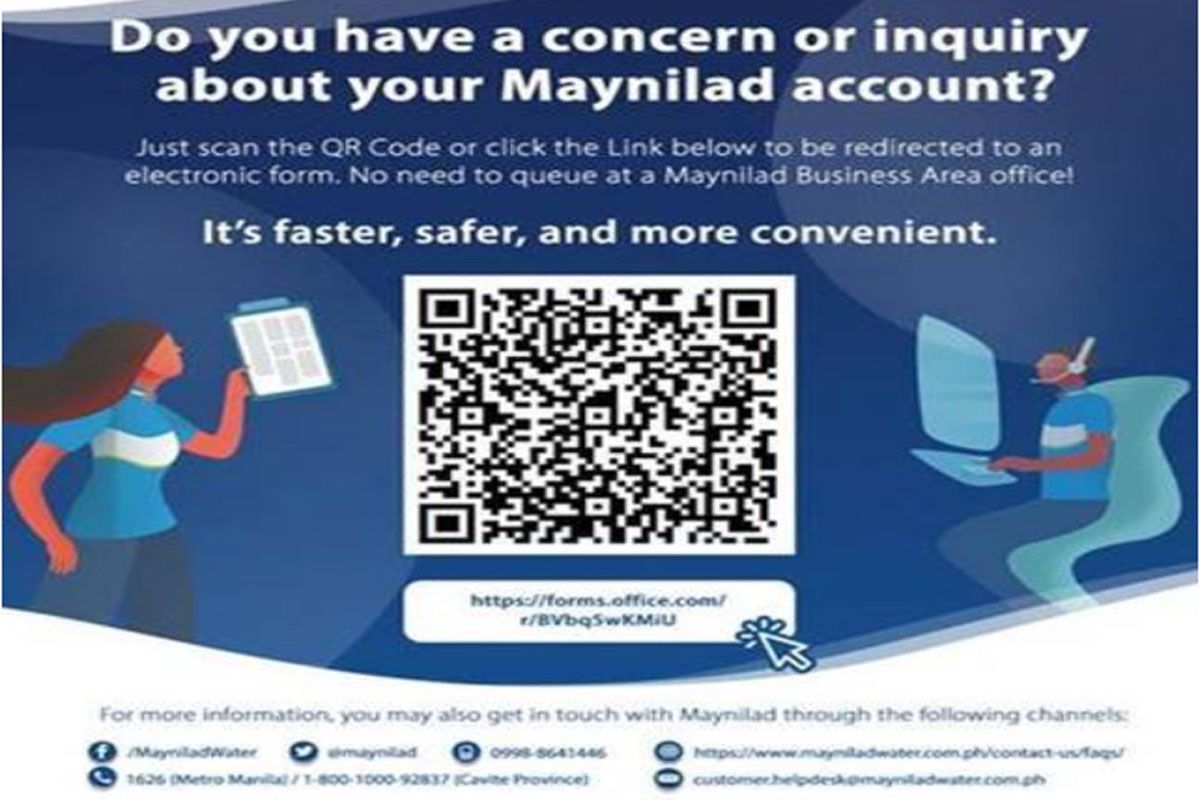 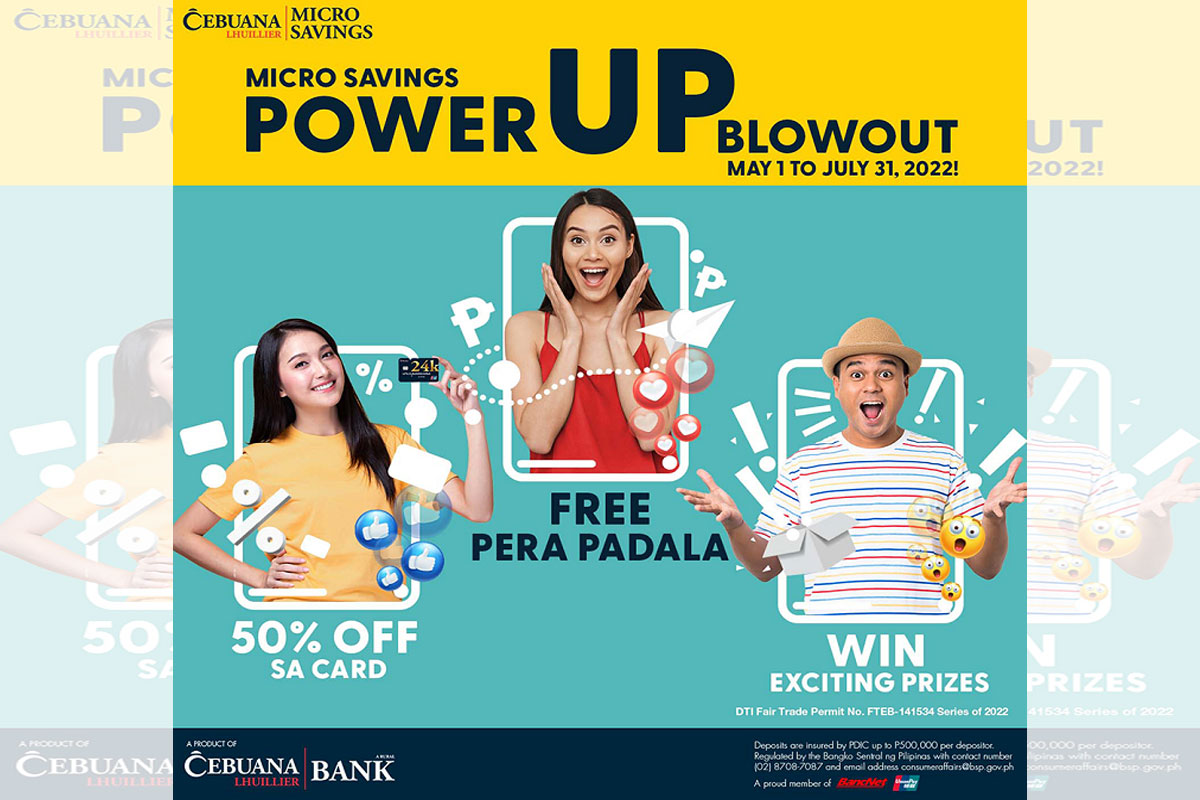