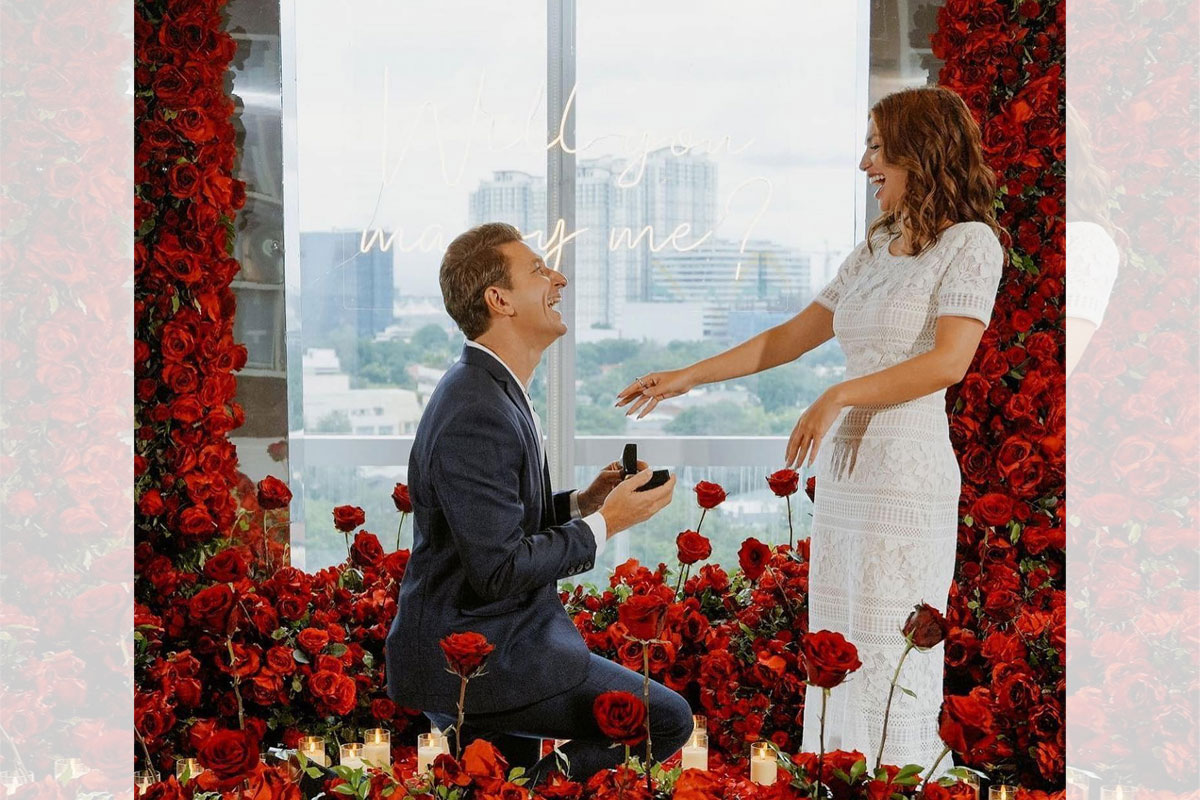 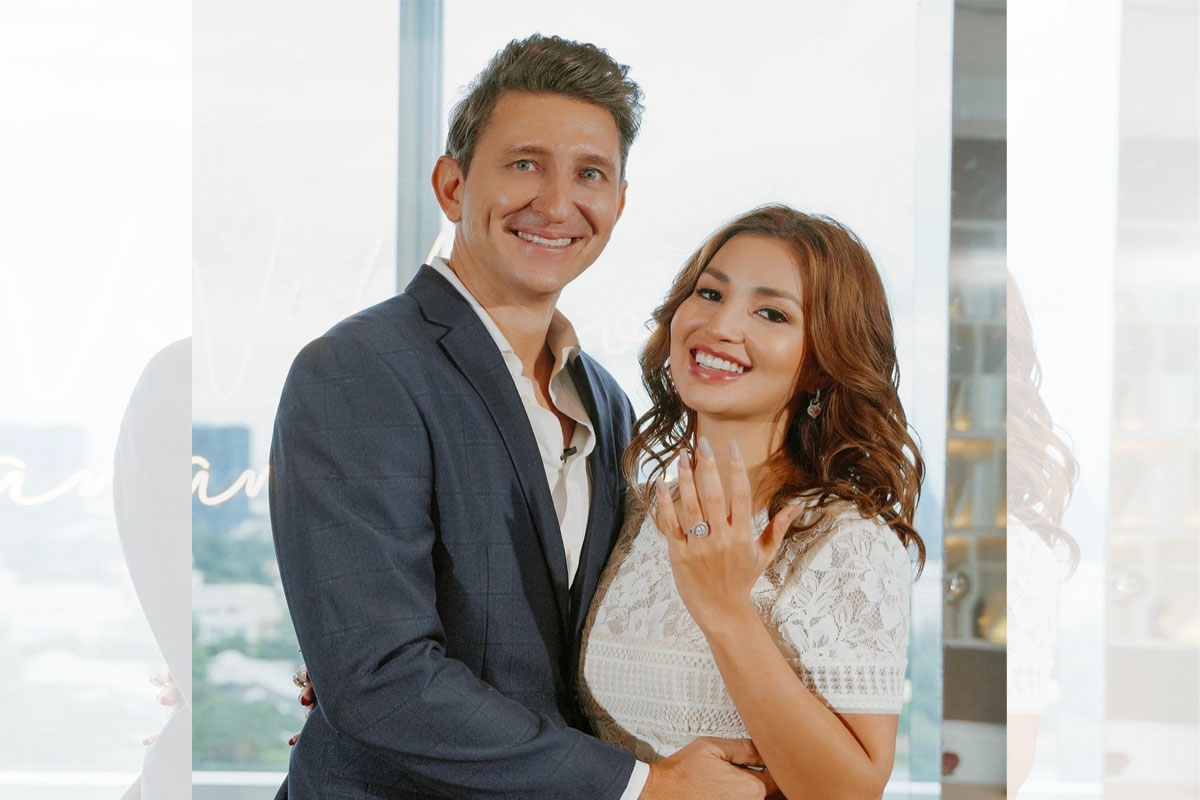 NATHALIE Hart is now officially engaged to her non-showbiz fiance, Brad Robert. It will be recalled that Nathalie previously almost married the dad of her love child, an Indian businessman named Mayank Sharma who she met in Mumbay when she studied gemology there for her jewelry business.

But the wedding didn’t push through after she gave birth to their daughter, Penelope, in Australia in 2019. She came back home to Manila and put up another business, her own brand of high quality skin preparations like soaps and body wash called Gayatree Organics.

Nathalie was discovered when she joined Starstruck 5 in 2010 using her real name, Princess Snell. In that batch, Sarah Lahbati and Steven Silva emerged as the winners. But as luck would have it, they’re both no longer that visible, whereas their colleagues Rocco Nacino and Princess who’s now known as Nathalie, are still active on the scene.

Nathalie was last seen in the Vivamax thriller, “Reroute”, as the wife of John Arcilla and she now has a new movie in the can, also for Viva, “Kunwari Mahal Kita”, co-starring Ryza Cenon and Joseph Marco.

Nathalie posted photos of Brad’s making his proposal to her in her social media account. She was surprised when Brad took her to a function room in Raffles Hotel in Makati. An event stylist filled up the whole room with romantic red roses and candles propped up against a stunning view of the city.

Nathalie wrote along with the photos: “Second Chapter: I said yes #Engaged!”

Well, what we can say? Everyone deserves a second chance on love! Congratulations to the engaged couple! Lots of Nathalie’s friends in and out of showbiz quickly sent her their congratulatory messages for her engagement to Brad. May they have an even more memorable wedding.