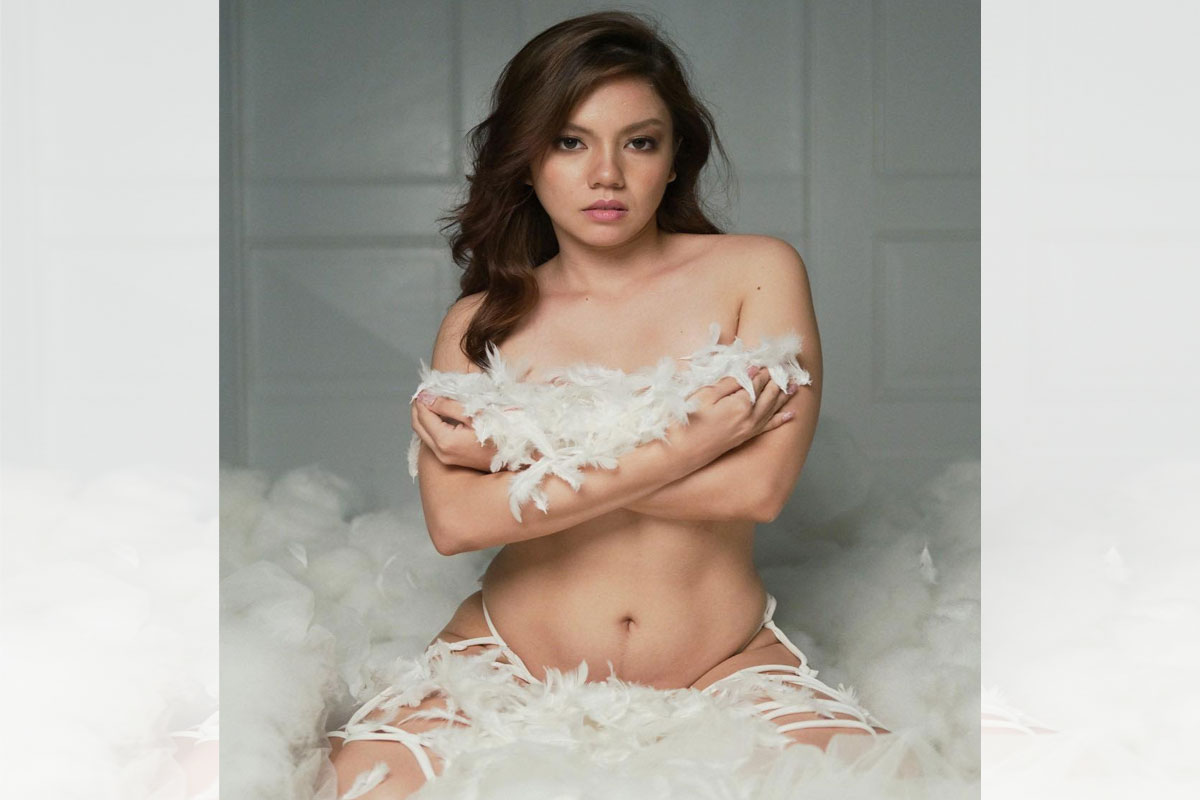 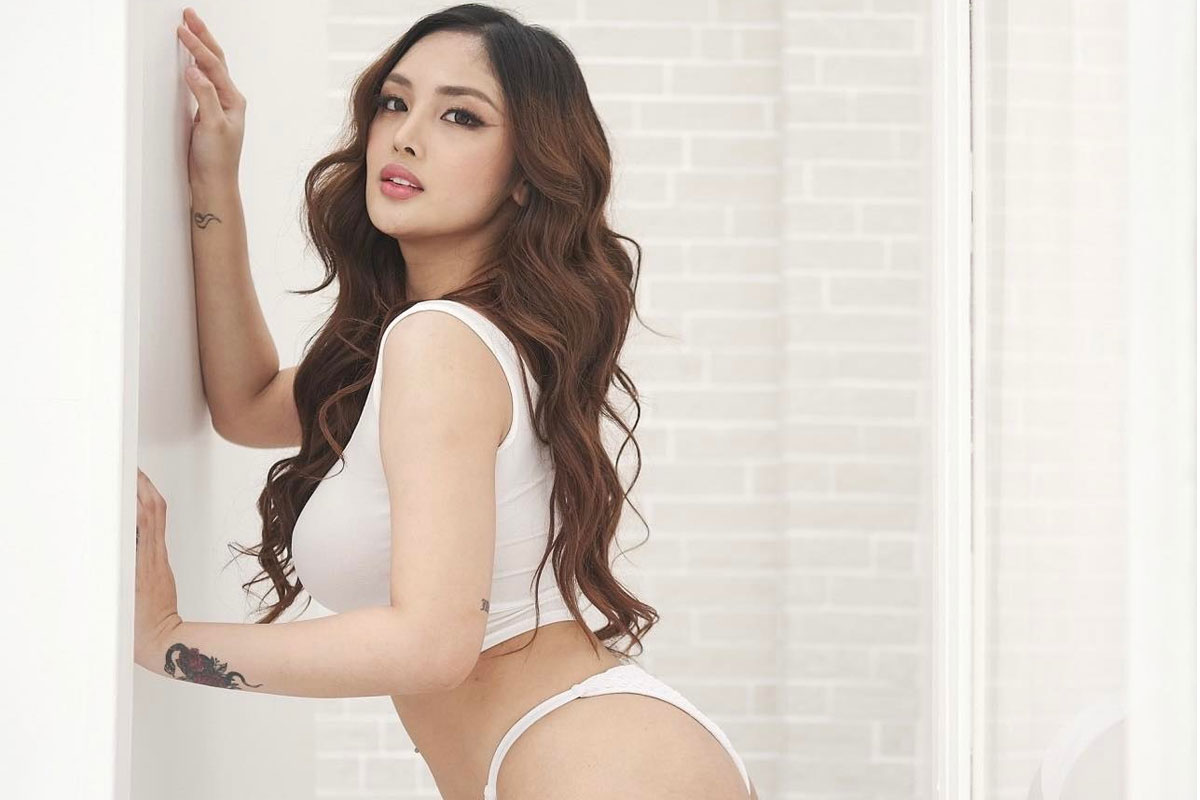 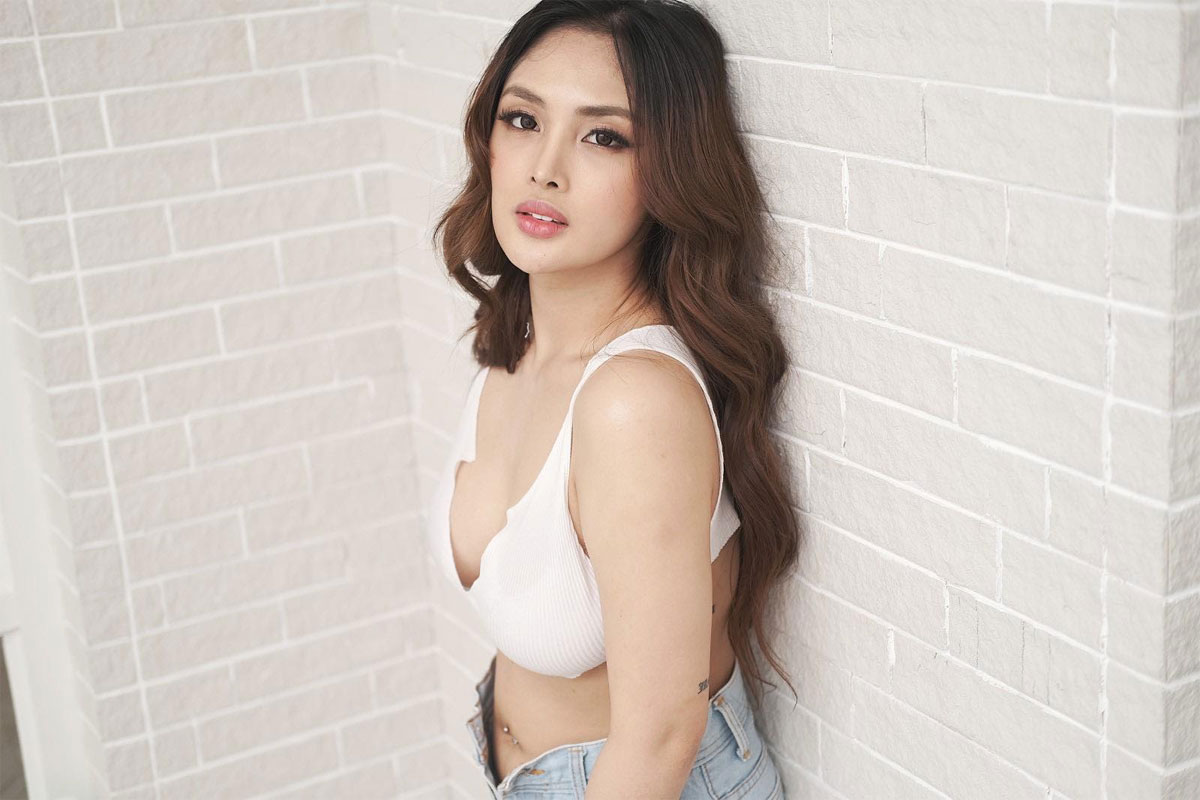 In the movie, Chloe plays Mylene, the wife of Baron Geisler as Jake. She gets the surprise of her life when she finds out Baron is having an affair with their neighbor, Christine Bermas as Belle. So how was she discovered by Viva?

“Our director and I have the same manager, Lou Gopez,” she says. “I first appeared in a short role in ‘Eva’, also directed by Direk Jeffrey. Now, mas mahaba na ang role ko rito sa ‘Lampas-Langit’. Noon ko pa gusto mag-artista, but my parents requested na tapusin ko muna ang college studies ko, so I appeared in commercials lang muna. I graduated during the pandemic and I’m glad that I listened to my parents kasi worth it naman yung paghihintay ko. Sa ngayon kasi, mas handang-handa na ako. I’m so prepared to do any kind of role. I was a theater arts major sa UP Diliman. So I started with theatre.”

Didn’t she have any reluctance to do sexy scenes in “Lampas Langit”? “This is my first time na sumalang ako sa bedscenes and I’m glad Direk Jeffrey is parang Kuya ko na. I appreciate him kasi we can collaborate. When I have ideas about a scene, I can talk to him about it. May guidance niya talaga at nakatutok siya sa akin. Pinasok ko ito, so I’m just excited sa opportunities na darating sa akin and I’m willing to take any challenge.”

What’s her most demanding scene in the movie? “Actually, it’s not the bedscene with Baron but with Christine Bermas. First time ko to kiss another woman. Pareho kaming nahirapan but ako, I tried to internalize it. Inisip ko na lang na si Christine talaga ang crush ko at nagawa naman namin.”

Milana Ikemoto is a Japinay, having a Pinay mother and a Japanese father. She met a Viva hot babe who brought her to Viva and she’s glad that they got her to do movies with them. Didn’t she have any reluctance in going sexy?

What does she think is her edge over the other Vivamax beauties? “I don’t compete with anyone, kasi I believe we all have our own potential. I’m ready to accept any role na ibibigay nila sa akin and I just promise to always do my best.”