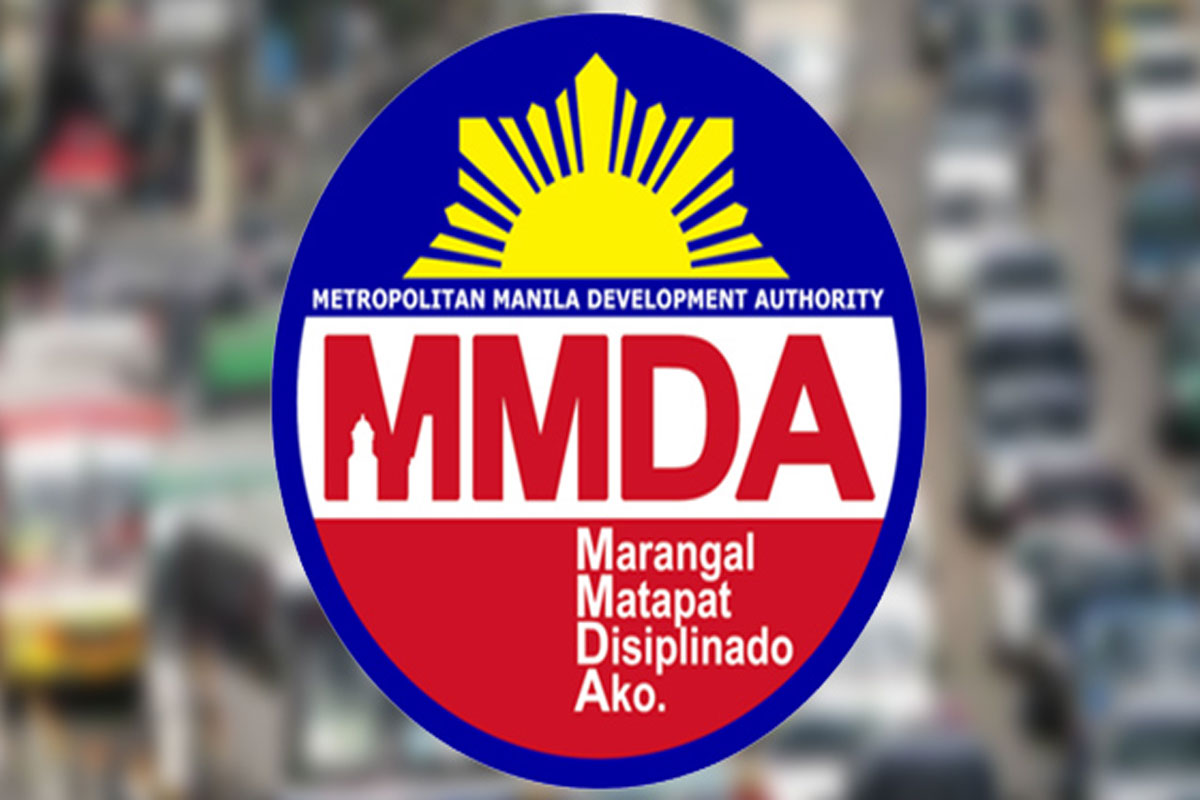 AN employee of the Metropolitan Manila Development Authority (MMDA) involved in robbery-extortion was arrested in an entrapment operation conducted by the Highway Patrol Group (HPG)-Special Operations Division (SPD-SOD) on Friday night in Pasig City.

Jomar Palata, 40, assigned at the MMDA’s Office of the Assistant General Manager for Operations, was arrested after a lady commuter van operator sought the assistance of HPG on Thursday, April 28, when the suspect, posing as law enforcement personnel of the Land Transportation Office (LTO) threatened her that he will apprehend all the commuter vans she owned if she will refuse to give bribe money amounting to P100,000.

MMDA Chairman Romando Artes said the MMDA does not tolerate such errant activities done by any of its personnel.

He encouraged all victims of extortion and coercion and those giving “payola” to report such illegal activities.

“The MMDA is serious in cleaning its ranks of any wrongdoings as we are likewise very firm in keeping the agency corruption-free,” Artes said.

“Anyone who was victimized by erring personnel is encouraged to lodge a complaint in our office for investigation. Proven guilty, the MMDA will not be gentle in meting out punishments for these individuals,” he added.

The Chairman emphasized that legitimate apprehensions coming from the MMDA would have to be settled at its Redemption Center in Makati or in authorized online payment channels such as Land Bank of the Philippines and Bayad.

Palata is currently detained and is facing robbery, extortion, grave coercion, and usurpation of authority charges.