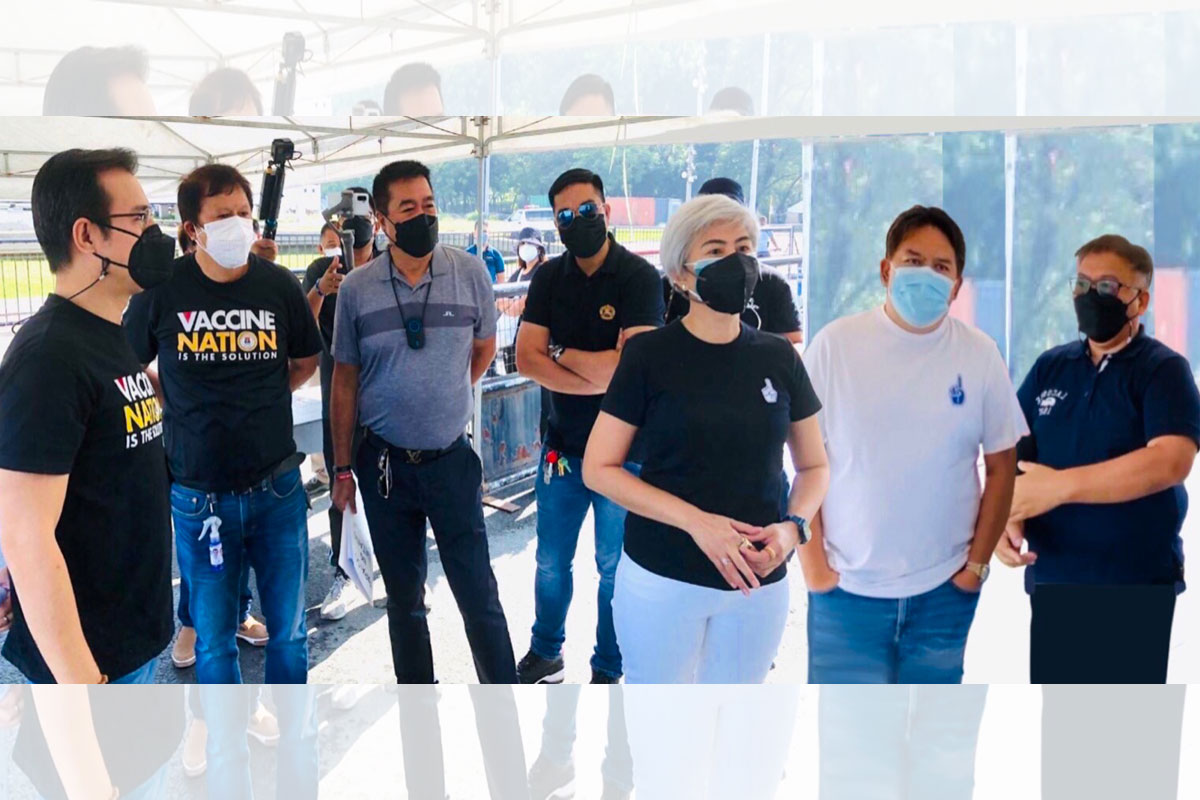 MANILA City’s ongoing campaign to protect as many people as possible in the fastest way possible amid the ongoing Omicron surge gripping Metro Manila shifted to another gear as Mayor Isko Moreno Domagoso announced Wednesday the opening of the Luneta drive-thru vaccination site as a drive-thru booster shot facility for 4-wheel vehicles.

Moreno said the drive-thru booster shot site will start operating Thursday, January 13, from 8 a.m. to 5 p.m. with a target of 1,500 individuals per day.

The facility will accommodate 300 vehicles, with a maximum of 5 passengers, on a first come, first served basis. Those who cannot be accommodated for the day will be given numbers that will be used on the following day.

Mayor Isko said the only requirement is for individuals to present their vaccination cards, either digital or physical, that were issued by the City of Manila or by their respective local government units where they come from.

The Luneta 4-wheel drive-thru booster shot facility comes in the heels of the very successful 2-wheel drive-thru facility at the Kartilya ng Katipunan, also known as Bonifacio Shrine, that caters to motorcycle drivers from Grab, Angkas, Lalamove, Shopee, Mr. Speedy, Foodpanda, and Lazada, and even those in bicycles.

Continuing vaccination are also conducted by the city government at health centers, designated schools, shopping malls, and other special sites.

And as part of his ever-expanding Booster Caravan, Mayor Isko ordered Tuesday on-site booster shots for the thousands of construction workers employed in all ongoing projects of the city government.

Having said that, Moreno urged those who are still unvaccinated to get their shots as soon as possible.

“Magpabakuna na kayo. This is about the protection of your family, of your neighbors, of our community, of our city, and of our country,” he stressed.

He warned that the city government is already prepared to implement, in accordance to the decision made by all Metro Manila mayors, an ordinance that will strictly limit the movements of unvaccinated individuals.

“We are about to publish (ordinance). Gusto kong iparamdam sa inyo na may gobyerno, na inuunawa kayo, but at the end of the day, ang lahat ng bagay ay may tuldok. I hope makinig yung mga taong hindi pa nagdedesisyon,” he said.

Fake meds real; another P30M worth seized in BOC raid