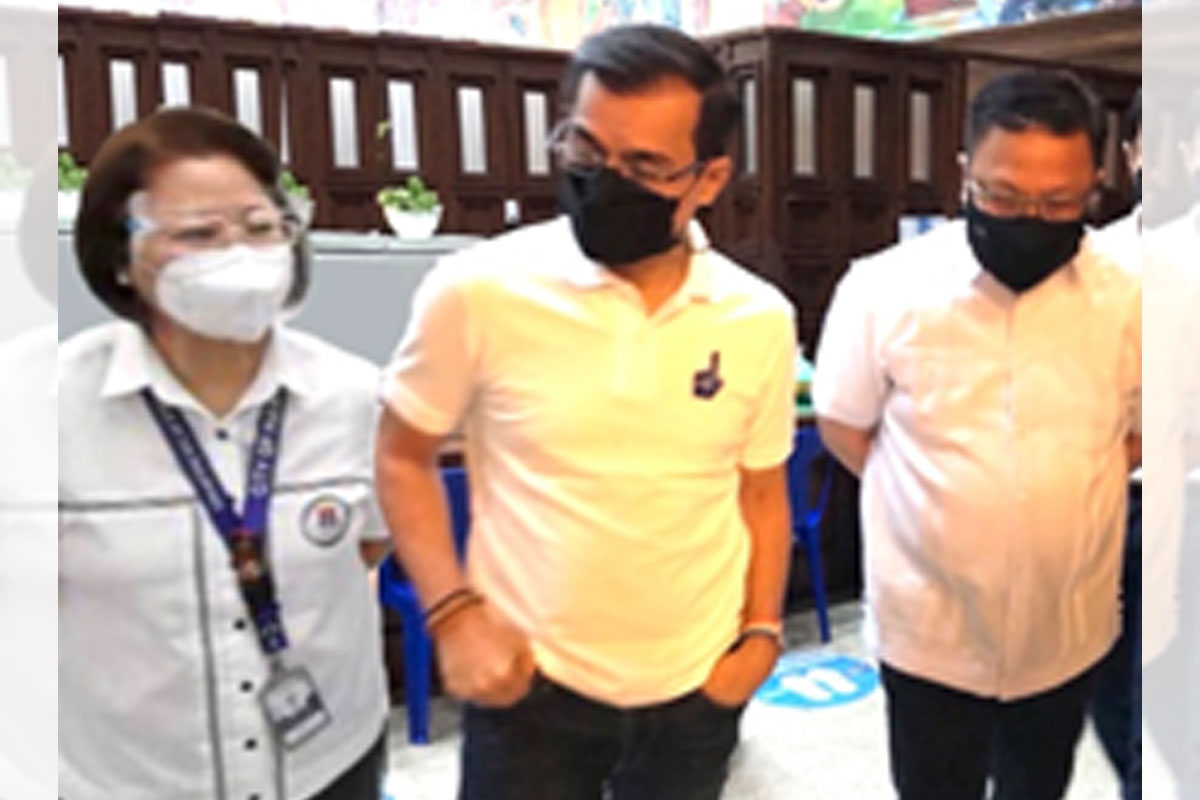 THE local government of Manila reaped awards for its efficient system and approach regarding the aspects of education, pandemic and business in the city during the recent Digital Governance Awards 2021.

Mayor Isko Moreno thanked the DICT for the three awards it gave to the city, saying it will inspire them all the more to better serve Manilans and those doing business in the city as the local government continues to lure investors amid the pandemic.

For the first award, Moreno lauded Division of City Schools Superintendent Magdalena Lim for the efficient distribution of the free tablets, laptops and 10Gb bandwidth to the thousands of public school students and teachers which earned the city the said recognition from the DICT.

Regarding the second award, Moreno commended Sta. Hospital Director Dr. Grace Padilla and all the medical and health frontliners for all their sacrifices and efforts, as he cited the number of such frontliners who got infected and lost their very own lives in the name of duty.

Moreno also praised Bureau of Permis and Licensing Office head Levi Facundo and Electronic Data Processing chief Fortune Palileo whom he said are the reasons why the city received its third award which has made life easier for business establishment owners already operating in and who wish to invest in Manila.

The mayor thanked the DICT not only for the recognition but also for the prize, a TV which he said the city can use for its digital conferencing and access to digital learning.