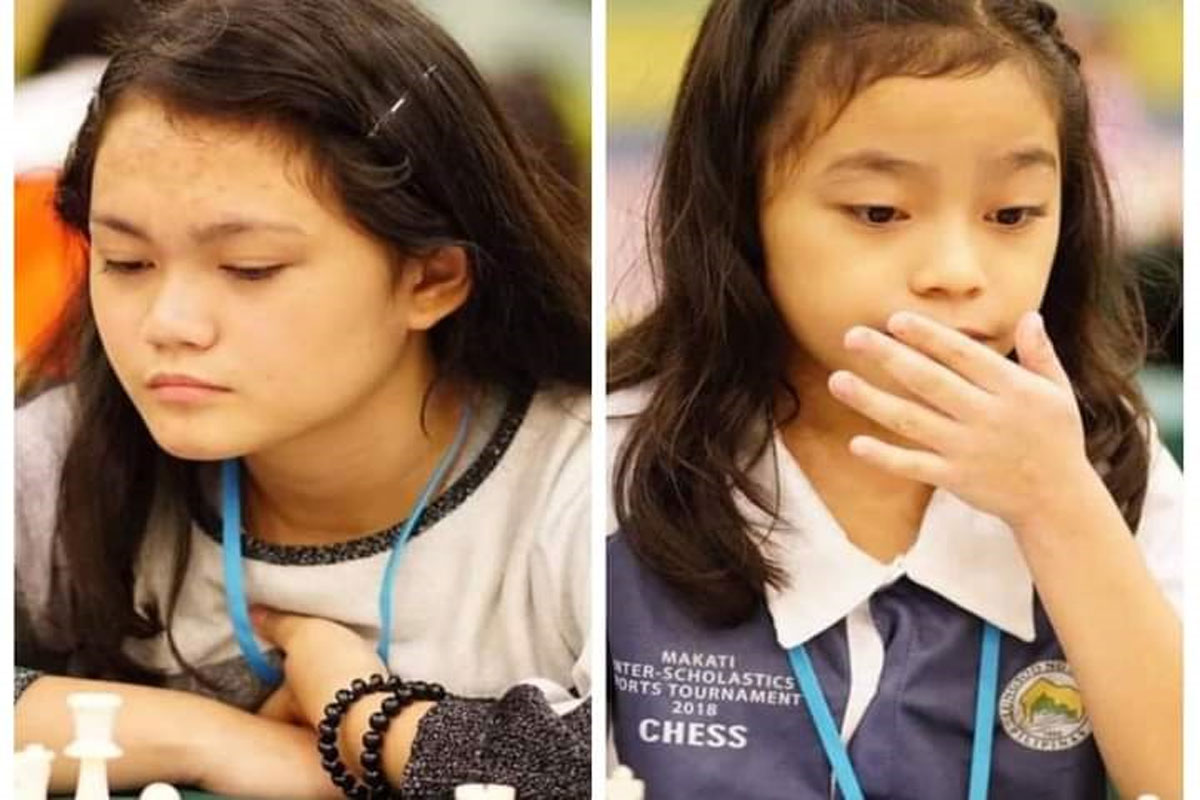 Magpily finished with 6.5 points on six wins and one draw in the seven-round tournament organized by the Philippine Executive Chess Association (PECA) in cooperation with the Rotary Club of Nuvali and Chooks-to-Go, ang “Manok ng Bayan.”

Magpily, seeded only 14th in the tough 99-player tournament, pocketed the top prize of P10,000.

The 18-year-old student of La Salle finished half a point ahead of WNM Arvie Lozano, who had six points; and a full point ahead of April Joy Claros, WIM Jan Jodilyn Fronda, Bea Mendoza, WIM Bernadette Galas and AGM Rowelyn Joy Acedo, who wound up with 5.5 points.

Fronda, seeded second behind Galas with an ELO of 2123, also won her first five assignments before losing to Magpily and drawing with Mendoza.

It was a double celebration for the Magpily family as Francois’ younger sister, Franiel, topped the kiddies girls category.

A total of P500,00 in cash prizes were handed out to the top finishers in seven categories, according to PECA president Dr. Fred Paez.

The tough gets going in PCAP