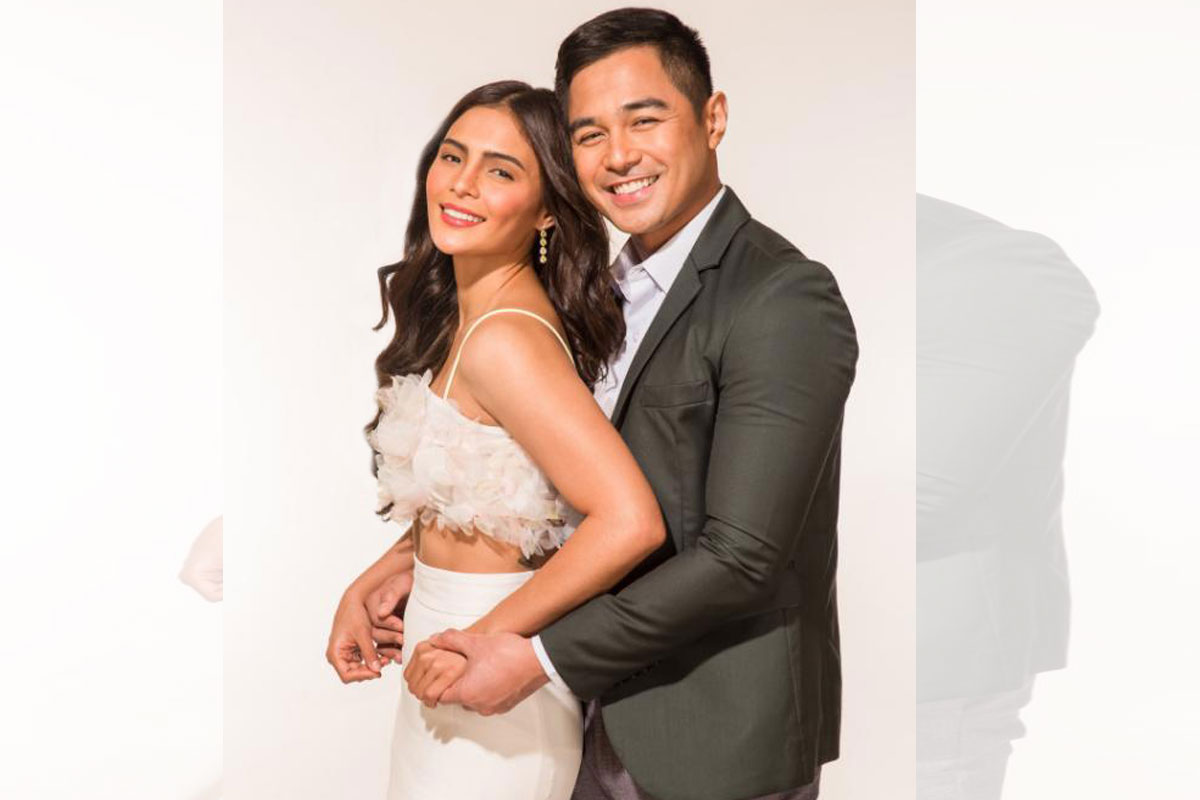 From a pretend marriage that blossomed into a real romance, the story of Pacencia “Sensen” Guipit and Dr. Miguel “Migs” Alcancia glued viewers to their TV sets every night on Owe My Love.

Fresh from his ill-fated wedding to Trixie (Winwyn Marquez), Doc Migs teams up with Sensen to finally get to the bottom of her father Oryo’s (Pekto Nacua) murder.

Doc Migs tries to coax the truth out of his former bride, but Trixie digs her heels in and insists she is innocent.

Meanwhile, she plots a gruesome end for Sensen but this immediately backfires.

An unexpected ally presents Sensen and Migs with damning evidence against Divina (Jackie Lou Blanco) and her murderous schemes but a traumatic event leaves questions on whether Lolo Badong (Leo Martinez) will ever regain his memories. Will Trixie and Divina ever pay for their misdeeds?

Meanwhile, the Guipit family looks to the future together with the people of Brgy. Petsa de Peligro. After all they’ve been through, is there hope for their prosperity?

Discover the fate of your favorite characters as one of GMA’s beloved series comes to a close.

Sensen and Migs’ contract, with all its provisions and restrictions, is now a done deal. But do Sensen and Migs still have unfinished business?

Is it time for another contract that’s meant to last forever?

Like the viewers, Lovi, Ben, and Winwyn shared that they will also miss the rom-com series.

Playing Sensen, Lovi said she had a number of takeaways from the series. “What you’re experiencing in real life, all of a sudden (it) hits you and gives you certain realizations,” the Kapuso actress said. “We have things that we learned during the show, and it worked for us in a very positive way. Si Sensen maraming tinuro kay Lovi,” she added.

Meanwhile, Ben says he empathized with his character, Doc Migs. “I learned that you have to be understanding of everyone’s situation.

Everyone is going through a financial struggle one way or another,” he shared.

He added that he is grateful that he was given the chance to play the role of Doc Migs. “Sana nabigyan ko ng buhay ‘yung karakter niya. Sana po you will remember his character and his relationship with Lolo Badong,” he added. 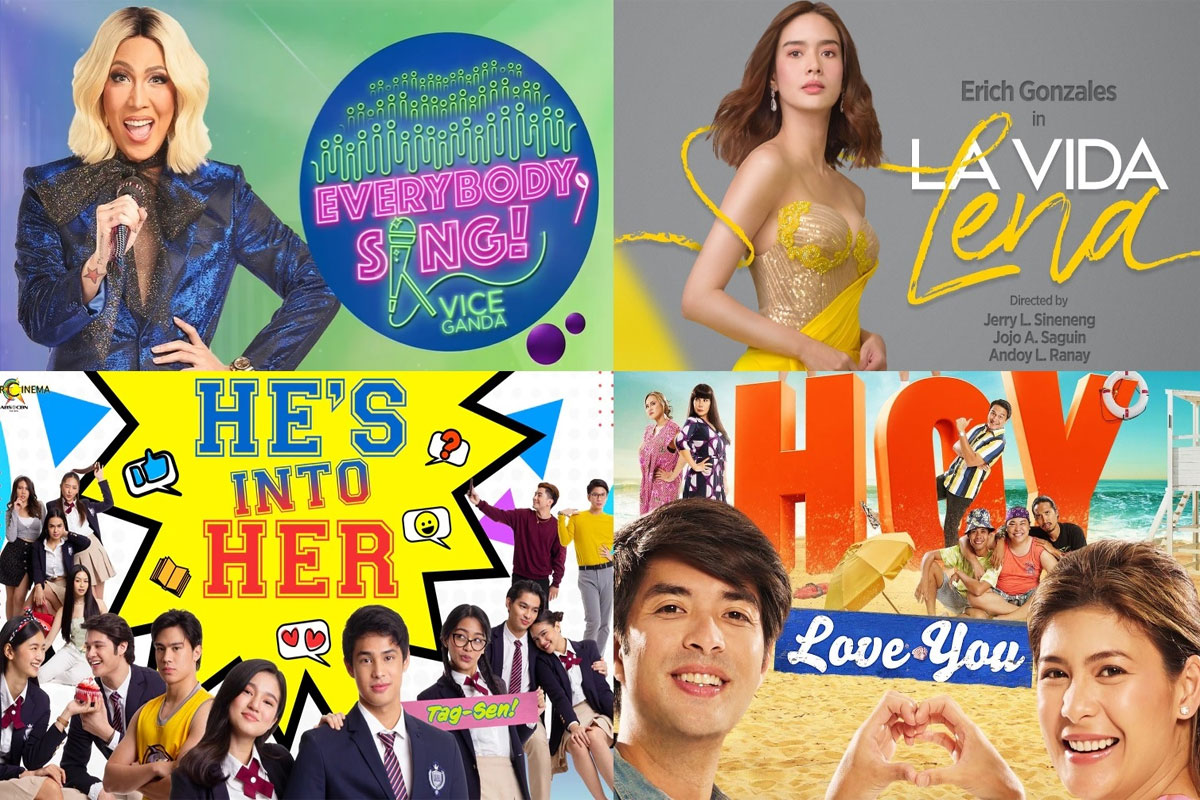 A year after reuniting Filipinos with Cardo Dalisay, FPJ’s Ang Probinsyano and other well-loved shows, ABS-CBN’s Kapamilya Channel continues to bring entertainment, hope and inspiration to Filipinos as it airs exciting new offerings to celebrate its first anniversary.

Vice will bring fun, music, and excitement to viewers with Everybody Sing, the Philippines’ first community singing game show that debuts on Saturday (June 5).

In each episode, the show assembles 25 players who will take on various singing challenges to win as much as P500,000 for their community.

Erich wears vengeance like a crown in La Vida Lena, which makes its way to Kapamilya Channel beginning June 28.

The series, which first became available on the iWantTFC streaming service, follows Magda’s (Erich) transformation into Lena, a fierce and strong-willed lady who is out to get even with those who wronged her. The cast also includes JC De Vera, Kit Thompson, Carlo Aquino, Agot Isidro, Raymond Bagatsing and Janice de Belen.

DonBelle’s highly anticipated teen rom-com He’s Into Her, meanwhile, made a big splash with its premiere last weekend as it topped social media trending topics and set record-breaking views for iWantTFC.

The series, which will air nine more episodes every Sunday at 8:45 p.m. on Kapamilya Channel, follows Maxpein (Belle) and Deib (Donny)’s constant quarreling that leads to falling in love and meaningful lessons in romance, family and friendship.

All these shows will be seen via cable and satellite TV on Kapamilya Channel (SKYchannel 8 on SD and channel 167 on HD, Cablelink channel 8, G Sat Direct TV channel 22, and most cable operator-members under Philippine Cable and Telecommunications Association).

Kapamilya Channel is one of the many platforms where Filipinos can enjoy their favorite shows as ABS-CBN continues to find ways to reach audiences wherever they may be.

In May, ABS-CBN launched its “Andito Kami Para Sa ‘Yo” plug on social media, a year after the shutdown of its broadcast operations, to reiterate its commitment to serving and providing Filipinos with entertainment through its shows on free TV, cable TV, and online. 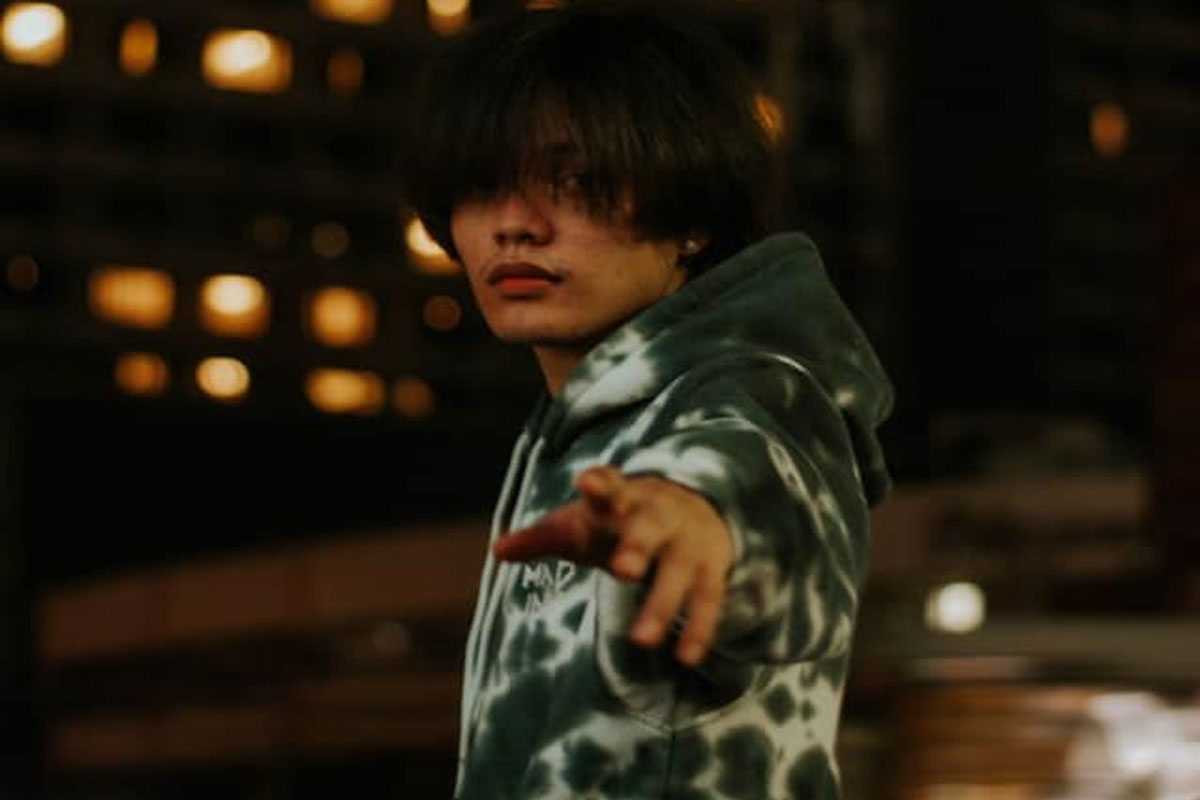 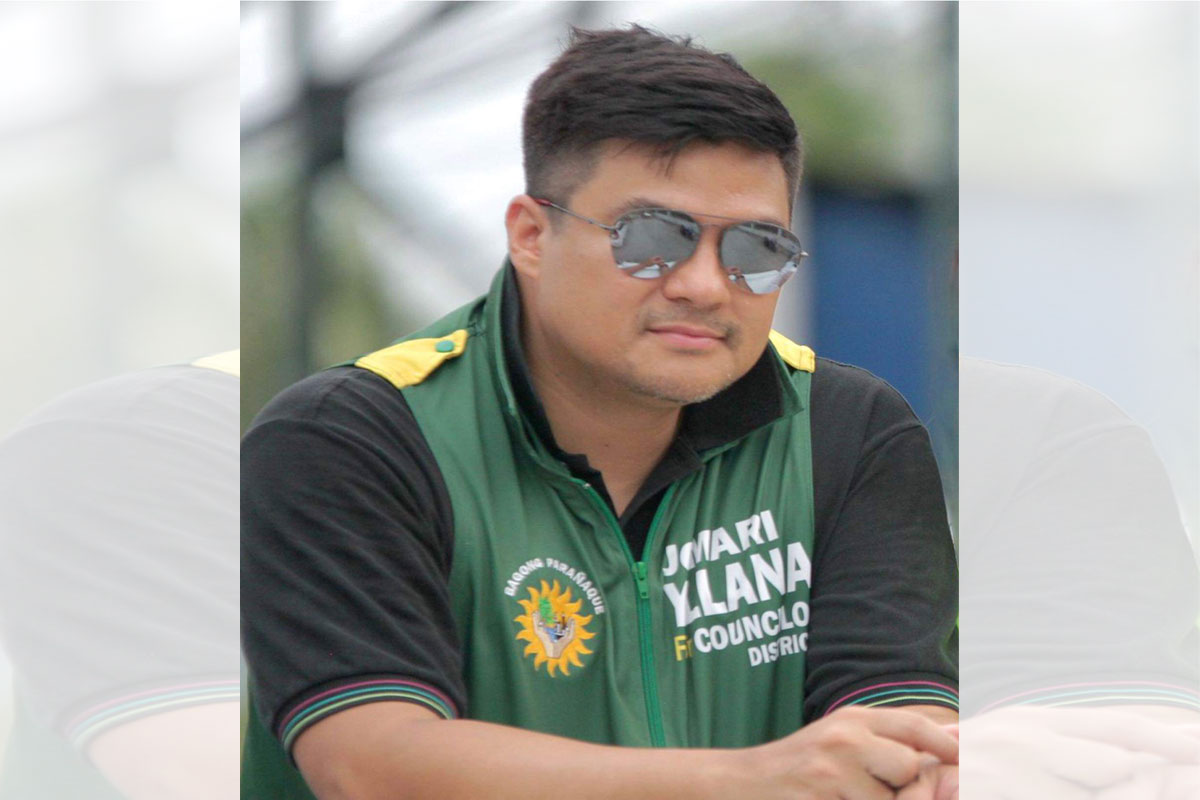 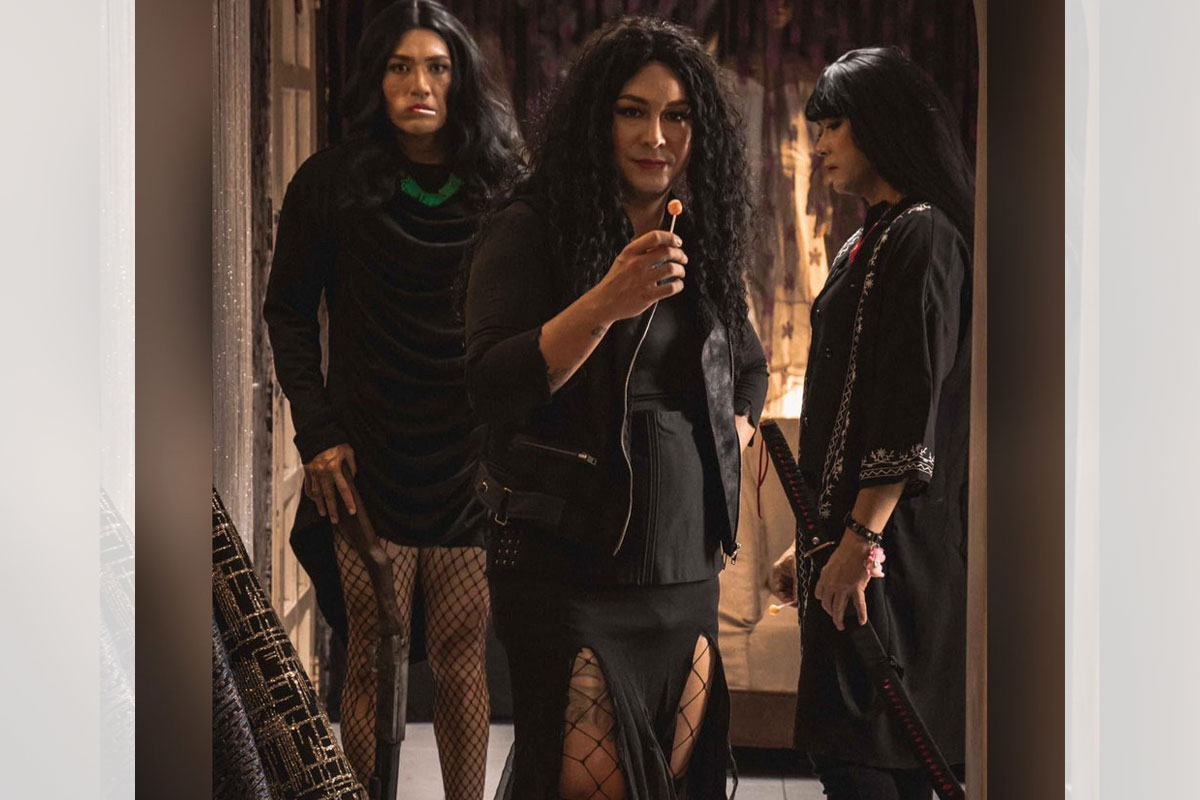 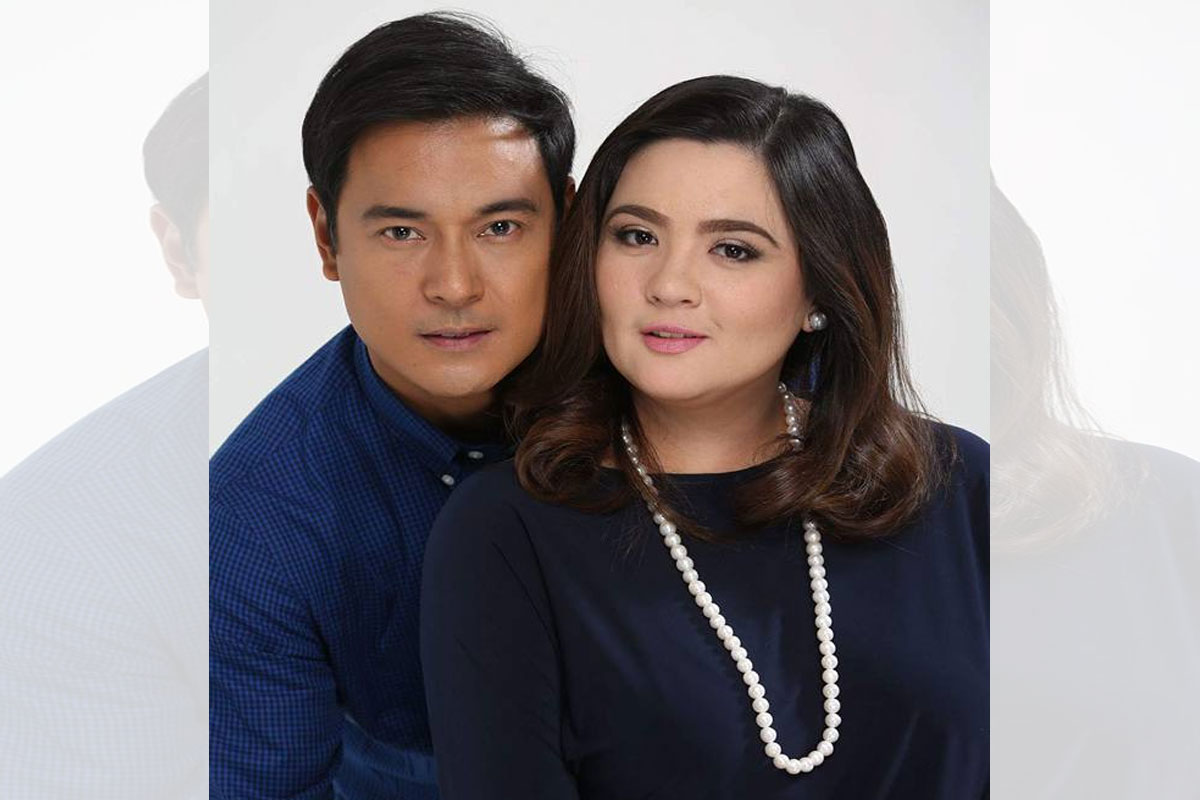 Sunshine goes for the unconventional
October 27, 2021 Mario Bautista
SHOW ALL