LIKE other well-meaning Filipinos, we commend the country’s chief economist, Secretary Arsenio Balisacan, for calling on the private sector to hire more senior citizens.

Described as a welcome development, the call reflects the government’s genuine concern over the welfare of the millions of elderly people and other special social sectors.

In emphasizing the urgent need to provide our elderly with opportunities and training, Balisacan noted the rising number senior citizens venturing back to the job market.

Balisacan, head of the National Economic and Development Authority (NEDA), issued the call on Tuesday amid the continued spiralling of prices of goods and services.

We cannot overemphasize the importance of opening up opportunities for the elderly like what’s being done in Japan or South Korea, where life expectancy has increased.

In this impoverished Southeast Asian nation of more than 110 million election-crazy people, senior citizens age 65 and above, men and women, remain “very productive.”

In fact, some retirees, including military and police officers and men, are into modern farming. Other government retirees are teaching in schools, universities and colleges.

We cannot blame our senior citizens for coming out of retirement because of the need to earn more considering the unabated increase in prices of food and other commodities.

Let’s provide the country’s elderly with additional employment opportunities at this time of economic difficulties. 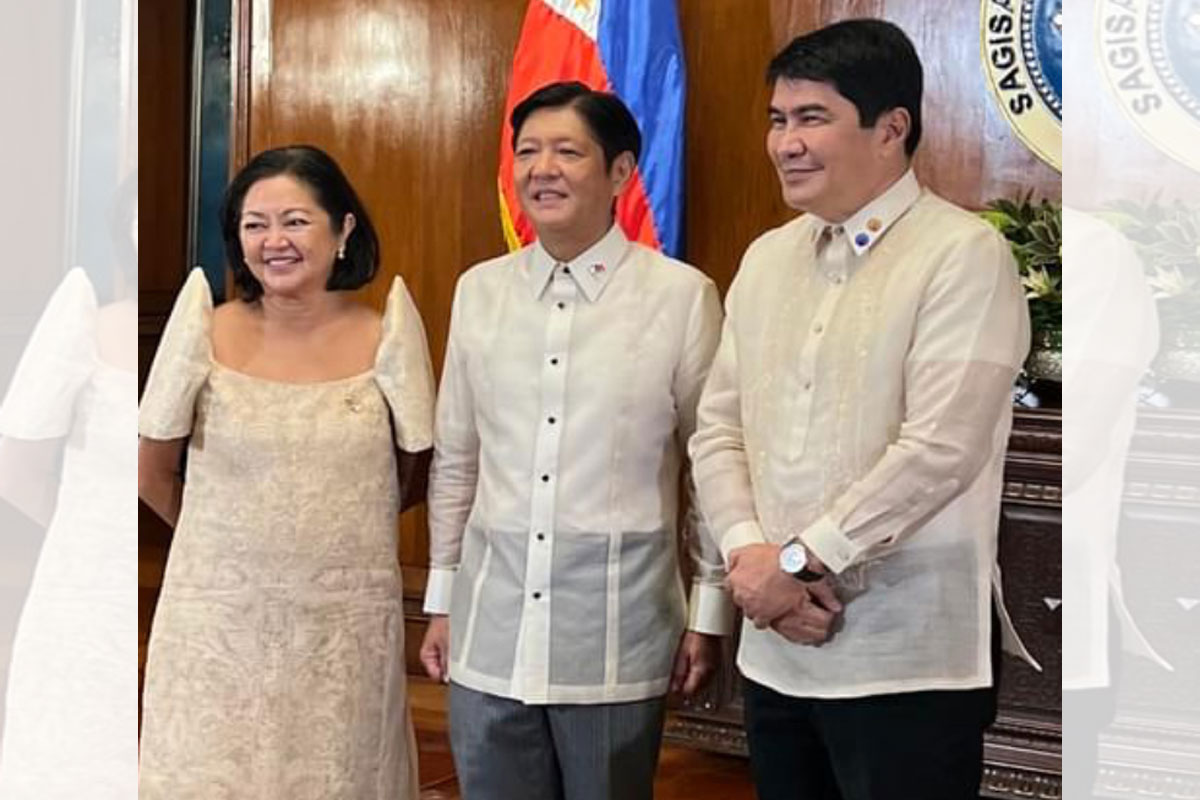 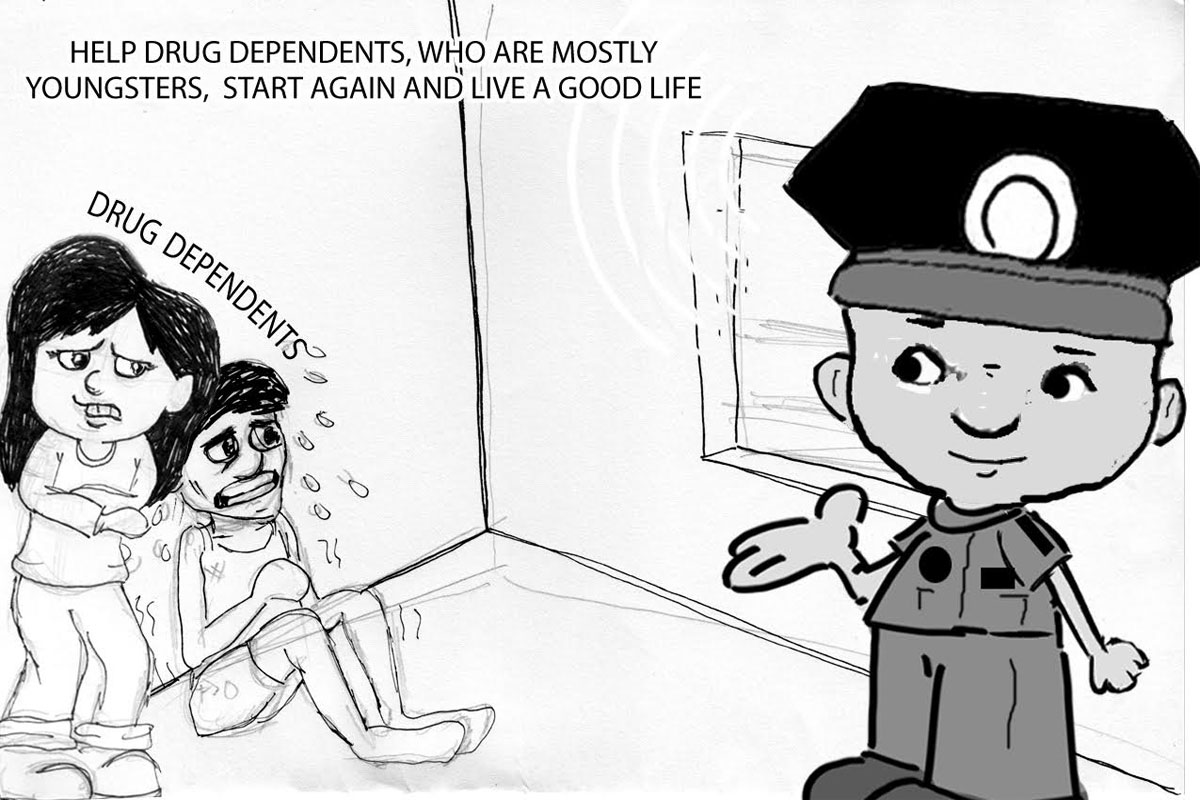