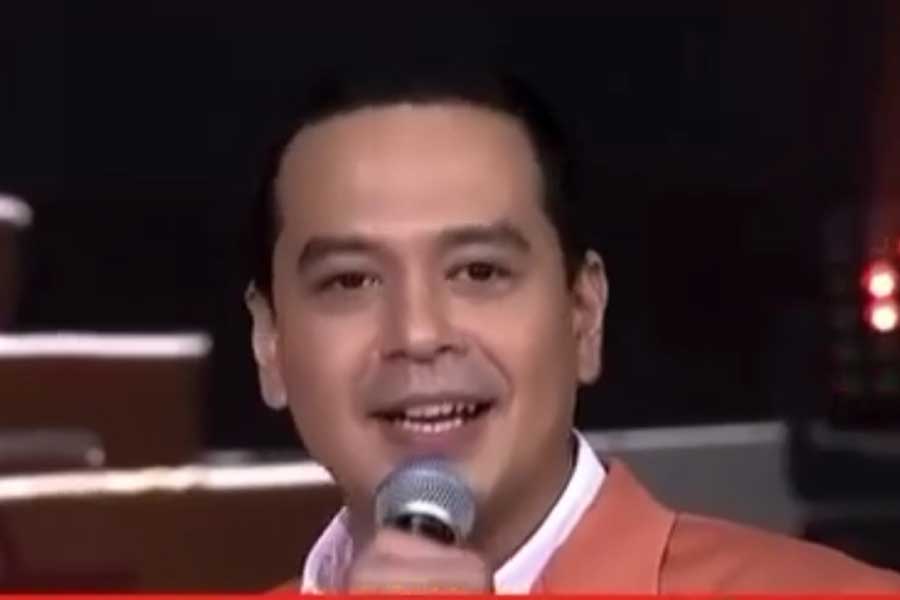 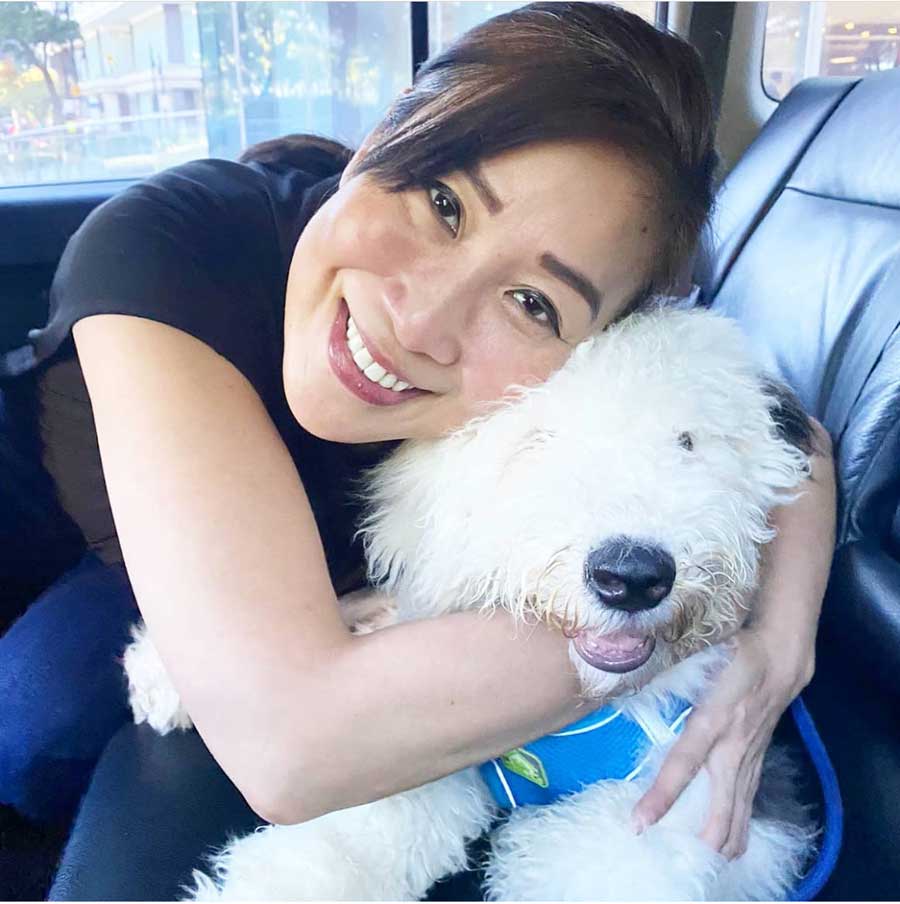 “I want to be living testimony to God’s sovereignty, power and love so I decided to share on Facebook what I experienced these past 2 weeks.

“I had a stroke last May 25 and by God’s grace, there was no impairment whatsoever. Due to this, I also found out I had a hole in my heart since birth and now it has been plugged.

“Last Tuesday (May 25), at around 1 p.m., there suddenly were zapping zigzag lights on my right eye and when I stood up, my vision started spinning so I sat down, closed my eyes for 1 or 2 minutes while praying to God ro remove the dizziness ang zigzag flashing lines. I opened my eyes and the dizziness was gone. The flashing lights became a blurry cloud. So I went on my way and did all the normal things I do for the day. My vision was completely restored after 4 hours.

“Before dinner, I told my family and (my husband) Shintaro (Valdes) about my weird experience. Shintaro immediately panicked and messaged some of his friends who told him that it may be something serious and that I should see a doctor asap. Just to appease him, I agreed to consult via video call wil Dr. Anna Sage Nolido who was recommended by Kim Atienza and Co Marc Castro. She told me that I should have some tests done to make sure – blood test, MRI and 2d echo.

“Since I was busy that week, I scheduled the MRI on Saturday (May 29, 4 days after my experience) expecting to rule out a stroke. After the MRI, the doctors found out that I indeed had a stroke on 3 different areas of my brain! They told me that I would have to be admitted. Given the size of the stroke, it was truly miraculous that I had no impairment whatsoever!

“The next day, I was admitted to the hospital (after a negative result of my RT-PCR test) for tests to be done to find the cause of the stroke so it can be prevented in the future.

“Numerous tests were done and the doctors were able to determine the cause – I had a congenital hole in my heart (PFO) which causes turbulence in the floodflow in my heart which would have caused the clots that reached my brain. They advised me that It should be closed in order to prevent subsequent strokes.

“I had the procedure done by Dr. Cheng and Dr. Leus, both pediatric surgeons last Thursday (June 3). It lasted for about 40 mins and it was a success!

“I am now home, just resting for a few days then I am better than new! No lifestyle or diet changes needed.

“GOD WORKS FOR THE GOOD OF THOSE WHO LOVE HIM, WHO HAVE BEEN CALLED ACCORDING TO HIS PURPOSE”– (ROMANS 8:28)

Showbiz weddings in the first half of 2021