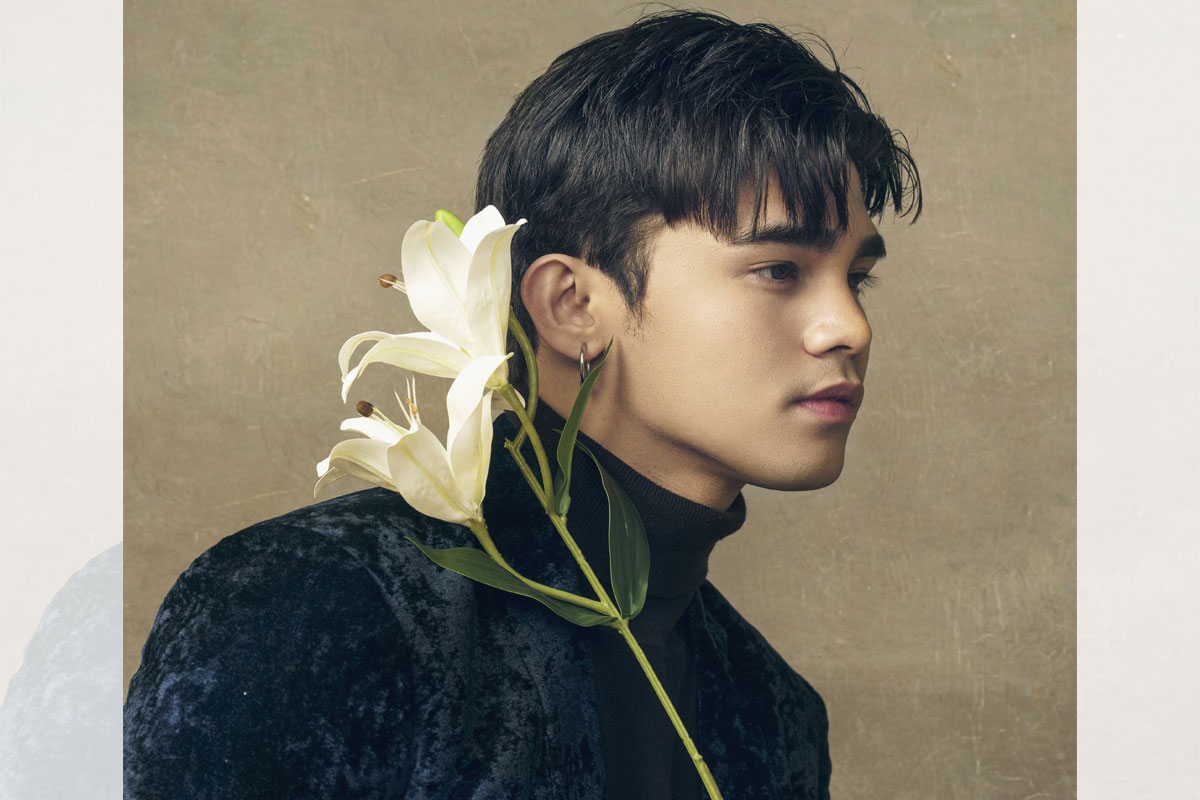 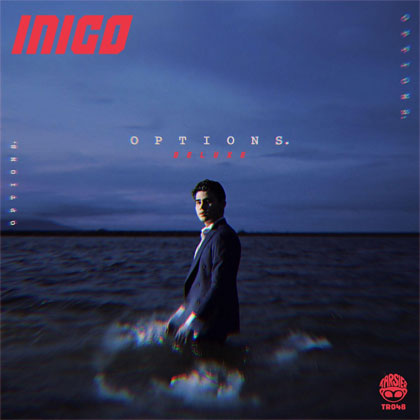 INIGO Pascual has released a Deluxe version of his “Options” album under Tarsier Records, featuring fresh collaborations with a variety of notable artists from Manila, Singapore, Los Angeles, San Diego, and the Bay Area. The Deluxe compiles the original tracklist alongside all of the various alternate versions from the past two years, with the exciting addition of four brand new, never-before-heard remixes from an up-and-coming clique of producers and artists based in Singapore.

Released last June, “Options the Album” allowed Inigo to showcase Original Pilipino Music (OPM) on the international stage via 12 original tracks that he worked on with seasoned composers and Grammy-nominated producers since early 2019.

“Options Deluxe” expands the pop star’s partnership with local and international acts through a ‘Volume 2’ that centers on new interpretations of the “Options” tracks led by the carrier single, a remix of “First Impressions” by Yuan Estrada and Dave Anonuevo.

Singapore-based Filipino producer Dave recruited Yuan—the son of actors Janice de Belen and John Estrada—to create a different version of the song, immediately jumping in to do the project after he heard the latter’s first few drafts. “After adding some of my sparkles, we made a banger of a remix,” Dave said.

Aside from the “First Impressions” remix, “Options Deluxe” also features Dave’s take on “Always” with a feature from fellow Singapore-based Filipino artist Tonie Enriquez, who drops a call and answer sing-song rap stanza in response to Inigo’s verse. Producer jimmy_thegoat adds his own flair to “Love U Right” by giving it a darker sound using a piano and bass forward elements, while a new version of “Not Him” features vocals from UTCPLUS8, who turns the song into a duet with his own lyrics and harmonies.