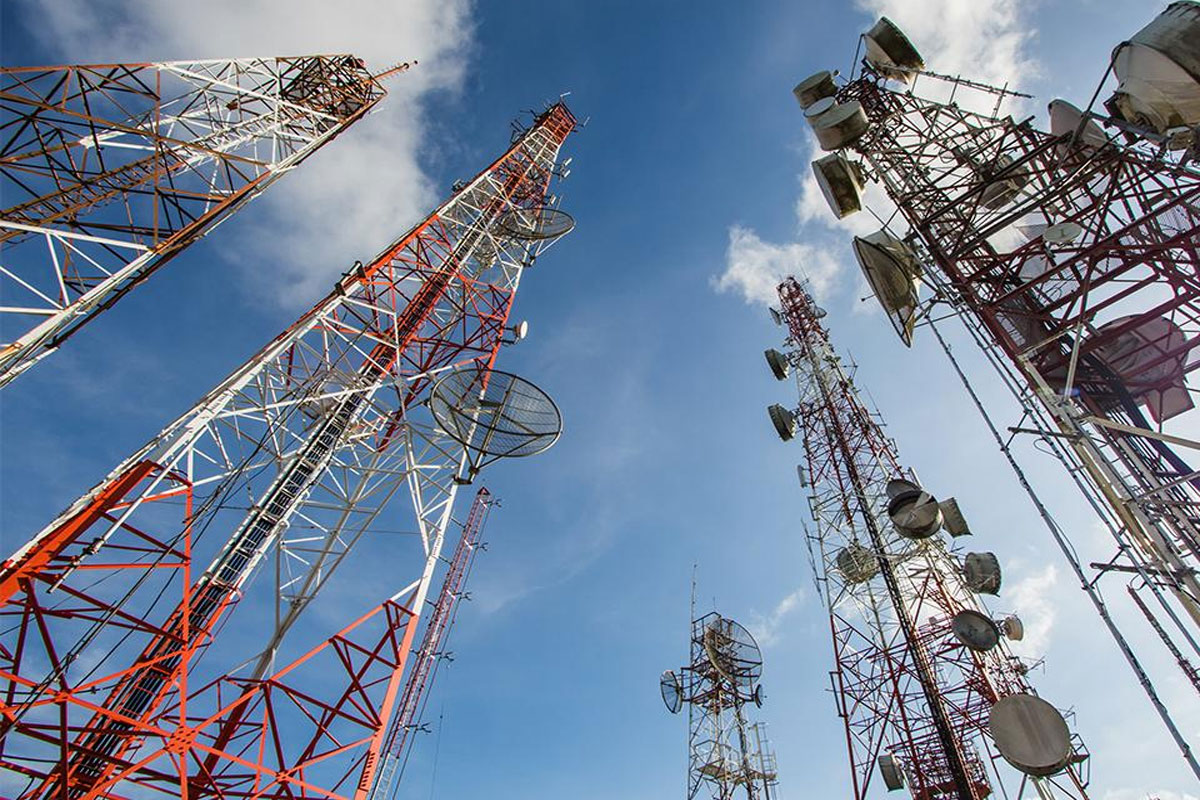 Hontiveros to DICT: Monitor complaints against DITO, forfeit billion-peso bond if it fails to deliver

SENATOR Risa Hontiveros on Wednesday called on the Department of Information and Communications Technology (DICT) to demand China-owned Dito Telecommunity Corporation to step up its services amid reports of consumer complaints about the telco’s “poor services.”

The senator said the agency should forfeit the P25.7 billion performance bond if Dito fails to deliver on its promises.

The senator cited reports about netizens flooding Dito’s social media page with negative reviews, after the telco announced its pop-up shops around Metro Manila. The comments largely revolved around intermittent signal, incompatibility of SIM cards with many mobile phones, and slow internet connection, among others.

Hontiveros reiterated that Dito committed to deliver 27 megabits per second internet speed within the first year of operations. The telco also pledged to provide 55 Mbps of internet speed that could reach 84% of the population within five years. President Rodrigo Duterte recently signed a 25-year franchise for Dito.

“Dapat i-monitor ito ng DICT at igiit sa Dito na ayusin kaagad ang kanilang serbisyo. Masyado naman yata silang pinagbibigyan. If it cannot step up, the government can very well claim the billions of pesos in performance bond when we want. That money may be better off used for our health and economic needs in this pandemic,” Hontiveros said.

Hontiveros earlier voted No to the approval of Dito Telco’s franchise. The senator had said that having a telco that is partly owned by the Chinese state is against our national interests, especially since China, a rival claimant in the West Philippine Sea, has proven time and again that she will use any leverage she has to her advantage.

Eleazar to issue subpoenas vs sellers of vax, jab slots