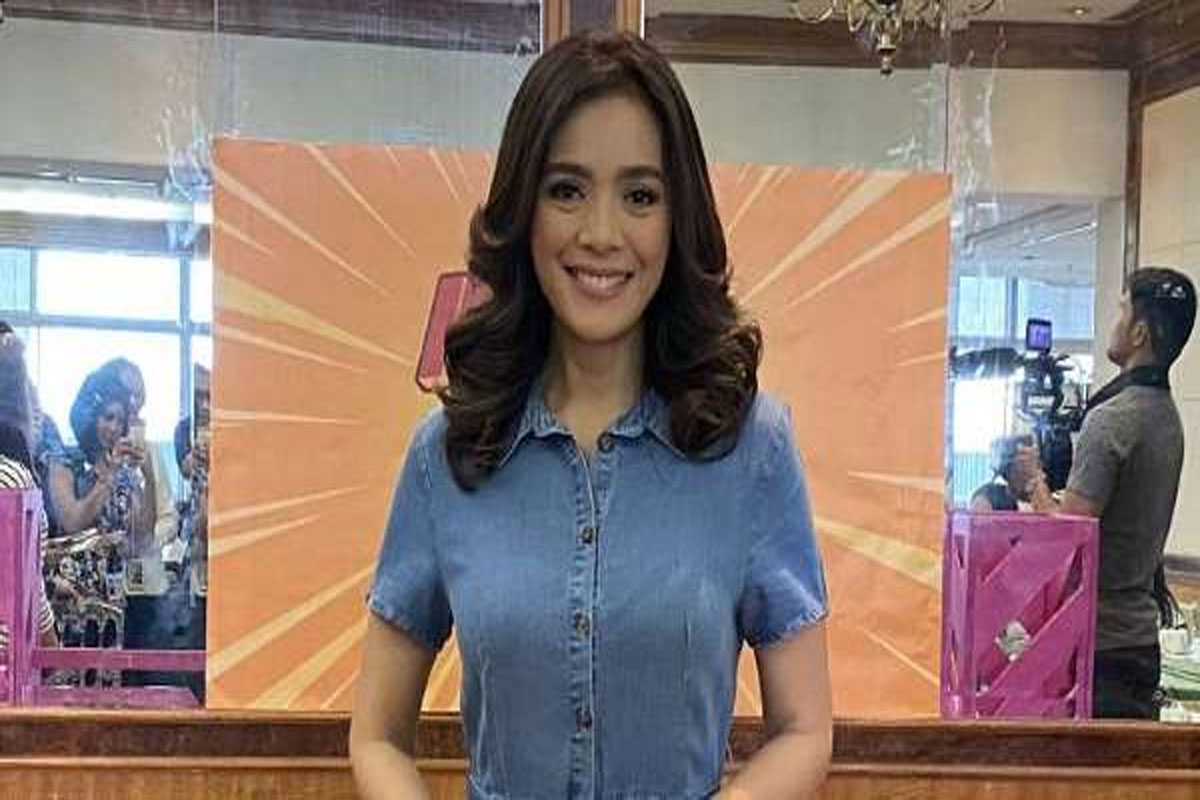 GMA News and Public Affairs continues to blaze the trail in producing reliable and timely news content not only on air but also online, becoming the largest news creator on TikTok in the Philippines.

As of September 15, its TikTok accounts have reached a total of almost 410 million views on the video-sharing app with 31.5 million cumulative likes.

“GMA Network continues to be committed to delivering Serbisyong Totoo to Filipino viewers, no matter the format. Reaching younger viewers through apps like Tiktok is a priority, to keep the future of our country well-informed,” says GMA Senior Vice President for News and Public Affairs Marissa Flores.

Likewise, GMA News already has 304,500 followers. It has also been one of the fastest-growing news creators on TikTok Philippines with 2.1 million likes and 42.3 million views.

Just recently, 24 Oras also launched its #24OrasChallenge on the app wherein netizens are invited to join their favorite Kapuso anchors in reporting news by reading from a teleprompter.

The said challenge already has 12 million views as of this writing; with 24 Oras anchor Vicky Morales and Chika Minute host Iya Villania gamely laying down the challenge.

Also joining in the fun are GMA News anchors and reporters including Atom Araullo, Ivan Mayrina and Raffy Tima, with new challenges from reporters being posted daily.

The country’s longest-running morning show Unang Hirit is a hit on the platform as well with 270,100 followers, and 2.1 million likes and 22.9 million views.

From producing compelling stories on-air, pioneering documentary program I-Witness forays into TikTok with 178,240 followers and 711,200 likes. Its videos have cumulative views of 12 million.

Meanwhile, award-winning wildlife and environment program Born to be Wild continues to be the authority in terms of wildlife preservation even on the video-sharing app, with followers and likes reaching 165,100 and 671,600 respectively. Its account has 12.2 million views.

Well-loved infotainment program AHA! continues to win the hearts of netizens with 172,600 followers, 920,300 likes, and 11.1 million views on the app. Early this year, the show marked its 11th anniversary by collaborating with TikTok PH via #AHAmazingLearning which featured AHA!’s fun and educational videos.

Pioneering mobile journalism newscast Stand for Truth is also a forerunner on TikTok with 117,900 followers. Its handle has 534,400 likes with 10.1 million views.

Growing its reach as well is GMA Sports with 222, 000 followers. It has already amassed 1.7 million likes and 22 million views.