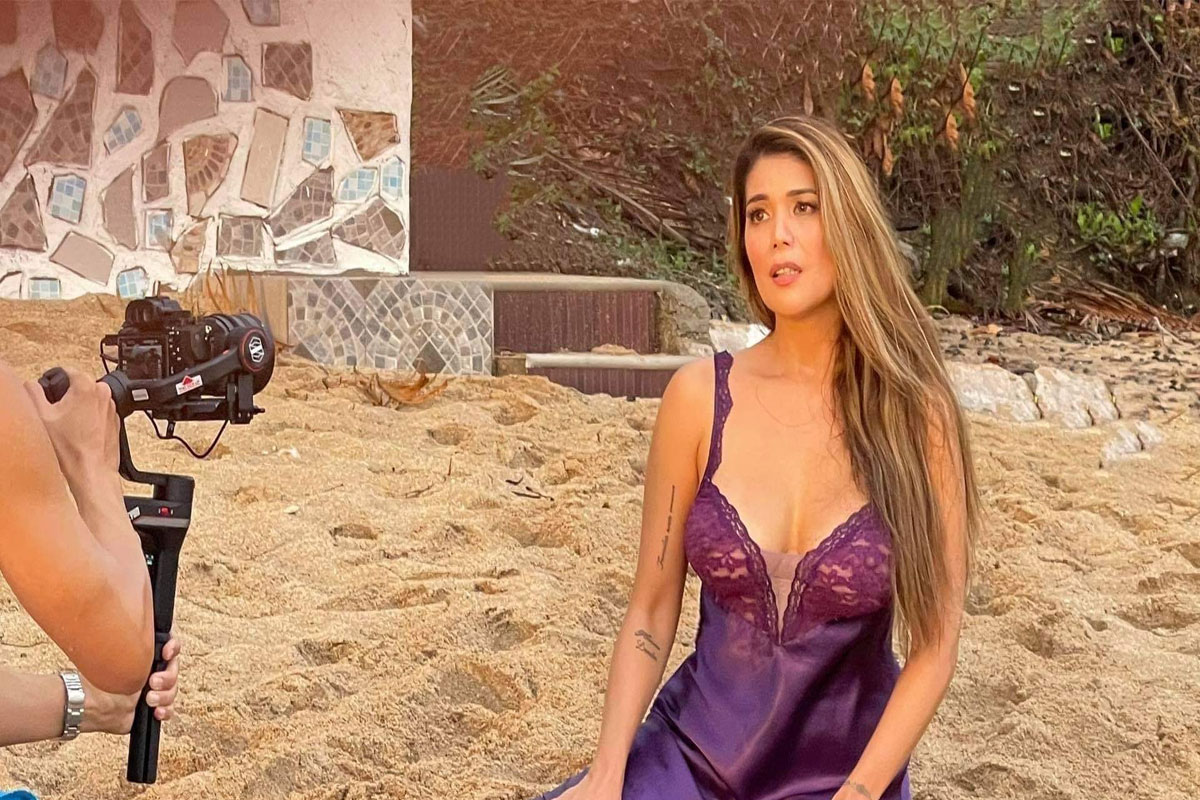 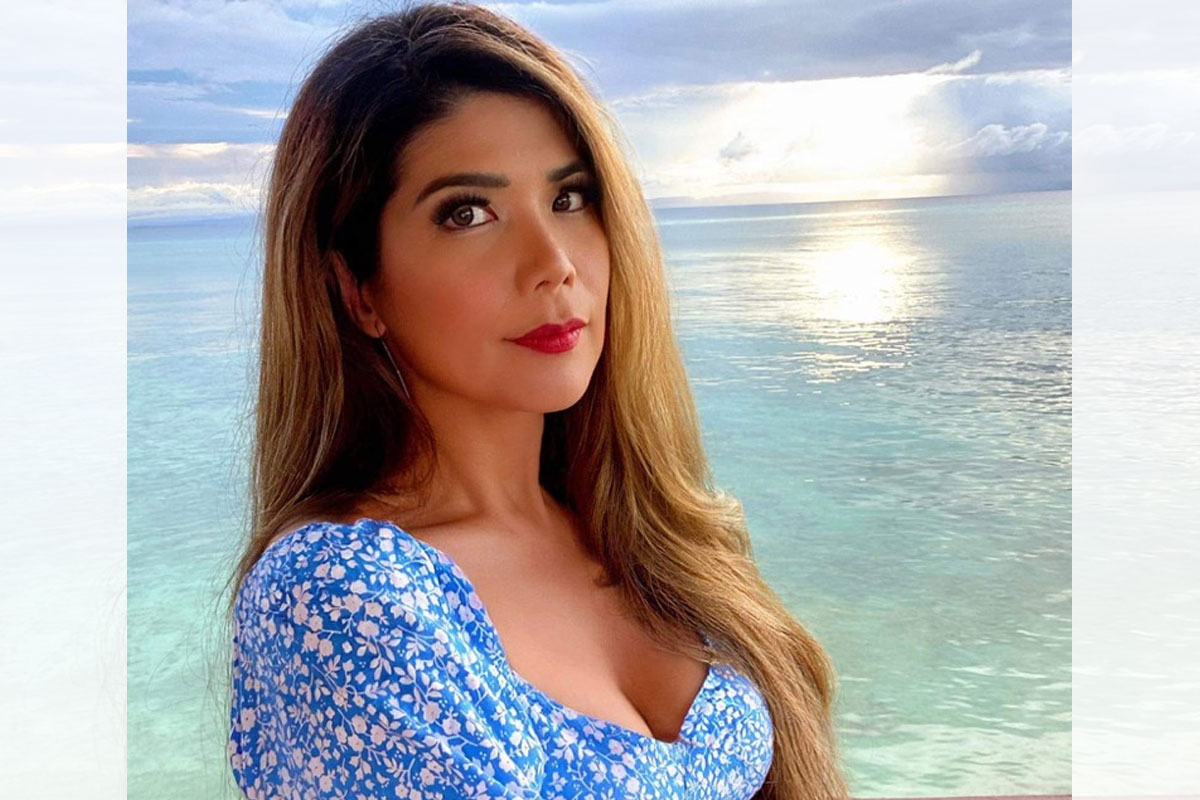 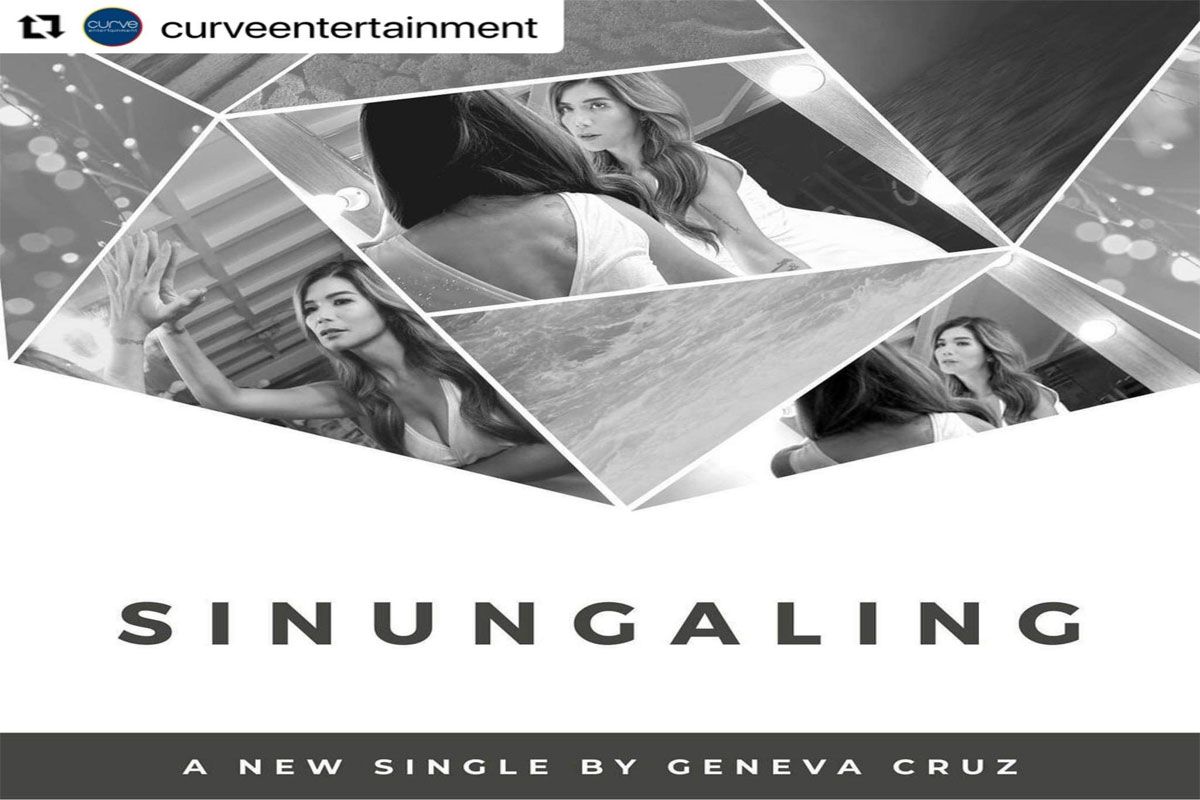 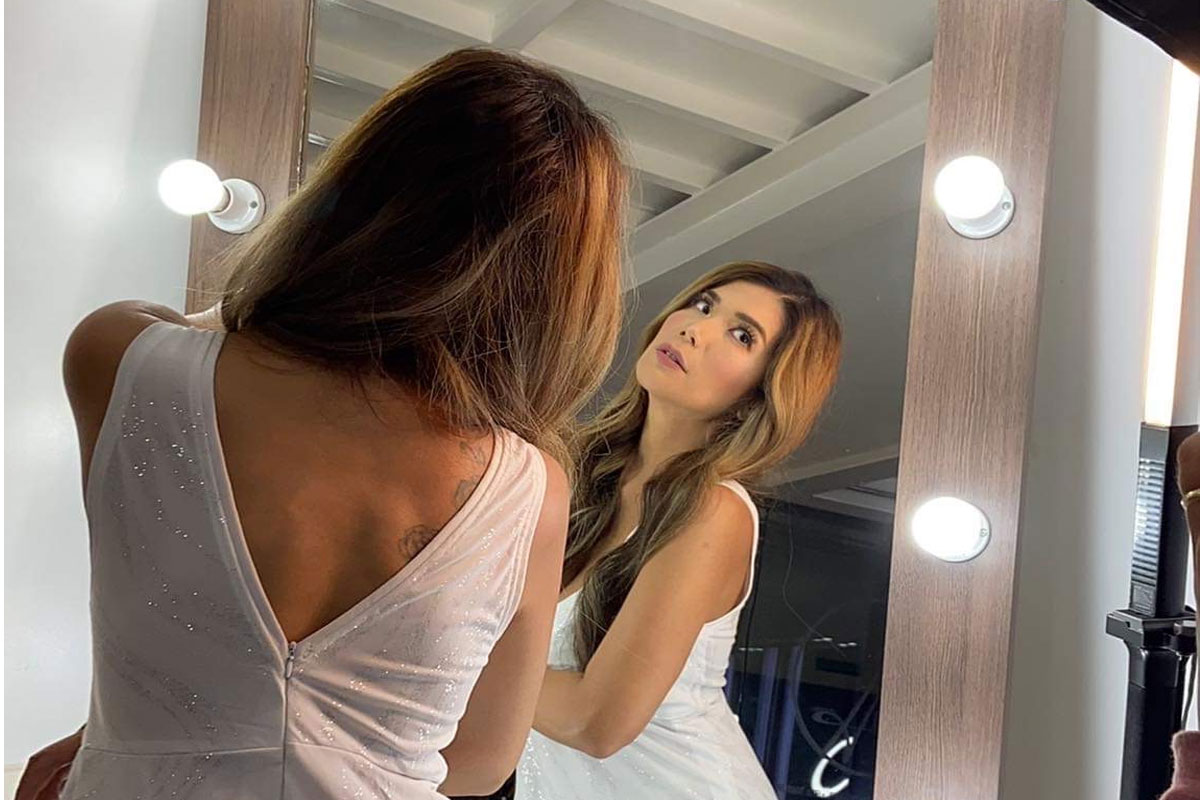 EIGHT years after Geneva Cruz released her last album, the singer-actress recently returned to recording. She inked a contract with Curve Entertainment and released her original single, “Sinungaling,” penned by singer-songwriter Junji Arias, her good friend and also the producer of her last album, “To Manila.”

“I called Junji right away upon arriving from the US and asked him for a song,” Geneva shares. “He told me he hadn’t written a new song in six years as he only focused on his family and their business. I insisted that he try and to make it relatable and singable. Something that our fellow Filipinos could sing all the time. That was my intention.”

Two hours later, Geneva received a video of Junji on the piano, singing “Sinungaling.” The song was still very raw at that time, but already very relatable and catchy.

“The only thing that was lacking was a good arrangement,” Geneva recalls. “I sent it to one of my business partners and good friend, Tox. He thought the song was beautiful, as well. After the meeting, I signed up with Curve Entertainment and the rest is history.”

Geneva will certainly be remembered for her Smokey Mountain signatures like “Kailan” and “Better World.” She later had her solo hit like “Anak ng Pasig,” a Jimmy Antiporda composition from her first solo album, “I Like You.”

The last time Geneva recorded was when she did “To Manila,” a ten-track album released in 2013. Although she can readily release an EP (extended play) or even another album again, Geneva opts to take recording slow, this time. She completed the music video for “Sinungaling,” with her fellow Smokey Mountain member, Jeffrey Hidalgo, directing.

“Just one song, for now,” Geneva says. “I’m still testing the waters and see if the sound they have now is something that people will be able to relate to. I want a sound to be genuinely who I am in this life now.”

After three decades in showbiz, Geneva remains thankful for all the good breaks that opened for her when she joined the entertainment business, starting with Smokey Mountain. She recently inked a contract with GMA Network to do a teleserye to be released in January 2022.