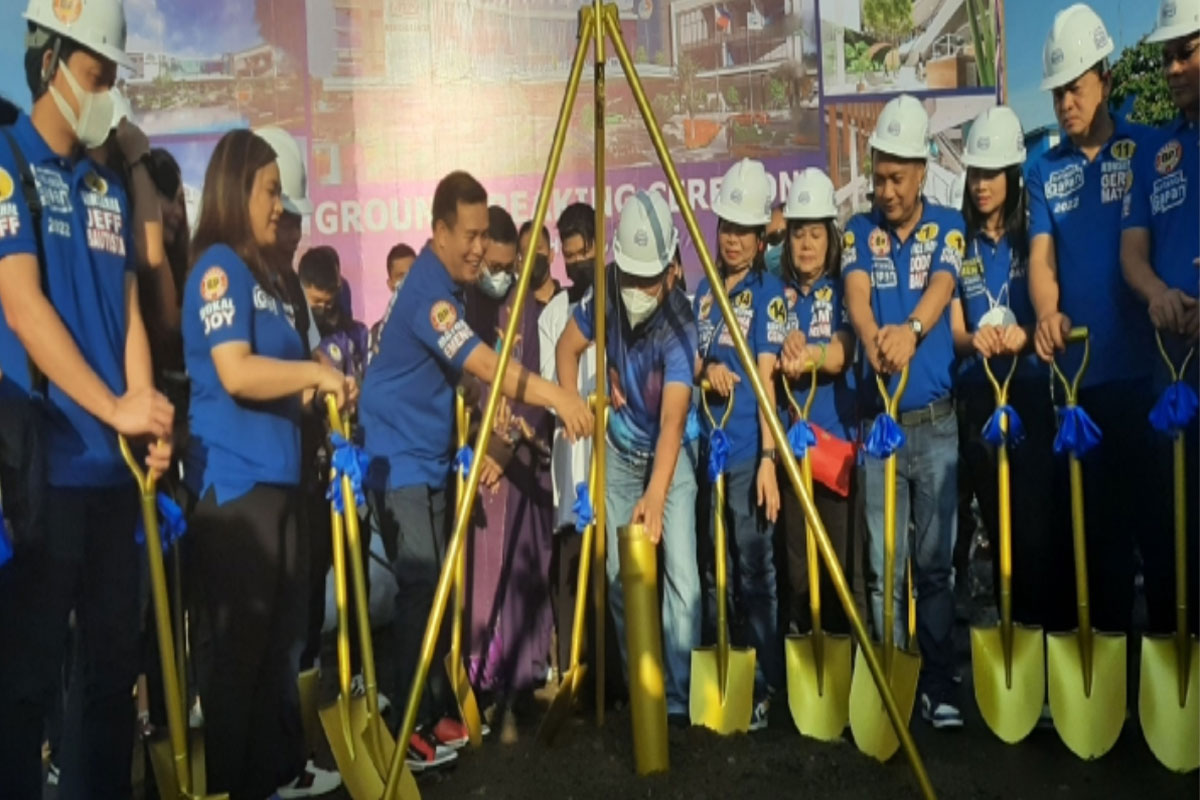 Dubbed “Batang Gapan Medical Center,” the new four-story, 132-bed capacity hospital will be built at a construction cost of P750-million entirely sourced from the city coffers.

Pascual, along with his sister, Board Member Joy Pascual, Vice Mayor Inocencio Bautista Jr., and members of the city council led the groundbreaking rites for its proposed construction at 7 a.m. here.

“Let this hospital be a monument of thanksgiving to God of all the people of Gapan sapagkat ito ay magbibigay ng labis-labis na paglilingkod sa mga nangangailangan,” said Rev. Fr. Aldrin S. Domingo, rector of La Virgen Divina Pastora and Three Kings Parish, who officiated a Holy Mass prior to the ground-breaking rites.

Once completed, Pascual, who is gunning for congressman in the province’s 4th district said the hospital will be fully-operated by the city government with the target of providing free medical and hospital assistance, including medicine to the people, especially the indigents.

Pascual described the putting up of the hospital as a “dream come true” for him and “Batang Gapan.” He added it will serve as a lasting legacy of his unselfish and selfless dedication as a public servant in the province’s 4th district.

Other pro-poor projects that were previously built under the Pascual administration were the Libreng Dialysis Center and the Libreng Diagnostic Center inside the city hall compound here.