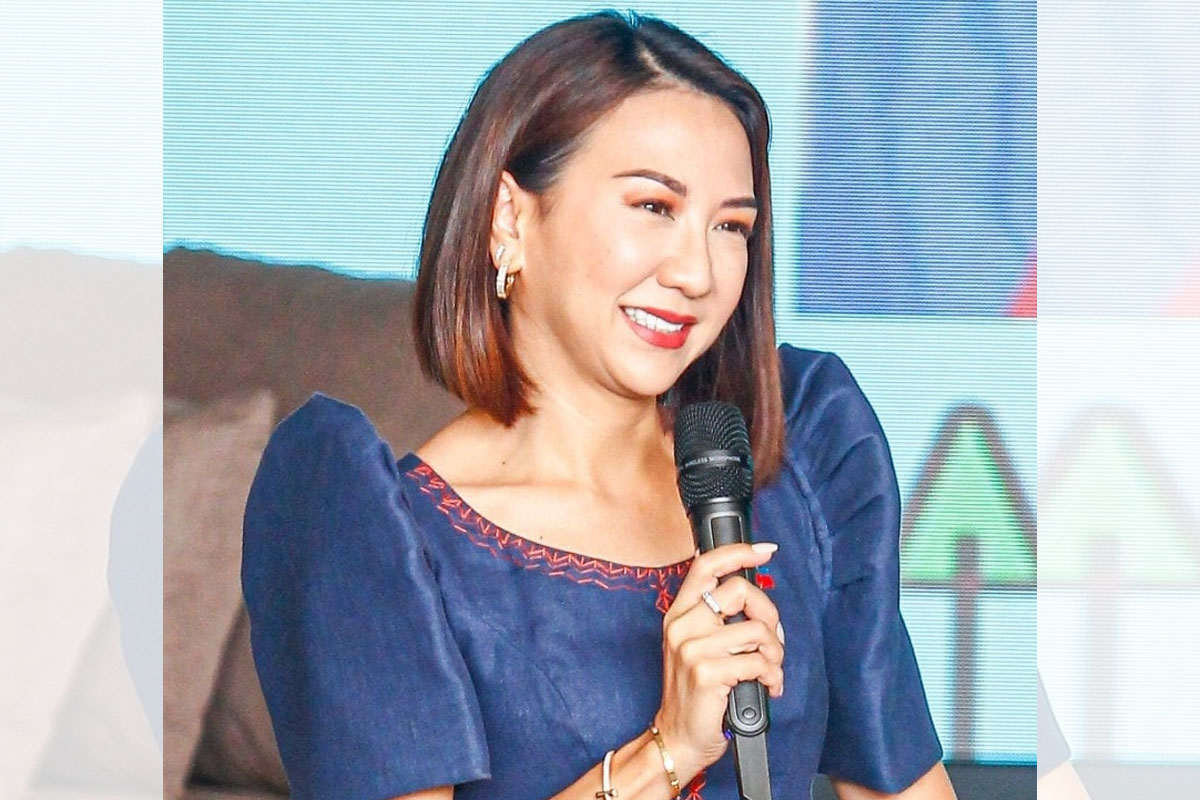 Sec. Christina Garcia-Frasco“The result of the RPMD survey is an affirmation of the hard work of the men and women of the Department of Tourism and the entire industry and the sectors that it encompasses.”
Nation,

The survey was based on an RPMD poll conducted last November 3 to 10, 2022 using face-to-face interviews with 5,000 respondents picked randomly among 7.3 million adult Filipinos living in Metro Manila.

Frasco, in a statement expressed her gratitude and commended her team.

“The result of the RPMD survey is an affirmation of the hard work of the men and women of the Department of Tourism and the entire industry and the sectors that it encompasses,” Frasco said.

She added “This will be an inspiration as we carry on with zeal and optimism the tasks that will lead us to the resurgence of tourism as envisioned by President Marcos, Jr.”

The youngest in the Marcos cabinet and a lawyer by profession, Frasco is a three-term mayor of Liloan, a municipality in the province of Cebu, prior to being handpicked by the President to lead the DOT.

Despite coming off the worst tourism crisis in the last century in the form of a global pandemic, Frasco has echoed President Marcos’ optimism, taking the challenge as an opportunity to turn things towards the resurgence of tourism across the country.

“The role is challenging given the setbacks the industry has faced in the past two years. In our effort to listen to stakeholders, we were able to gain valuable insight of the industry’s needs and we continue to form collaborative relationships that ensure recovery that is inclusive and responsive. Led by our President, the tourism industry will recover and rise stronger than ever.” Frasco added.

In her first 100 days, Frasco led the DOT in an aggressive campaign to revive the hard-hit industry starting with listening tours involving tourism stakeholders in and outside the country and support for the President’s direction towards easing travel restrictions such as the lifting of the mask mandates and removal of the One Health Pass.

In September this year, the DOT partnered with the Departments of Labor and Employment (DOLE) and mounted the Trabaho, Turismo, Asenso: The First Philippine Tourism Job Fair offering some 9,000 tourism employment to job seekers.

Likewise, the DOT began the establishment of Tourist Rest Areas (TRAs) across the country aimed at improving visitor experience; initiated talks with relevant government agencies to explore the resumption and creation of flights to improve the connectivity into and around the country, and launched relevant and timely projects such as The Philippine Experience: Arts, Culture and Heritage Caravans with the goal of further diversifying the cultural tourism product offerings of the country; and the Over-Wintering Packages to entice foreign nationals who wish to elude winter in their countries, among others.

Romualdez we’ll have a budget before yearend