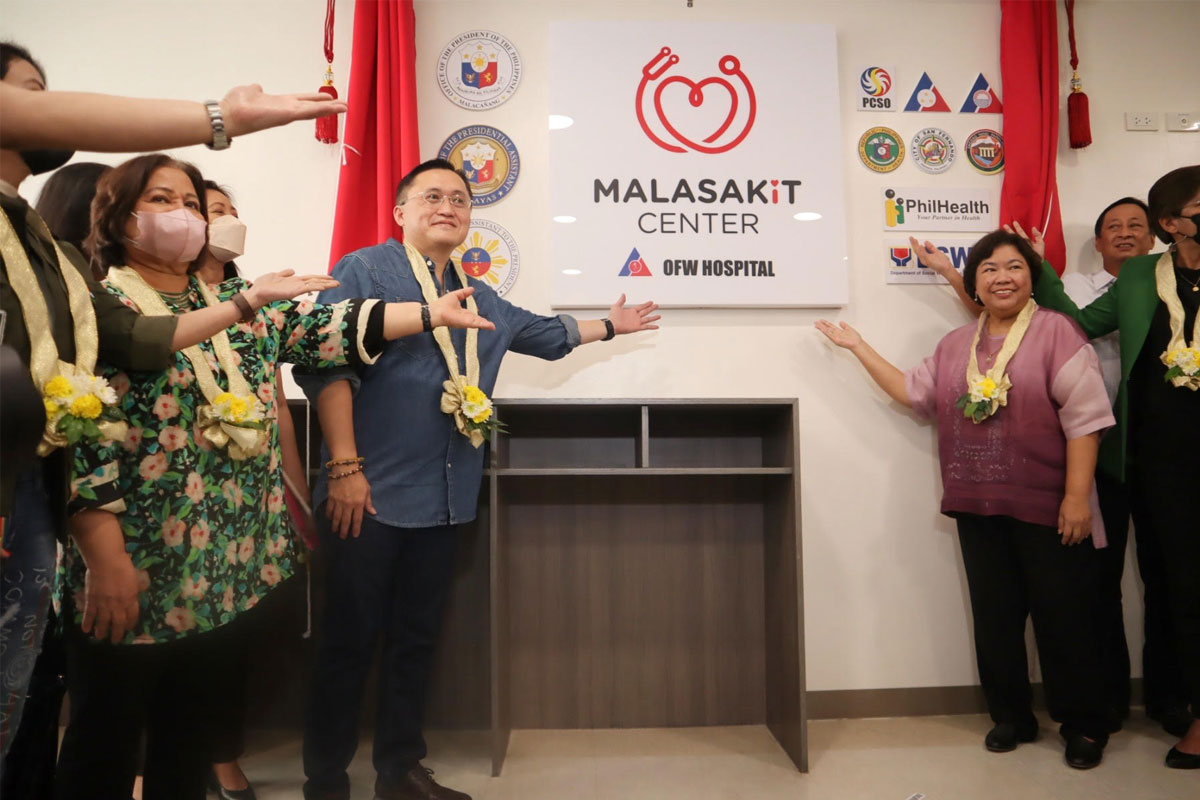 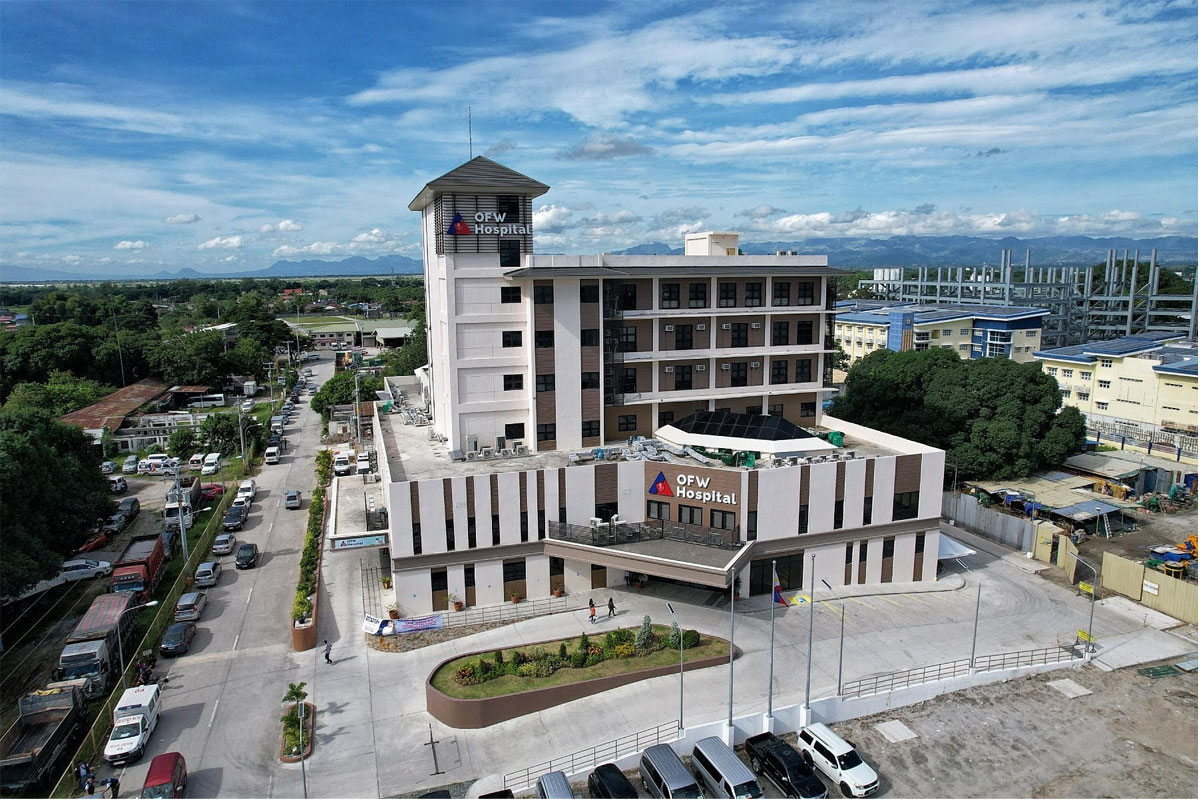 SENATOR Christopher “Bong” Go renewed his appeal to his fellow Filipinos to prioritize their health and well-being, especially amid the ongoing global health crisis, as he personally led the launch of the 153rd Malasakit Center in the country at the Overseas Filipino Workers Hospital and Diagnostic Center in San Fernando City, Pampanga on Thursday, November 24.

The said Malasakit Center is the third such center established in the province. Other centers are located at Jose B. Lingad Memorial Regional Hospital, also in San Fernando City, and at Rafael Lazatin Memorial Medical Center in Angeles City.

In his speech, Go cited that the establishment of the Overseas Filipino Workers Hospital in the city demonstrates his and former president Rodrigo Duterte’s commitment to improving the country’s healthcare system and promoting the welfare of Filipino migrant workers and their families.

On Labor Day, May 1 of this year, Go had joined former president Duterte in the inspection of the first-ever OFW Hospital in San Fernando City.

“The construction and establishment of the OFW Hospital is not only a dream come true but a fulfilled promise that serves as a testament on how much former president Duterte values the sacrifices and contributions of our beloved OFWs,” the senator previously cited.

Then president Duterte had likewise signed Republic Act No. 11641 on December of last year, creating the DMW in a bid to improve coordination among agencies dealing with the concerns of Filipino migrant workers.

The Senate version of the Act, Senate Bill No. 2234, was authored and co-sponsored by Go. It is a consolidated version of an earlier bill he introduced to establish the Department of Overseas Filipino Workers.

Meanwhile, Go initiated the Malasakit Centers program back in 2018, after he had personally witnessed the struggles and reluctance of financially incapacitated Filipinos to get the medical attention they need.

The Malasakit Centers Act of 2019 mandates the establishment of one-stop shops that streamline the process of acquiring aid from concerned agencies, namely, the Department of Health, Department of Social Welfare and Development, Philippine Health Insurance Corporation, and Philippine Charity Sweepstakes Office. Its primary aim is to reduce a hospital bill to the lowest amount possible by covering various patient services and fees.

Go likewise cited that through the joint efforts with the DOH, the OFW Hospital will be granted adequate funds that would support and further enhance the said facility.

After the launch, Go and his team distributed shirts, masks, vitamins and meals to 49 outpatients and 194 medical frontliners. Meanwhile, the DSWD extended financial assistance to the outpatients and 89 other rank-and-file employees of the hospital.

Bicycles, cellular phones, and shoes were likewise given to select individuals.

The senator then commended all medical frontliners for their immeasurable service and dedication to serve ailing Filipinos during the global health crisis. Go then reiterated his pledge to continue promoting their welfare. He was instrumental in the passage of the Salary Standardization Law 5 which gives nurses and other civilian government employees their fifth round of salary increases.