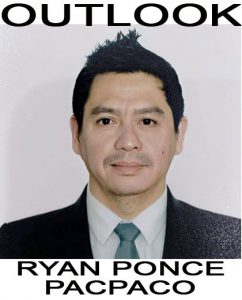 THE House of Representatives is now in the process of further recognizing the huge contributions of Elizabeth Eder Zobel de Ayala to nation building through her worthy projects.

“With all these contributions to our beloved homeland and to the rest of the world, I believe that it is high time that we bestow on Elizabeth Eder Zobel de Ayala the distinction of being formally recognized as a Filipino citizen. As a Filipino, I am— and will always be— proud to call her one of my own. I therefore appeal to this honorable committee to consider, for your approval, House Bill No. 9376,” Majo pointed out.

The proposal of Majo Martin is very worthy of support. Elizabeth’s well-intentioned projects have been able to accomplish and make difference on the lives of many people.

It is very timely to reciprocate the good deeds and accomplishments of Elizabeth, fondly called Lizzie by friends and those close to her, by giving her Filipino citizenship after spending 34 years in the Philippines or half of her life and engaging in worthwhile programs that seek to uplift the living conditions of Filipino women and children.

Congress has the power to grant all the rights and privileges as well as the duties and obligations under the Constitution and existing laws to Elizabeth.

Elizabeth is very qualified to become a Filipino citizen. She is a loving mother to four children and a doting grandma to two grandchildren, who are all Filipino citizens.

Outside her family circle, Majo Martin said the Colombian-born Elizabeth is well known as an indefatigable socio-civic entrepreneur in the Philippines.

Because of her clean name and great accomplishments, the officials of the Department of Foreign Affairs (DFA), Bureau of Immigration (BI), Department of Justice (DoJ), and Office of Solicitor General (OSG) also overwhelmingly supported the Romualdez’s bill.

It’s good to hear from Elizabeth during the hearing that she fell in love with the Philippines in a very special way.

Elizabeth’s distinct love and commitment to continue helping the Philippines made her a Filipino in mind, heart and soul already and she just wants to become formally a Filipino citizen.

Based on the sponsorship of Majo Martin, Elizabeth is co-founder and chairman of Teach for the Philippines, which is the country partner of Teach for America.

In partnership with the Department of Education (DepEd), Teach for the Philippines is a non-profit organization that works to ensure that all Filipino children have equal access to quality education.

This organization has gained distinction for enlisting some of the most promising young leaders in the Philippines to teach in the public school system for two years. Elizabeth is one of the prime-movers of Museo Pambata, where she joined as Founding Board in 1994 and served until 2001.

She co-founded in 1999 the ‘Sa Aklat Sisikat Foundation’ whose principal objective was to develop literacy programs that addressed the declining functional literacy rates in public school students in the Philippines.

She also served on the board of the National Museum for nine years, from 201 to 2010. Elizabeth has proven to be a steady and reliable ally as advocate for access to responsible family planning in the Philippines.

In her capacity as founding Board Member of the Friendly Care Foundation and the Forum for Family Planning and Development, Elizabeth worked in support of the Reproductive Health Bill which was enacted into law in December of 2012.

Elizabeth’s exploits as a socio-civic entrepreneur has even extended beyond our shores. In recognition of her work in the Philippines, she was named to the Board of the Population Council.

Eye for an eye, tooth for a tooth in Bacolod City? 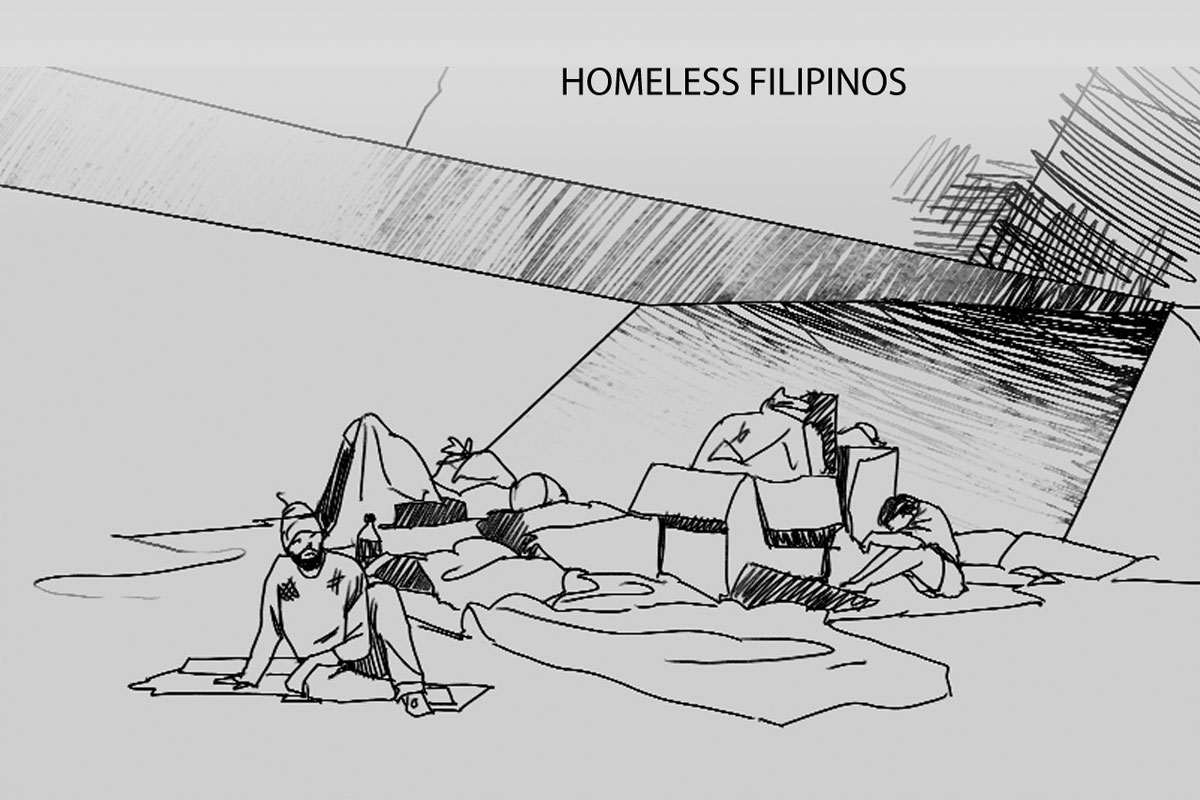