FROM providing all available ‘air, land and water’ assets to deploying their medical-trained personnel in the government’s ongoing vaccination program, Philippine National Police (PNP) chief, General Guillermo Lorenzo T. Eleazar said they are working 24/7 to help speed up the administration’s efforts to inoculate Filipinos in order to come up with a herd immunity vital in fighting the deadly COVID-19 virus.

The top cop said that at present, all their available ‘air, water and land’ assets are ready to ensure the speedy transport of COVID-19 vaccines nationwide.

“All mechanisms are already in place. We are ready to provide assistance so that COVID-19 vaccines will be delivered immediately to provinces and municipalities outside Metro Manila,” the PNP chief said amid perceived logistical problems in delivering the vaccines specifically in far-flung areas including islands separated by water.

Gen. Eleazar said that part of the preparation is to place the floating assets of the PNP Maritime Group and the helicopters currently under the PNP Special Action Force on standby for possible use in the transport of the vaccines.

Department of Interior and Local Government (DILG) Secretary Eduardo M. Año earlier ordered the PNP-SAF and the PNP Maritime Group to ensure the availability of their helicopters and patrol boats in the delivery of the vaccines in far-flung areas of the country, mga malalayong lugar para sa ating mga kababayan,” he said.

Acting on the DILG chief’s instruction, Gen. Eleazar said he has directed all his commanders to prepare all the vehicles that could be used and to prepare deployment and security plans for our personnel who would assist in the transport of vaccines and in securing vaccination sites.

The PNP-SAF headed by Brigadier Gen. Felipe R. Natividad on the other hand said it is ready to use four of their seven helicopters for the purpose. The three other PNP helicopters are currently under three-week preventive maintenance.

Gen. Eleazar said that members of their Medical Reserve Force are also on standby to assist the government vaccination program once called.

The PNP chief has already ordered the deployment of their MRF to various Quezon City vaccination centers to help in the administration of COVID-19 vaccines as well as prevent long lines and overcrowding.

He said that members of the PNP-MRF were assigned to the San Francisco High School, the Project 6 Elementary School, and the Masambong Elementary School which are all being utilized as vaccination centers for Q.C. residents.

Personnel of the PNP-MRF personnel have served in PNP-operated quarantine facilities such as the Ultra Stadium in Pasig City and the PICC quarantine center in Pasay City.

Gen. Eleazar cited an incident in Parañaque City where a crowd of residents attempted to get inoculated at a mall even if they were not scheduled to receive the COVID-19 vaccine. In the process, minimum health safety protocols particularly physical distancing were disregarded.

“As early as February, the PNP already committed our Medical Reserve Force to the vaccination rollout. They will help in administering the vaccines,” he said and assured that personnel of the PNP-MRF would be provided personal protective equipment and vitamins to help keep them COVID-free,” the PNP chief said.

“We will continue to coordinate and assess the situation with the Department of Health and our LGUs kung saan pa iyong mga vaccination centers na nangangailangan ng tulong,” he added.

The PNP chief said that all members of the PNP-MRF would be given a refresher course or reorientation for the administration of the vaccines before deployment.

He added that personnel from the National Capital Region Police Office’s (NCRPO) Medical and Dental Unit will begin their reorientation on vaccination in preparation for the inoculation of the A4 priority group, which is being eyed this month.

Included in the A4 category are workers deemed as essential during the pandemic and to be prioritized for vaccination. They include frontline workers in commuter transport, wet and dry markets, food service, news media, education, specific government agencies, and overseas workers.

PNP CAMPS READY FOR USE AS VACCINATION HUBS

The top cop also ordered all 17 police regional directors and their provincial chiefs to coordinate with the Department of Health (DOH) in identifying police camps that could be used as vaccination sites as the national government prepares for the inoculation of essential workers and indigent Filipinos this month.

The top cop also tasked his RDs and PDs to prepare this early for the possible use of police camps in the government’s vaccination plan in anticipation of all the possible untoward incidents that may happen.

Gen. Eleazar made the assurance after vaccine czar Secretary Carlito Galvez Jr. announced that police and military camps would be used as vaccination sites for the A4 priority sector as more COVID-19 vaccine shipments arrive in the country.

The top cop said that police camps would make good vaccination sites because of their wide, open spaces where proper physical distancing will definitely be observed once the administration of vaccines takes place in these areas.

Gen. Eleazar said he is set to confer with Sec. Galvez on the use of police camps as inoculation hubs.

“We will identify which police camps we can make available for the vaccination and coordinate with the National Task Force against COVID-19 for its requirements. Aalamin natin mula sa kanila kung saang mga lugar nangangailangan ng karagdagang vaccination sites,” he said.

As for the possible use of police stations as vaccination centers, Eleazar said the PNP has to await further guidance from President Rodrigo Duterte who previously floated the idea. 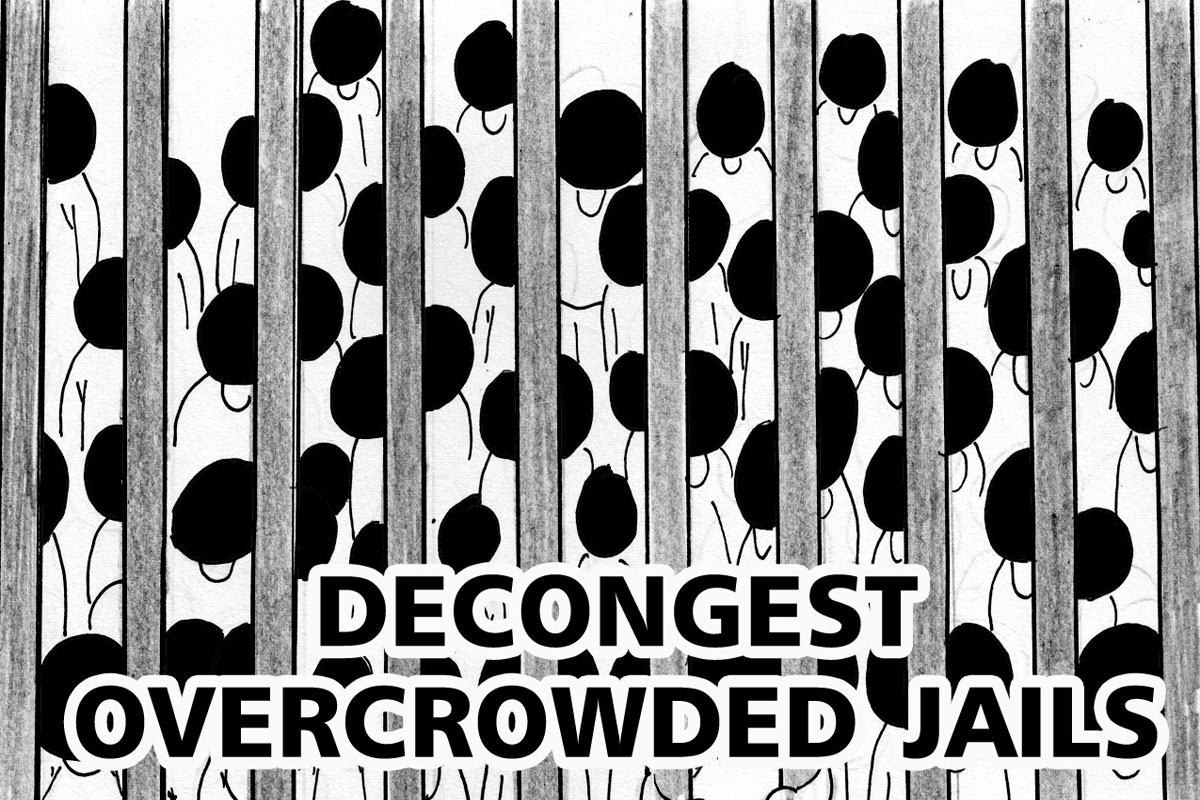