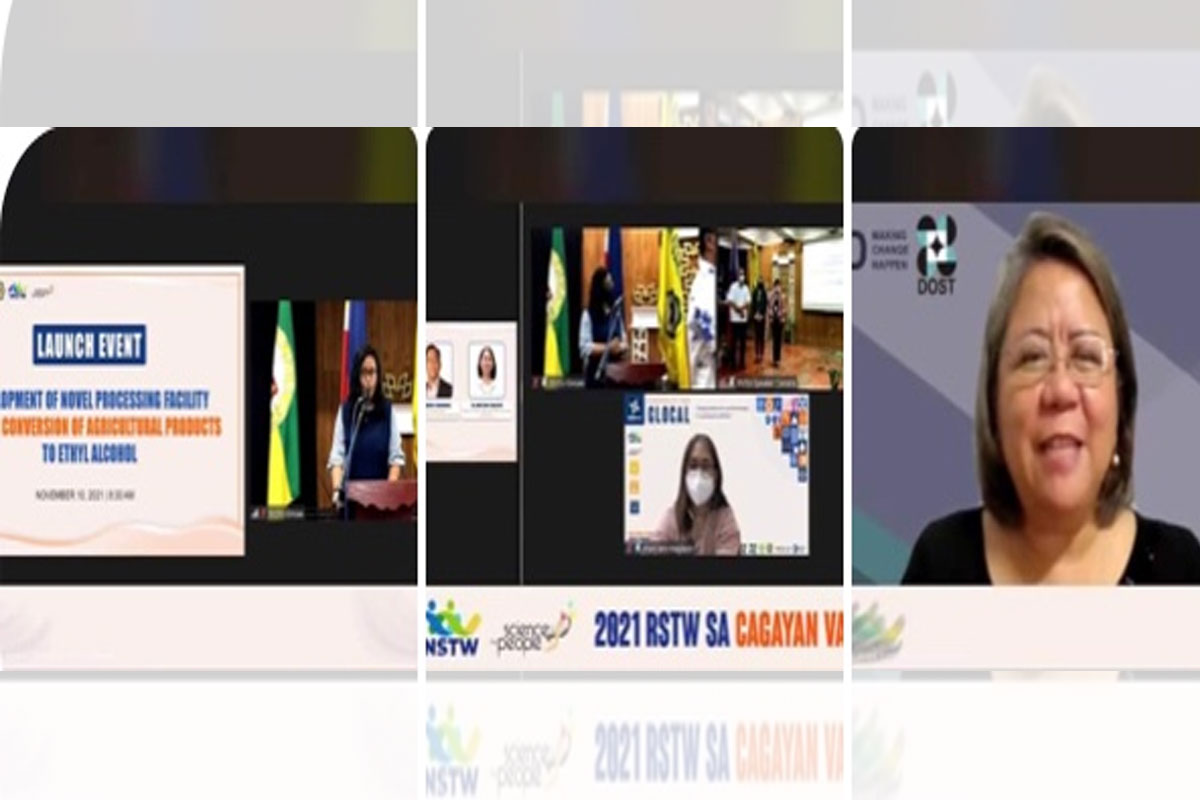 The project was pioneered by the Nueva Vizcaya State University (NVSU), led by Dr. Lori Shyane A. Busa. The facility is based inside the NVSU campus. DOST R02 has provided P1-million to fund phase two of the project.

The facility will produce ethyl alcohol from agricultural crops like corn, rice and others. It is envisioned to initially provide the ethyl alcohol supply needs of hospitals and related institutions in the Region 2 provinces.

DOST R02 and NVSU also aim to encourage scientists and chemists in the region to participate in the alcohol production initiative. DOST Undersecretary for Research and Development, Dr. Rowena Guevara noted that the project could serve as a “benchmark for scientists, researchers, and chemical engineers in Higher Education Institutes (HEIs) and State Universities and Colleges (SUCs) for learning industrial-type processes and operations.”

Duterte’s Senate bid nothing to do with ICC probe — Palace