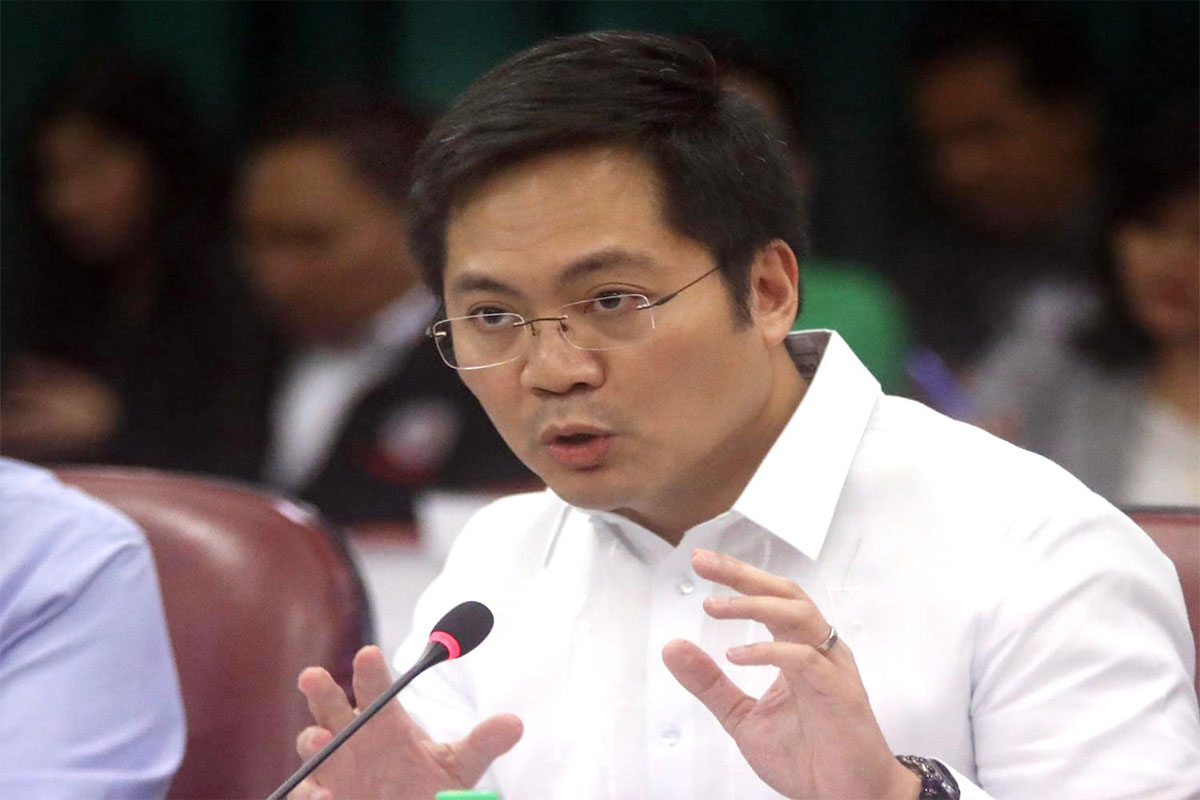 Duterte’s Senate bid nothing to do with ICC probe — Palace

PRESIDENT Rodrigo Duterte is running for senator not because he wants to steer clear of the International Criminal Court’s (ICC) investigation into alleged crimes against humanity linked to his anti-narcotics program, Malacañang said Tuesday.

Nograles issued the statement after Duterte’s critics claimed that the President’s senatorial bid is his supposed excuse to escape from possible cases when he steps down from office in June 2022.

One of Duterte’s critics, Gabriela party-list Rep. Arlene Brosas, said Duterte’s senatorial bid is a “desperate and vain attempt to evade prosecution” over his anti-drug campaign.

Nograles said the President merely wants to continue serving the public even beyond his stint as the country’s chief executive.

“At dahil matatapos na ‘yung term niya as president ay (And because his term as president will end), he believes in his heart that he still can contribute to public service, no longer as president but now as senator if he wins in the national elections of 2022,” he said.

Nograles also expressed hope that Filipino voters would allow Duterte again to serve the country as a senator.

In a speech delivered in Dapa, Siargao on November 6, Duterte reiterated that he would not allow “white people” at ICC to have jurisdiction over him, stressing that he would only face a Filipino judge in the country and be detained in a Philippine prison.

Duterte also emphasized his drug campaign was meant to protect the country from the scourge of illegal drugs.

Nograles likewise backed Duterte and emphasized that the Chief Executive is just delivering his promise to give Filipinos a comfortable life.

He added that Duterte never had any intention to evade prosecution.