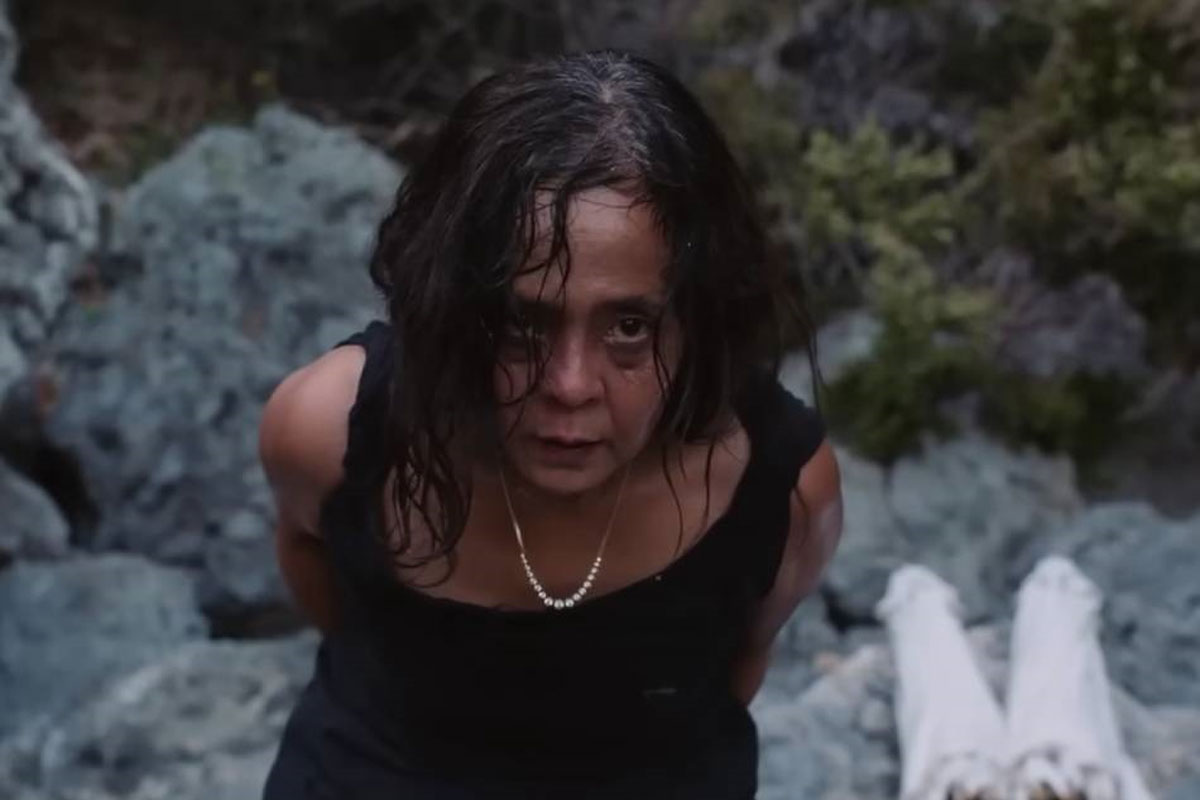 The actress is the first Pinay to have earned a nomination for the Best Supporting Actress award at the Golden Globe Awards and the 27th Satellite Awards given by the International Press Academy. Dolly was also selected to compete for the Best Supporting Actress category and Best Breakthrough Performance award for her portrayal in the Triangle of Sadness in this year’s edition of the US-based award-giving body, the Discussing Film Critic Awards (DFCA), which celebrates the most worthy and impactful films of the year.

Prior to gaining international recognition after starring in the Cannes International Film Festival 2022 Palme d’Or winning-film Triangle of Sadness, she also appeared in Filipino films like Historya ni Ha and Hintayan ng Langit and the HBO Asia anthology series 7 Days of Hell.

Catch Dolly’s Triangle of Sadness as the Film Development Council of the Philippines (FDCP) holds special screenings of the movie at the Cinematheque Centre Manila this month.

The FDCP wishes the best of luck to Dolly on her international nominations.