Bea clarifies case with GMA as she signs up with Viva

PBBM, as Commander-in-Chief has the authority to pick PNP Inspector General 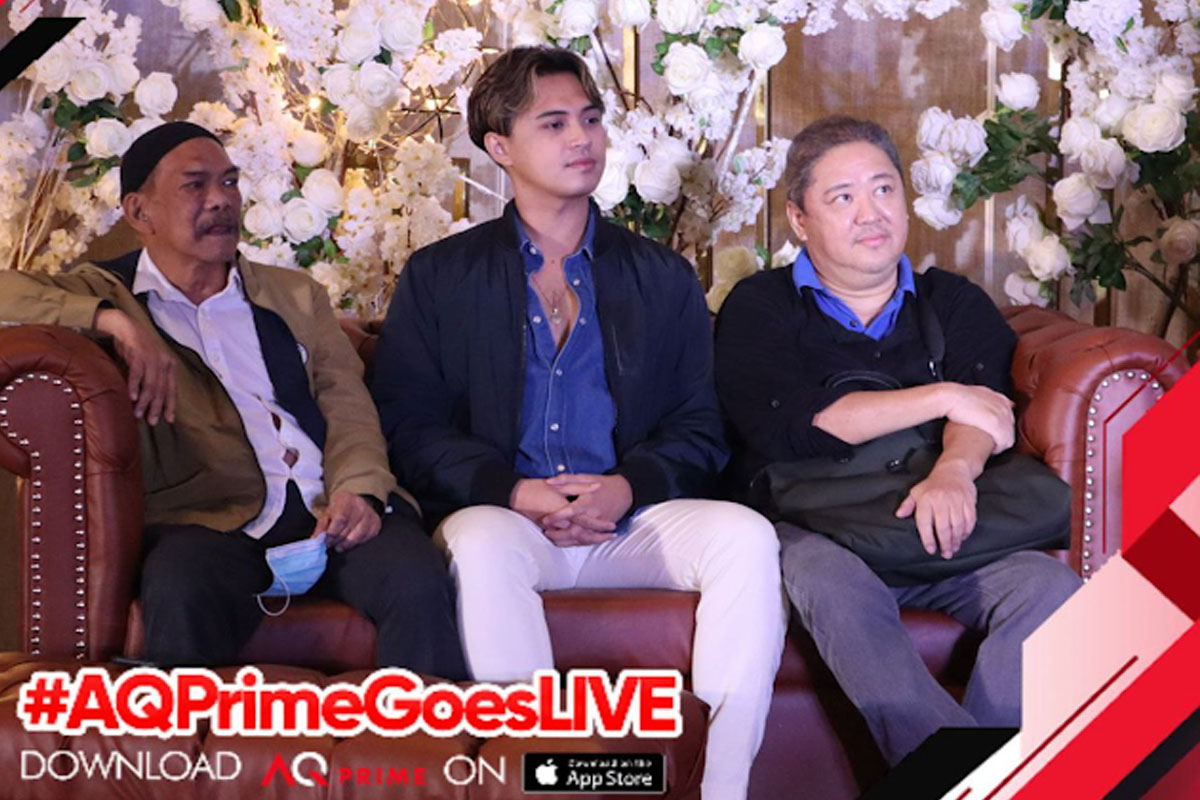 DIRECTOR Joven Tan is happy to do his first movie for the new streaming platform AQ Prime. This is a horror flick entitled “Huling Lamay”. Joven has done many horror flicks before like “Hellphone”, “Otlum”, “Bahay ni Lola” and “Dalaw” but he says “Huling Lamay” is his most terrifying movie of them all.

“Huling Lamay” stars Marlo Mortel and Buboy Villar as Ben and Lucas, cousins who return home to their province for the wake and funeral of their grandmother. It’s their way of paying their last respects to her. But little did they know that horrifying things wait for them in their Lola’s “Huling Lamay”.

You can now watch “Huling Lamay” on AQ Prime, available on Google and Apple Stores. Apparently, AQ Prime execs are very pleased with the work of Direk Joven as they have just assigned him to direct another movie for them. Direk Joven is really so busy as he is also making movies for another new streaming platform, Juanetworx, that was launched recently.

“Okay naman sa kanila for me to direct movies for both of them, so walang problema,” he says.

It seems his star in “Huling Lamay”, Marlo Mortel, is one of his favorites as Marlo has made several movies for him, like “Petmalu”, “Suarez, The Healing Priest”, “Ayuda Babes”, “Damaso” and “Santigwar”.

“Madali kasing katrabaho si Marlo,” says Joven. “He acts well and he also sings well as he showed in ‘Damaso’, a musical.”

Marlo was the original ka-love team of Janella Salvador in ‘Be Careful with My Heart’. But in real life, Janella fell in love with Markus Paterson and they now have a baby.

The latest story is that she and Markus have already parted ways. When asked about this, Marlo refused to make any comment. “Wala naman po akong kinalaman dyan,” he says. “Basta I wish them well. ‘Yun lang.” 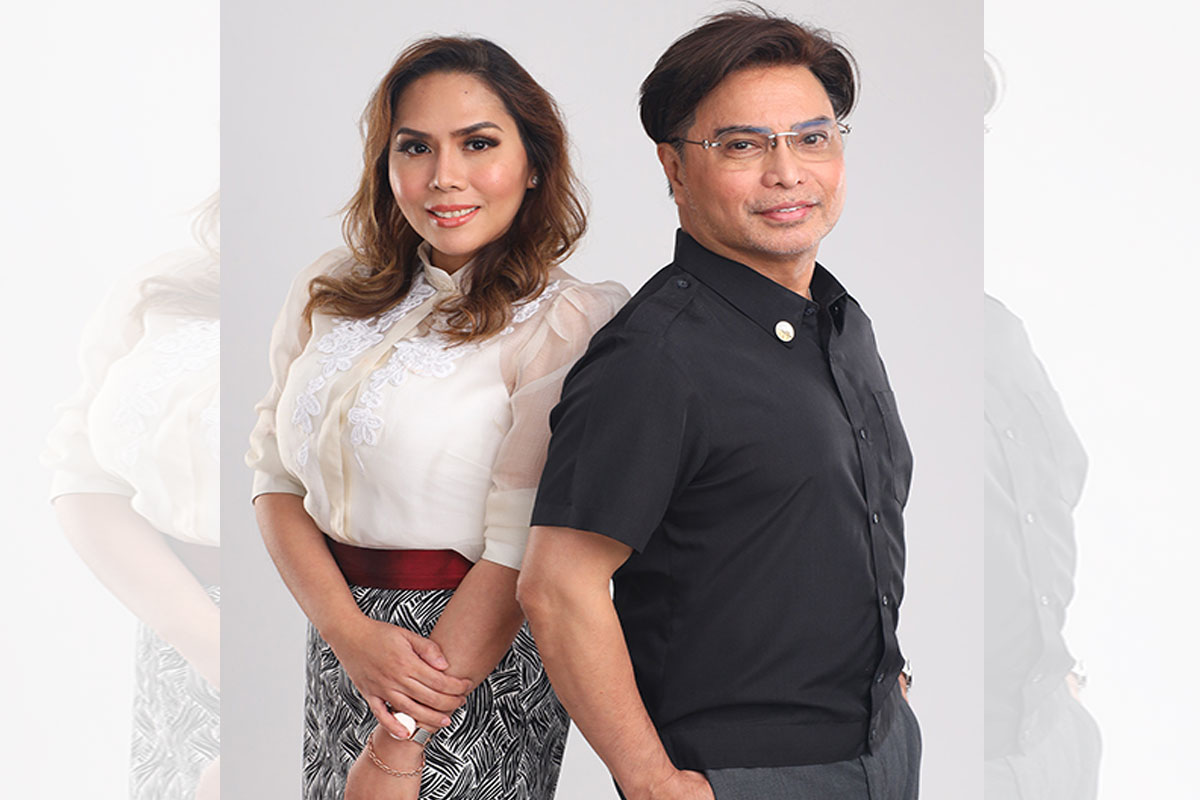 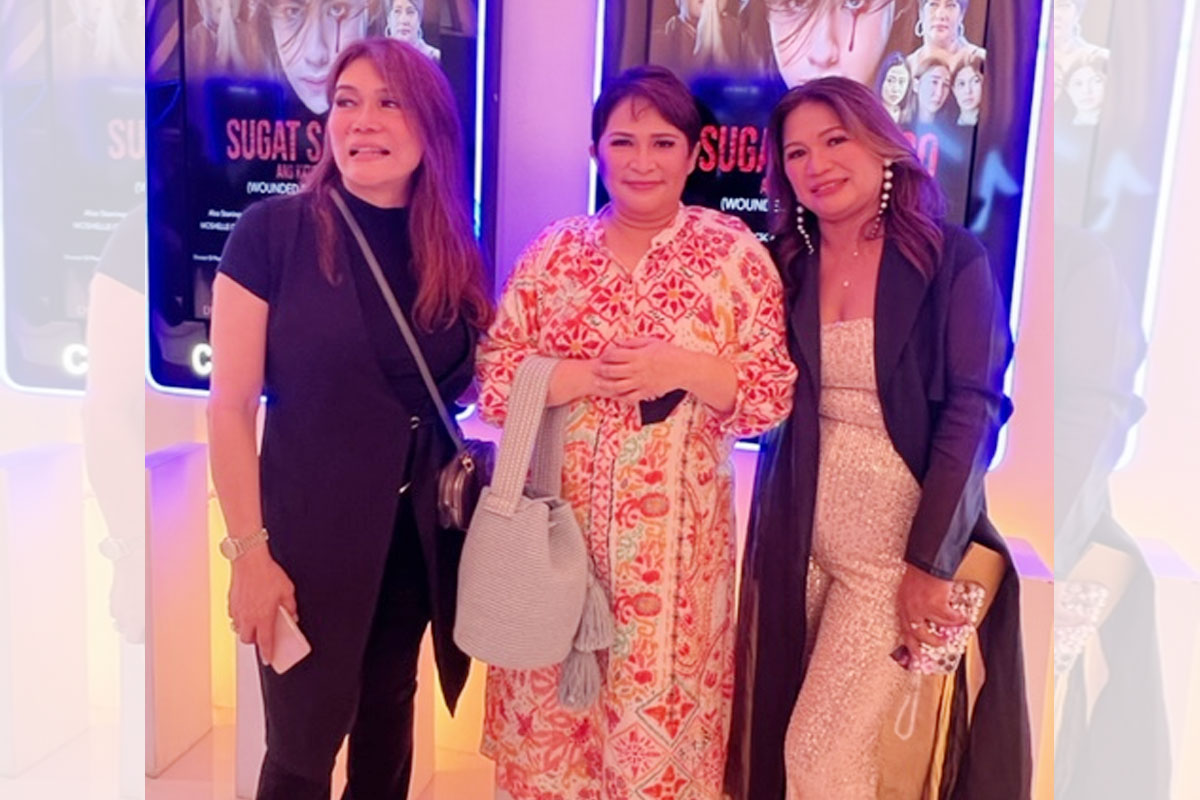