Journal News / Entertainment / Showbiz / Dingdong back on primetime with Beauty 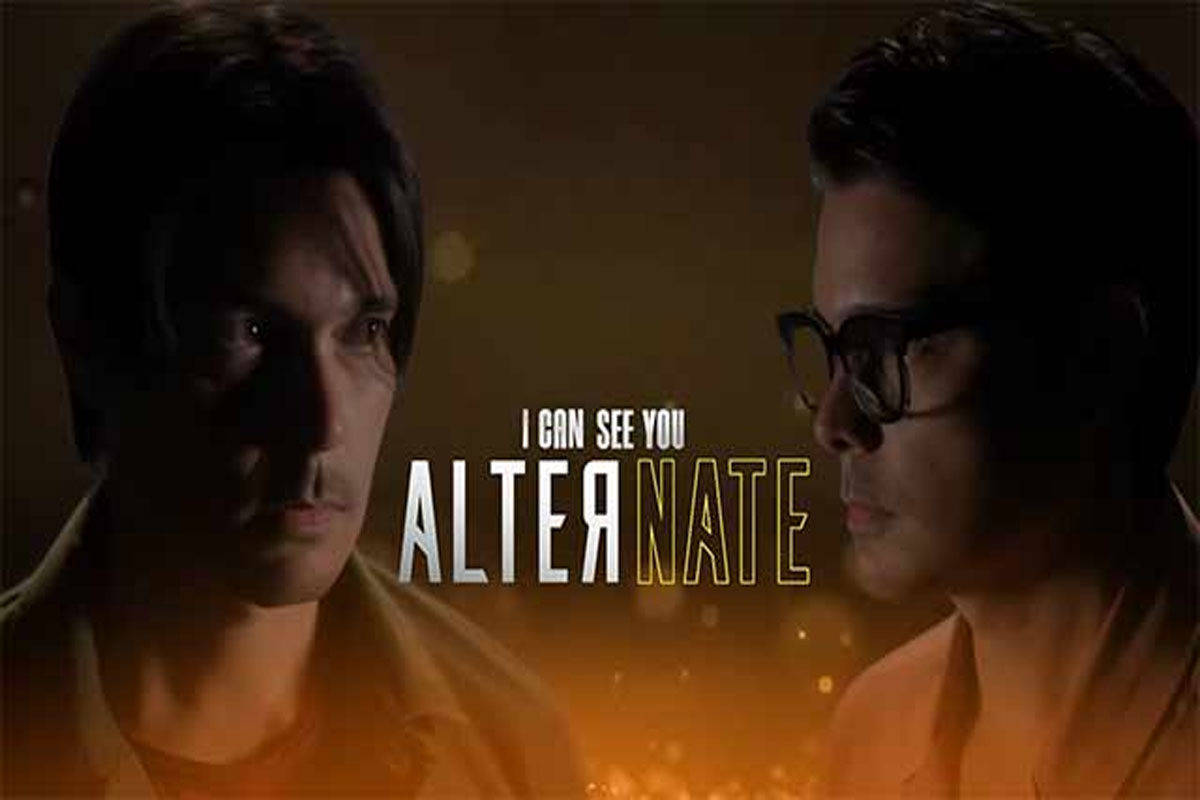 Dingdong back on primetime with Beauty 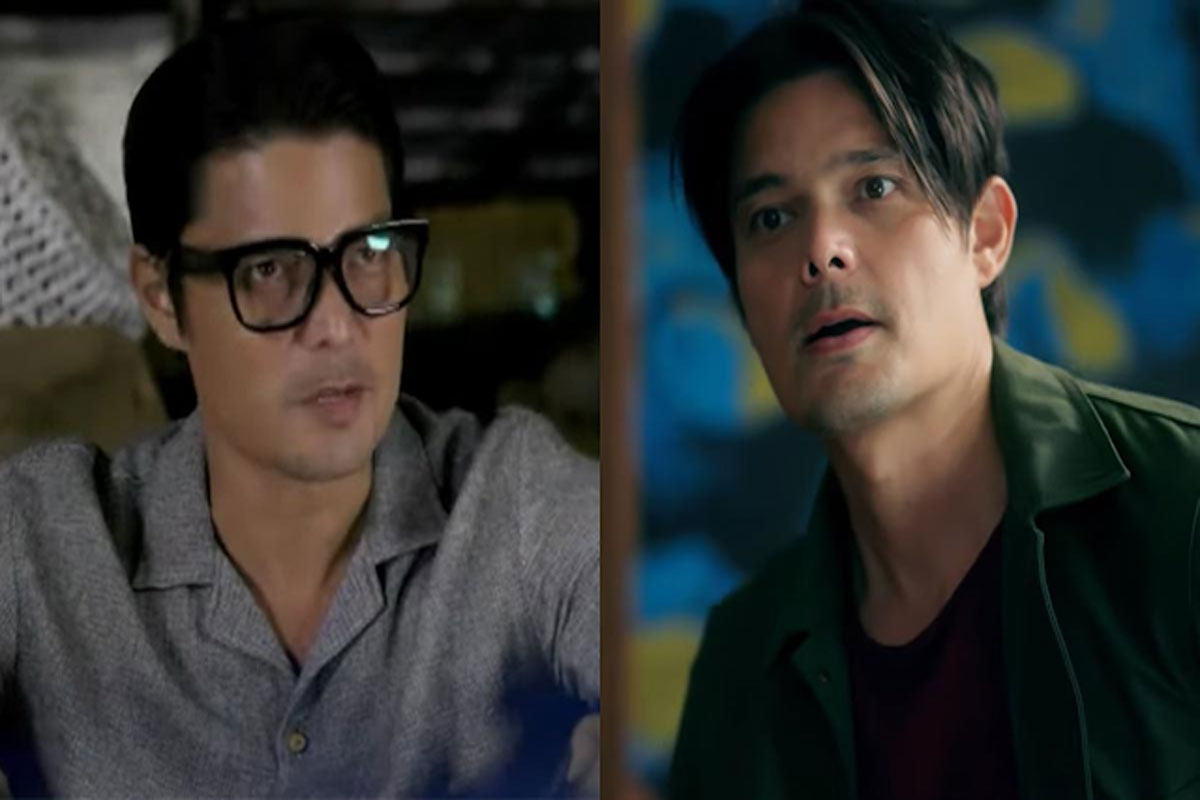 DINGDONG Dantes is back on primetime TV in “AlterNate”, the new mini-series that is part of GMA’s drama anthology, “I Can See You”. It will start on Monday to replace “The World Between Us” that ends this Friday. Dingdong will play dual roles as twin brothers Nate and Michael, with Beauty Gonzales as Shiela, the lone leading lady. Nate is raised as a rich kid while Michael grew up as a poor boy.

They get separated as babies and meet again as long lost twin brothers with Michael later on trying to steal Nate’s identity. They will be supported by Ricky Davao as the controlling dad, Lyndon David; Jackielou Blanco as the suffering mom and Joyce Ching as Angie, Michael’s sister, under the direction of Dominic Zapata.

How challenging is it to play dual roles?

“I always enjoy playing challenging roles and this is one of the most difficult I’ve played kasi may drama, may action, may suspense, may love story,” he says. “The script is one of the best I’ve read.

Mahirap, but I did it with the help and collaboration of everyone in the cast and our director. I ask them all, lalo si Direk Ricky Davao, kung tama ba ang ginagawa ko. We were in a lock in taping for 30 days in Laguna and in between takes, lagi kaming nagbabatuhan ng lines namin.”

All in all, the whole shoot is memorable for him. “It’s really a great experience for me. I enjoyed playing both roles na so different from one another. I experimented with both of them and they’re both exciting to portray. Mahirap din sa’kin to do this kasi it’s my first lock in and we had to be stay in a bubble. I had to be far away from my wife and our children for one month.”

He wants to thank his wife Marian Rivera for her support in doing the show. “Yes, kung hindi siya pumayag magkahiwalay kami for one month, hindi ko rin gagawin ito. She always sends us food sa Laguna to show her support for us. Buti na lang and when I got back home, naging magkasama naman kami sa Israel when she was a judge sa Miss Universe at talagang nag-enjoy kami roon being together. Nakabawi kami.”

This is a good way for him to start the new year 2022, what with the virus in a surge again.

“Yes, but lets just be hopeful and positive with the coming days and months. Let’s take it one step at a time. We just hope viewers will enjoy this show kasi mahirap siyang gawin. Very physically taxing to play two different roles kasi inuulit-ulit namin ang mga eksena, along with my co-actors. Magpapalit muna ako ng damit, buhok, make up, everything. Matrabaho at mabusising gawin.”

How is it working with Beauty Gonzalez as his leading lady? “It’s a beautiful experience working with Beauty. I respect her artistry. She’s such a brilliant artist hindi lang sa pag-arte but maging sa iba pang bagay, like art. In our conversations, I learned a lot from her about art. I admire her professionalism in portraying Shiela. She’s very much invested in her role. We had a great teamwork with the whole cast. Hindi mo maisasabuhay convincingly ang isang character kung wala kang magaling na kaeksena. I also want to thank my stand in who doubles for me in some scenes. Hindi mabubuo ito without him.”

“AlterNATE” will run for four weeks in “I Can See You” starting Monday. Don’t miss the exciting start of its very intriguing and absorbing story.