Dad Came Back To Check In On The Family

A man recalls his strange experiences. In particular an encounter that he had with an entity, which he believed was his recently deceased father.

“I am a fairly well educated, very scientific person. I am interested in ghosts and ghost stories and I have been watching various paranormal shows. I watch ghost shows on TV for their entertainment value, but I am quite skeptical in general. I had what I thought were a series of paranormal experiences back in high school 20 years ago but I have never had anything that I thought was really paranormal happen to me outside of my old high school. I am a former paramedic and I have seen a bunch of people die, many in very bad ways. But I never felt anything in any of those cases. When I was doing my emergency room clinicals, I deliberately went and did paperwork in the trauma bay with a couple of different corpses and I felt nothing, absolutely nothing. The house I am in right now has been my family’s home since high school. My parents bought it in an estate sale and it is verifiable that the old woman who lived here died in my parent’s bedroom but we have never even remotely had anything strange happen, that is until last Thursday night.

My mother and I have been caring for my father for the past 3 years. He suffered a series of strokes the month after he retired and he had been heading downhill rapidly since then. He was bedridden and you probably can’t imagine the hell of caring for someone like that. Back in August my father was obviously close to going and we called EMS. He coded in the back of the ambulance but was revived. We had already discussed in depth what his wishes were and we had the necessary legal documents and we made the decision to pull the life support. My father hung on for almost 24 hours before passing away. At the time of his death, I was holding his hand and watching him. He was covered by a blanket except for his arms and head. I watched the color begin to drain from his skin, starting at his fingers and working up his arm; the color change continued up, under where the blanket was covering his shoulder, and picked up again at his neck and then to the top of his head. He went from a very pale white to a weird yellow color. I found it very strange and mentioned it to the nurse, who crossed herself and it was obvious that my father was the first patient she saw die. I never witnessed anything like it in any of the other people whom I have seen die.

After his death, we have had a bunch of very bizarre (non-paranormal) events happen which I can’t really get into. My mother (who also watches all these dumb ghost shows on TV) and I have commented many times that if ever there was a time for someone to come back as a ghost, this would be that time; however, nothing has really happened. I have completely jacked up my back from moving my father around and I am popping various pills for that. None of my pills makes me high but my one muscle relaxant completely knocks me out at night. I’m talking I fall asleep at the drop of a hat and I’m completely out for 10-12 hours. I don’t dream at all. I go out and wake up and feel like I was out for 5 minutes but it was hours. I’m saying all this to make the point that I do not dream and I do not wake up suddenly from a dream and not be able to distinguish between a dream and reality.

There was one bizarre experience several weeks back that I do not think was related to my dad. I made my first communion (I’m Roman Catholic) back in 1981 or 1982 while I was a student at a Catholic school. My teacher was a little old Mexican nun named, I think, Sister Teresa. She was a little tiny old woman maybe 4 ½ feet tall and maybe 90 lbs. She gave me a homemade Christmas tree decoration made out of a lifesaver package with yarn, made into a little figure. We have had this decoration since then and as far as I knew, this was with our other decorations in a box out in the garage.

I woke up from sleeping and looked at my window. My window is covered by horizontal blinds and one of the slats is broken on one end, so I can see outside. I saw a pair of human eyes looking in at me and then the lifesaver figure was pulled up through the broken slat and then up the blinds and disappeared into the gap between the top of the blinds and the bottom of the top edge of the window frame. I popped up and pointed my bedside handgun with light at the window and nothing. I thought that I had dreamed it, although there is the fact that I don’t freaking dream anymore. It got even more bizarre when I told my mom and she told me that she had found the same ornament in one of her dresser drawers the day before. Apparently, she had seen it while doing something out in the garage and brought it into the house without telling me. Bizarre, but I just wrote it off as a weird happening due to the stress that we are under right now.

Which brings me to Thursday night. I had popped my night time pills early so I could get to sleep early. I had done my usual zonking out without really knowing it but I woke up in maybe an hour. This is very unusual since my pills REALLY knock me out. I never wake up like that. I looked at my bedroom door and I saw a figure in my bedroom doorway. I couldn’t see the face, just an outline, but the figure was leaning to one side, with the right hand on the doorknob, and was dressed in a polo shirt and khaki pants. Basically, that was exactly the same clothes that my father used to wear to work and the way that the figure was leaning on the doorknob was the exact same way that my father would do when I was younger and he would come home from work and come down to my bedroom to see what I was doing (my father was in a severe motorcycle accident when I was younger and he limped and leaned over to his right side). I was honestly quite freaked out, but I looked away and back and nothing was there, so I figured that I had imagined it and I lay back down and closed my eyes again.

Then, I felt pressure on my bed and I thought my dog or cat had come up on the bed and I reached down to pet them but there was nothing. I sat up and used my bedside flashlight to look at the end of the bed where I have a foot stool to help the animals up on the bed. Nothing. So, again I thought I was imagining things and I lay back down and closed my eyes again.

Then, the pressure came back on the bed and it felt exactly like someone put their hands on my bed and pushed down very hard, shaking the whole bed. I have had this same bed for probably 15 years and I have never had anything like that happen before. I freaked pretty badly and kept my eyes closed and said some prayers that it was ok for my father to leave because I was going to take care of my mom. It stopped. I yelled out for my mom and she woke up and came over and I told her what happened. Thinking about it now, it is almost the same as my experience back in high school where I saw a ghost and it was like an instantaneous flash of a person and then it was gone and I wondered if I had really seen anything or if I had imagined it. I don’t really know. I really don’t know if I actually believe in ghosts or not but I am not the sort of person who really sees stuff. I just don’t know but it is actually difficult to even write this since I don’t want to seem like a nut. So, there you go. Thanks for reading.” SR

Native Americans Are Not Who We Thought They Were, Study Finds 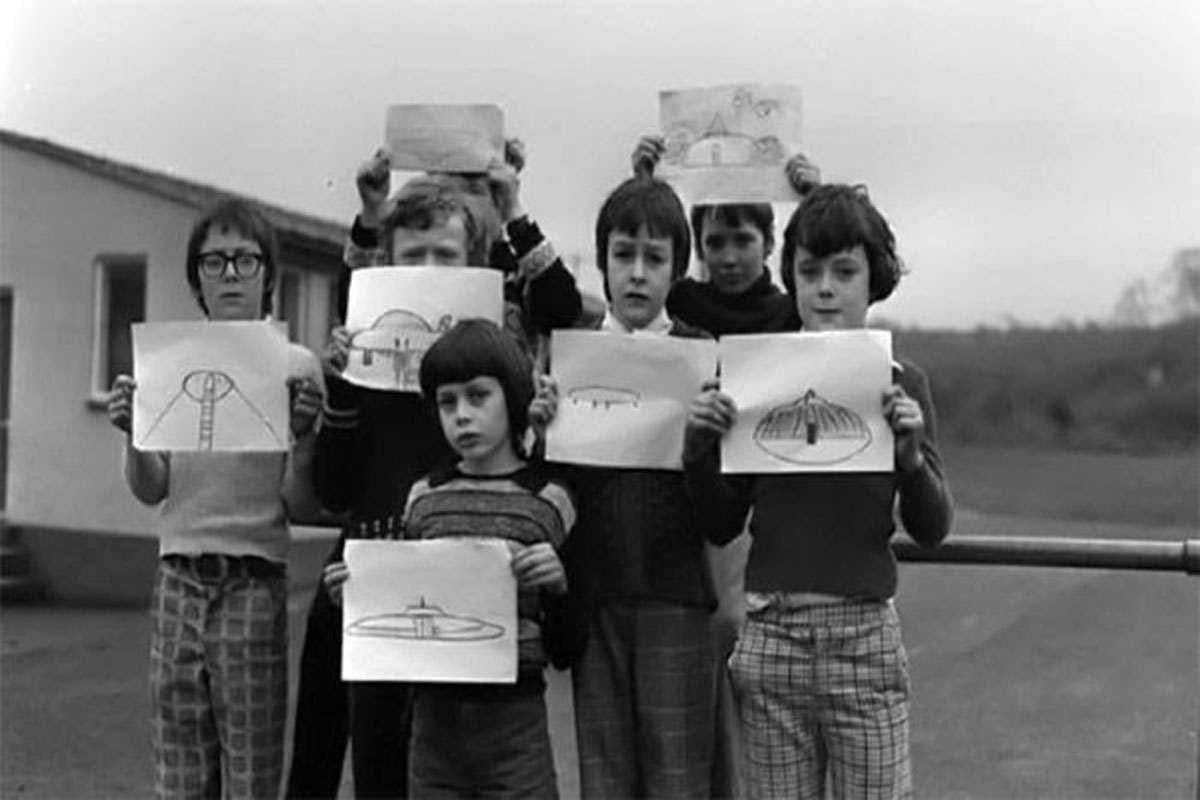 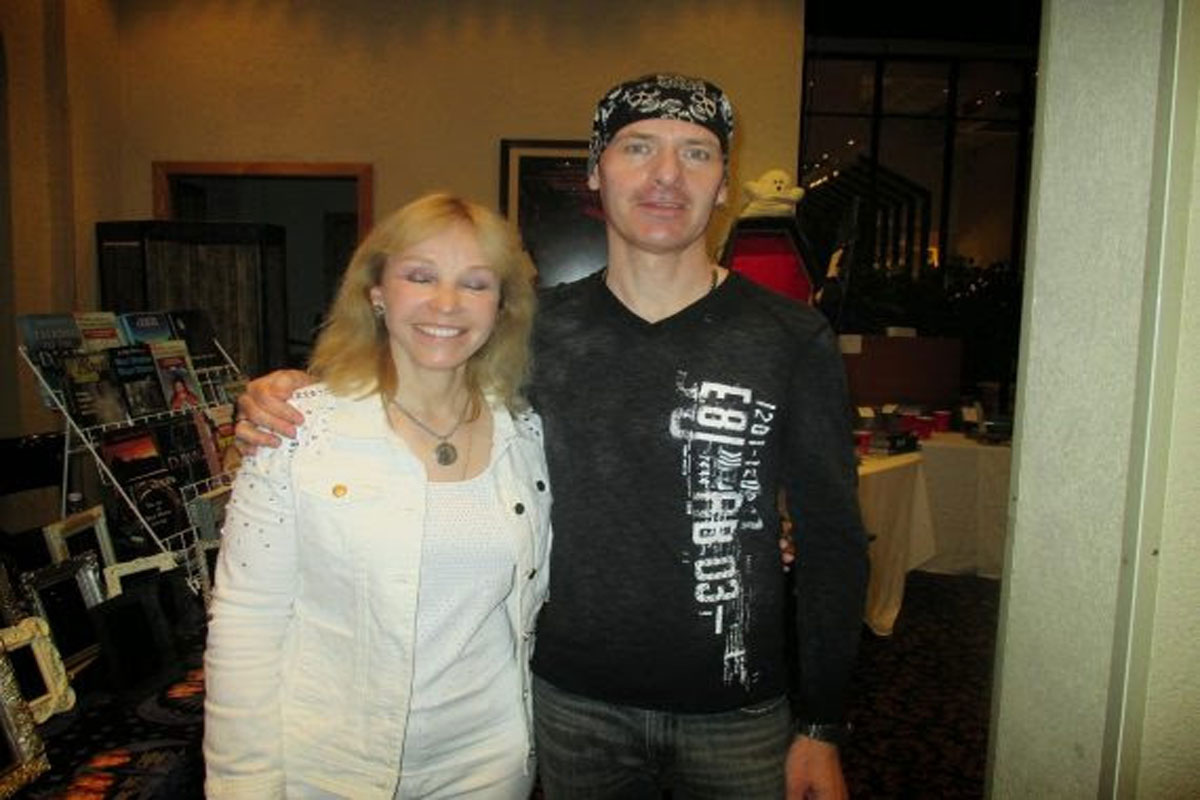 UFOs, The Occult, the Paranormal and a Writer Who Feared the Supernatural Side of Ufology
January 27, 2022 People's Tonight 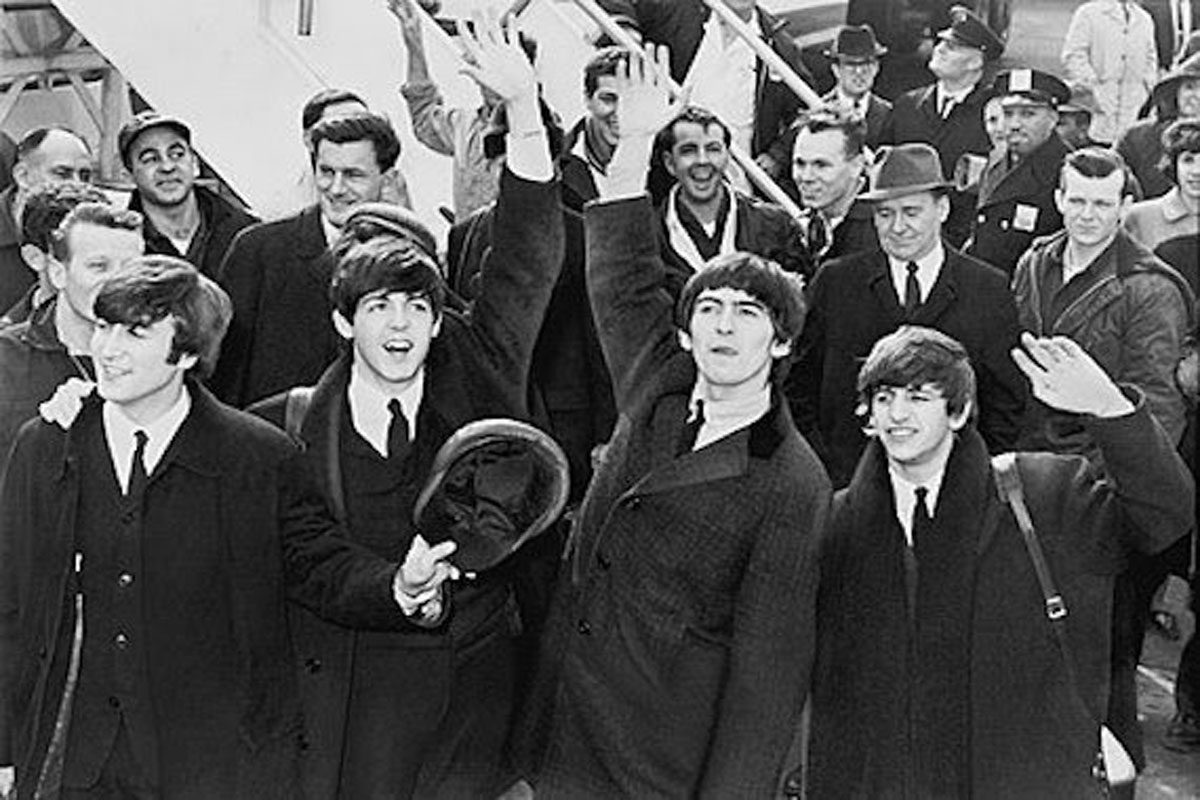 The Time a Guy Stole a New Beatles Album From a Parallel Dimension
January 27, 2022 People's Tonight 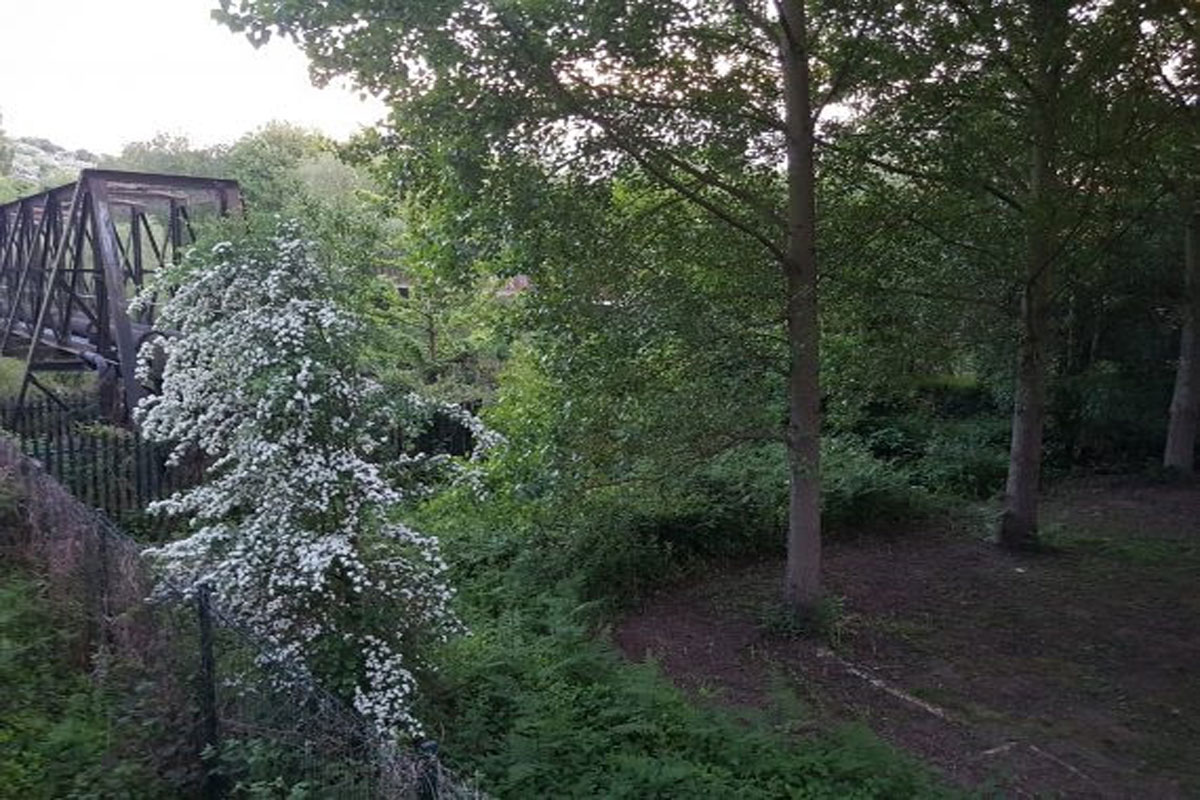 Bridges and Their Strange Ties to UFOs, Weird Creatures and More
January 26, 2022 People's Tonight
SHOW ALL