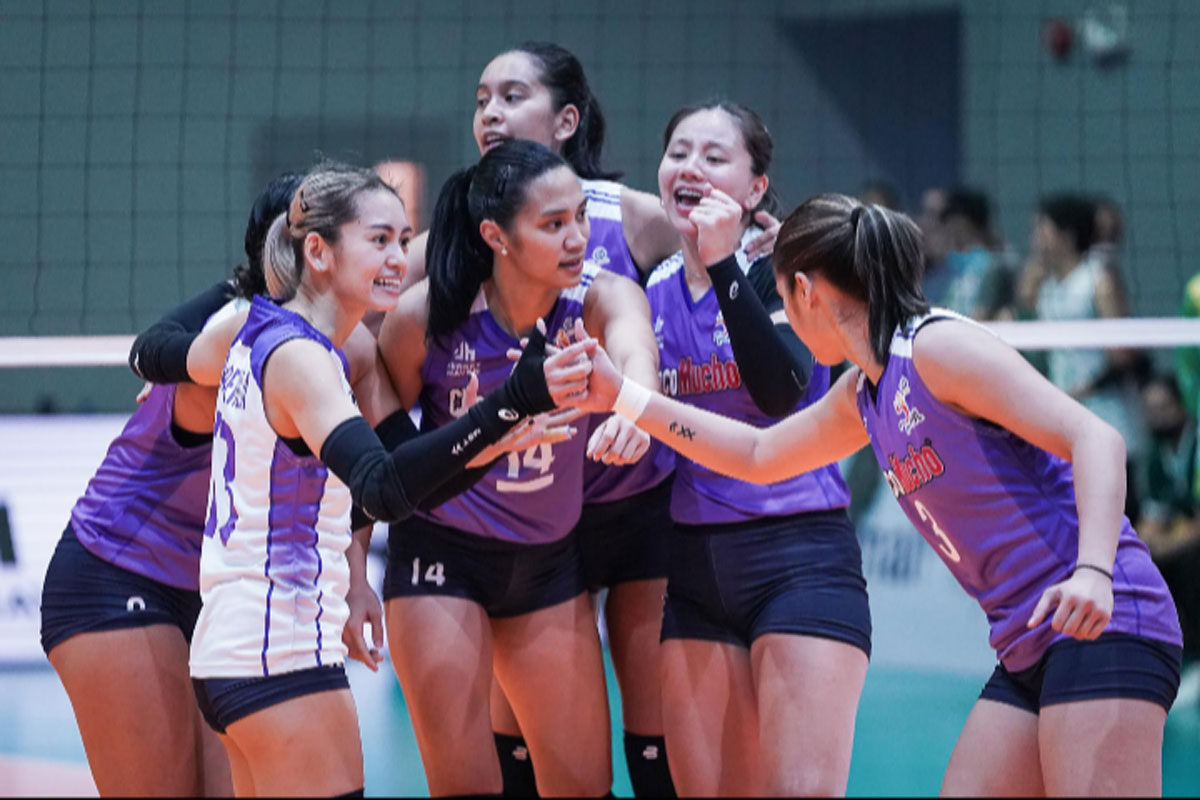 CHOCO Mucho, displaying an upgraded roster, sent an early message to its PVL Open Conference championship aspirations with a 25-13, 25-11, 25-23 sweep of Black Mamba-Army yesterday at the Paco Arena.

After dominating the first two sets, the Flying Titans were challenged by the Lady Troopers before Cait Viray produced the go-ahead kill that shattered the 23-23 deadlock and Deanna Wong nailed a well-placed shot that closed out the one hour, 22 minute match.

“The tournament is short and every game is must-win. We will take it one game at a time. So habang tumatagal ang tournament, humihirap yung labanan eh,” said coach Oliver Almadro after Choco Mucho hurdled its Group B opener.

Kat Tolentino led the Flying Titans with 11 points before sitting out in the third set while setter Wong tossed in 22 excellent sets.

Ponggay Gaston, who sat out in the second set, chipped in eight points and nine digs, while substitute Viray scored all but one of her seven points from spikes.

Digging deep with his loaded line-up that could hopefully contend with the likes of Chery Tiggo and Creamline, Almadro was happy that other players delivered the goods.

“Good thing naman sa team ko, they are open to their roles, no matter what. Short or long ang playing time, they know what their roles. Sabi ko sa kanila, whoever we picked, when your number is called, dapat you are ready to deliver. Good thing we are working as a team,” said Almadro.

“Sabi nga we are a diverse team but we are one team. Ang importante, yung character, yung passion sa volleyball, iisa. Ang mindset nila, to help each other and to fight each other, and to win,” he added.

Another off-season acquisition, Cherry Nunag, filling in the void for Maddie Madayag who is still recovering from ACL injury she suffered in last year’s third place game against PetroGazz, scored two of her five points from the service zone for Choco Mucho.

The Flying Titans will make their first major test in the Crossovers in a rematch of last season’s semifinals tomorrow.

Audrey Paran and Nette Villareal each had seven points for Army, which fell at the bottom of the five-team Group A with a 0-2 record. 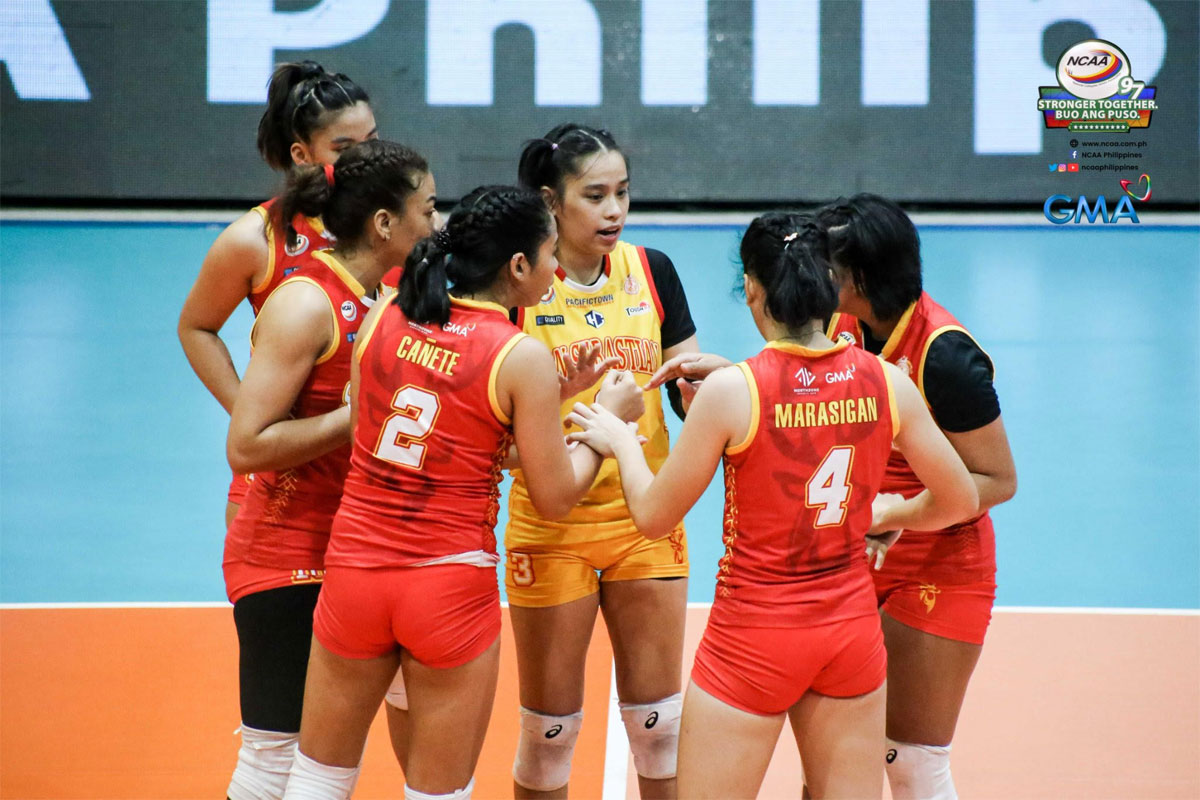 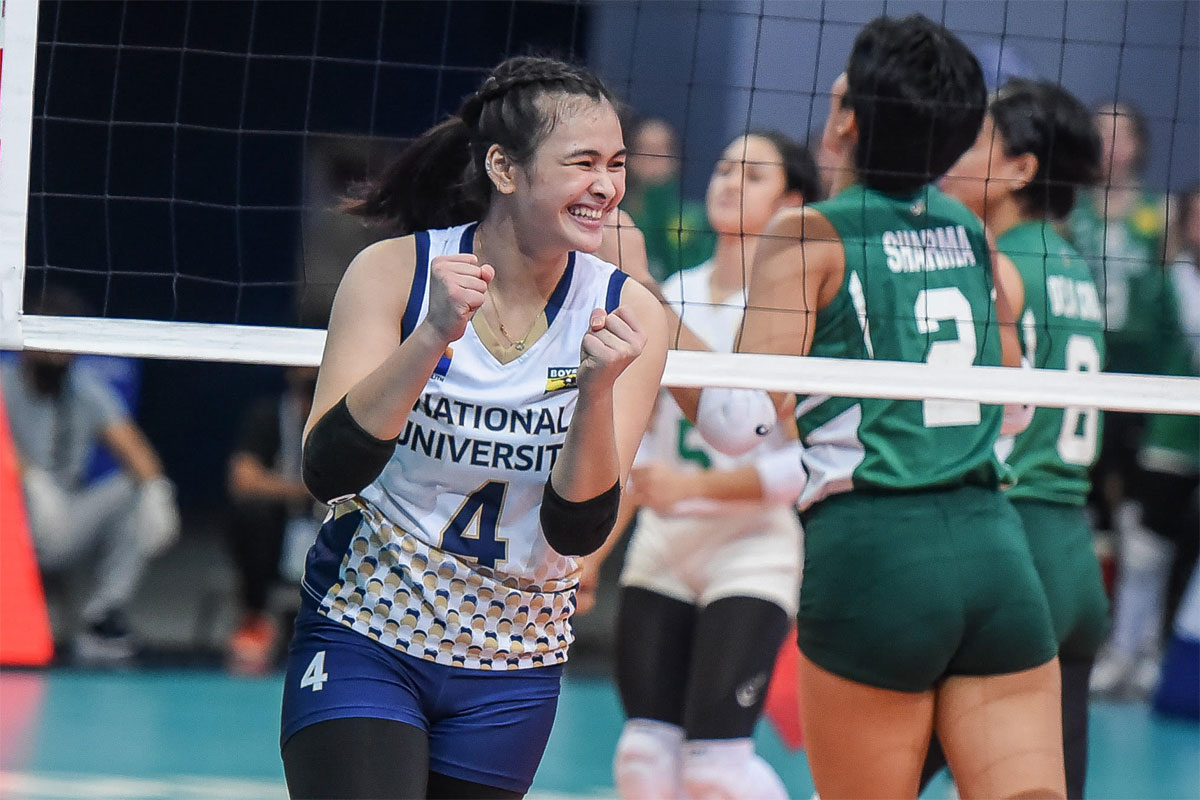 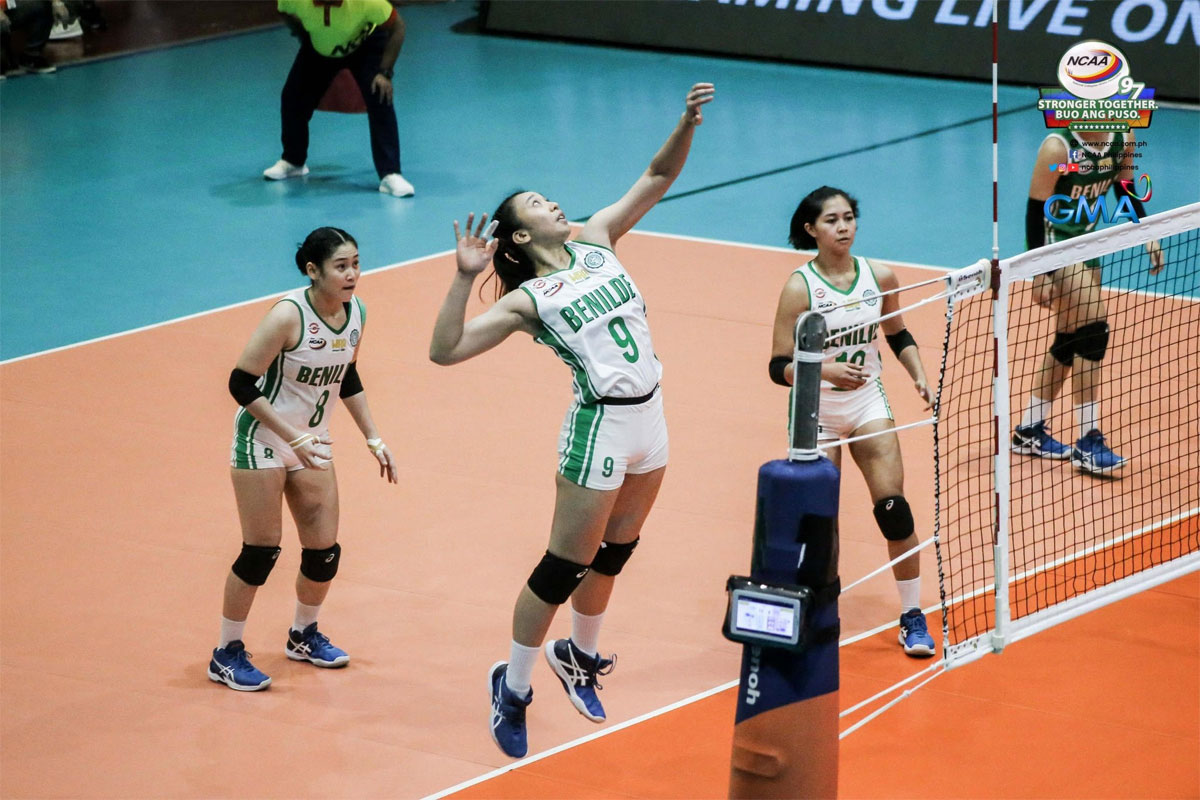