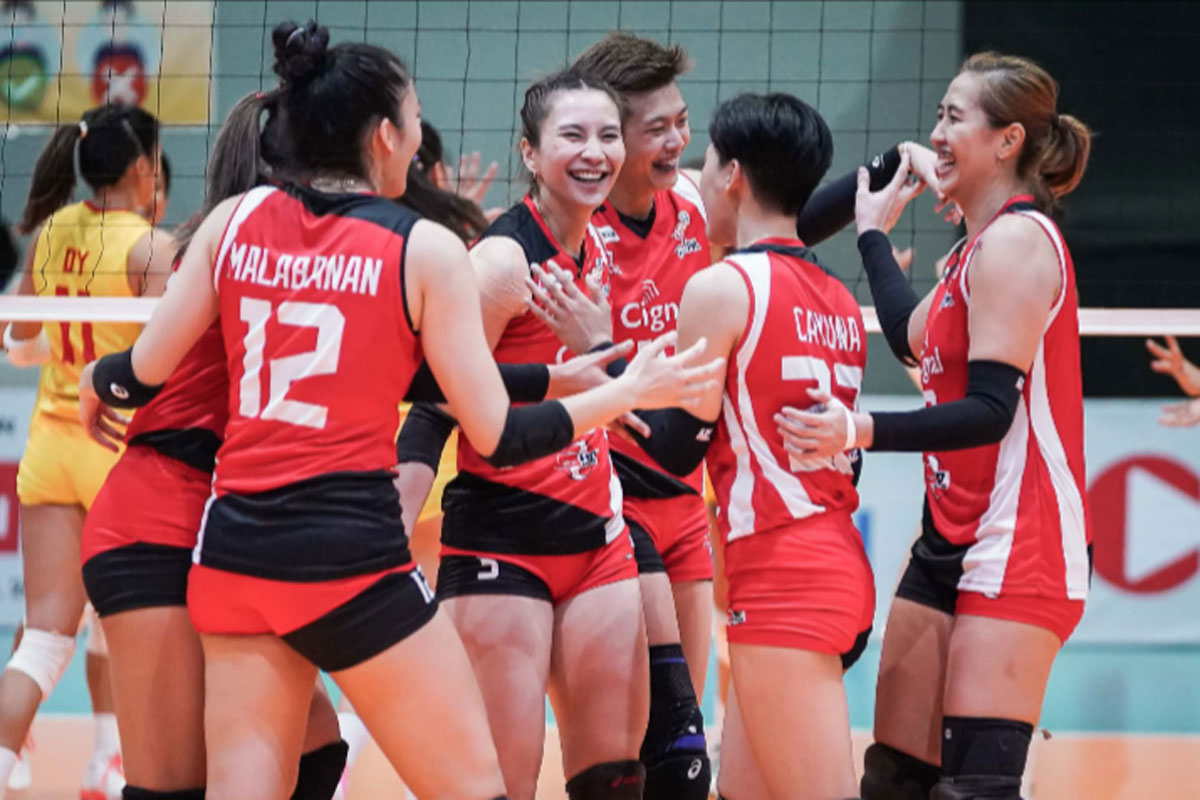 With the HD Spikers leading, 9-7, Molina rolled her right ankle and was not able still to return the match.

Skipper Rachel Ann Daquis, showing her vintage form, had a solid all-around game of 13 points, including two blocks, 13 digs and eight receptions, while Molina also had 13 points before leaving the game due to injury.

The loss, the first in three matches, stalled the Cargo Movers’ march to the quarterfinals.