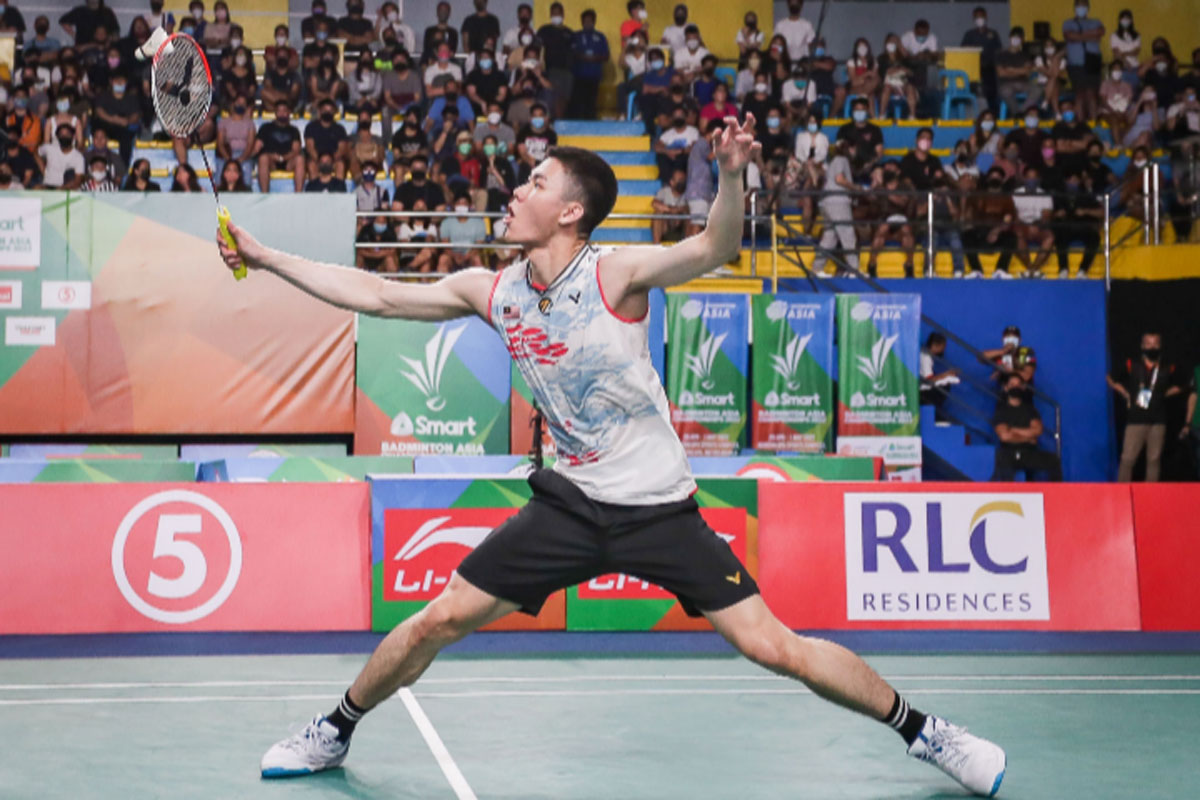 CHINA asserted its dominance in the Asian badminton scene after bagging three golds, one silver, and two bronzes at the SMART Badminton Asia Championships 2022 at the Muntinlupa Sports Complex.

World No. 1 and reigning world champions Chen Qing Chen and Jia Yi Fan lead the charge for the Chinese national badminton team after their dominating run in the women’s doubles.

Chen and Jia punctuated this with a solid work over Japan’s Rin Iwanaga and Kie Nakanishi in the final, 21-11, 21-15.

In an all-Chinese affair in the mixed doubles, world no. 2 and two-time world champions Zheng Si Wei and Huang Ya Qiong stamped their class over compatriots Wang Yi Lyu and Huang Dong Ping, 21-17, 21-15, in the championship match.

The two bronzes came from men’s singles with Weng Hong Yang and in women’s doubles with Du Yue and Li Wen Mei.

Malaysia and Indonesia also made their respective histories with the first-ever Asian titles for Lee Zii Jia in men’s singles and the pair of Pramudya Kusumawardana and Yeremia Erich Yoche Yacob Rambitan in men’s doubles.

Earlier, world No. 7 Lee Zii Jia of Malaysia completed his date with history after bagging his first-ever Asian title in men’s singles over Indonesia’s Jonatan Christie, 21-17, 23-21,

Lee Zii Jia gained 12,000 points for BWF World Rankings to create some separation over the eighth-ranked Christie who received 10,200.

Almost two years and seven months after getting his first-ever Southeast Asian Games gold in this very same venue, Lee made another first with this Asian title.

“This is a very special place for me,” Lee shared. “I would like to thank the fans in the Philippines and around the world, especially my hometown, Malaysia, for the support. I think this is the best present for them. This is how I repay them, and hopefully, more to come.”

The 24-year-old Malaysian needed to fend off Christie twice in either frame, where he got the first set on errors of the Indonesian.

Christie threatened to force a deciding set after a four-point swing saw him at game point.

Miscues late in the match for the 2018 Asian Games champion then leveled the set at 22, before Lee pocketed the last two points in his favor.

“Jonatan was trying his best to close out the game in the second set, but I told myself to remain calm in the situation,” the 2022 All-England champion said.